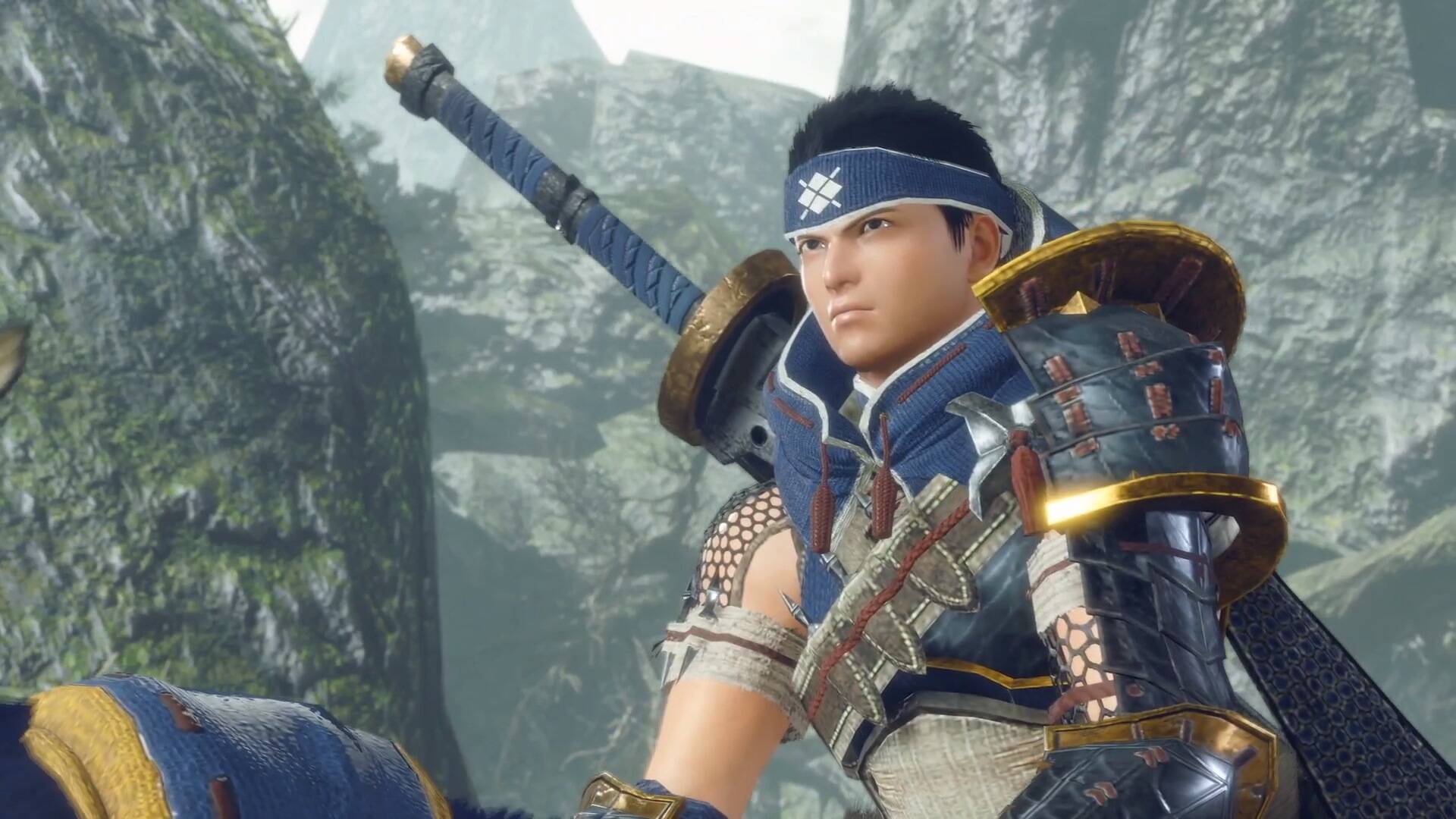 Last September, in a dedicated Direct, Capcom officially announced Monster Hunter Rise , a new episode that will arrive on Nintendo Switch on March 26, 2021 .

The Japanese company will allow players to switch between a standard or a deluxe edition, even digital, which will include several special contents.

Now, the official YouTube channel dedicated to the series has released a new and full-bodied trailer that shows Rise in action, a good 6 minutes (and a second) in which the news of this chapter are explained in detail for Switch.

Find the movie below:

Among the various things we can see in the video, also the presence of the Palamute , a new creature to ride in the various settings in the game. But not only that: the video also shows us some intriguing game mechanics that we will be able to try firsthand in Kamura Village , a new mountain location where we will be able to experiment with potentially unique hunting techniques.

If Capcom manages to perfectly balance the various elements of the game, fans of the series will be able to find in their hands one of the best Monster Hunter chapters ever, also thanks to the now more than ten-year presence of the franchise on the market.

We also remember those who will book their copy of the game will have additional bonuses, even for companions, while there are also three themed amiibo – namely Canyne, Felyne and Magnamalo – which will serve year to unlock various in-game costumes. Finally, there is also a compatibility function between Monster Hunter Rise and Monster Hunter Stories 2 , also for Nintendo Switch consoles.

Monster Hunter Rise is expected to be released on the hybrid platform of the Big N on March 26, 2021.

Haven’t booked Monster Hunter Rise yet? If you want, you can take advantage of Amazon Italy’s guaranteed minimum price to be able to secure a copy of the game on day one! Don’t miss it.