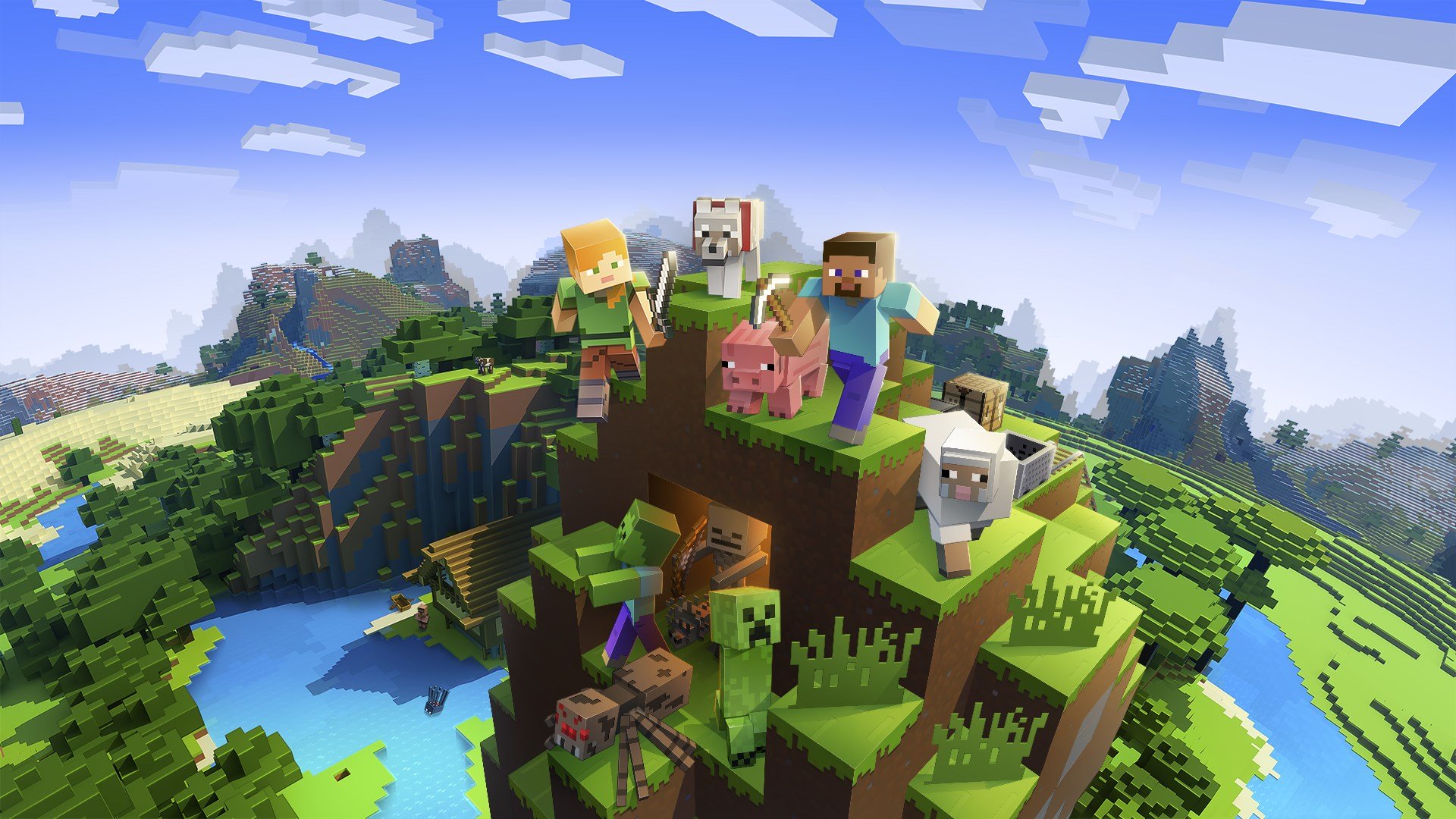 Mojang announced that the Super Duper Graphics package announced at E3 2017 for Minecraft has been canceled.

The pack was designed to show muscle especially in the Xbox One X version, with the 6 teraflop console that was to be launched the following fall.

“Super Duper was an ambitious initiative that brought a new look to Minecraft but, unfortunately, the pack proved too demanding in technical terms to be implemented as planned”, reads in a post on the official blog of the game.

We understand that this news is disappointing for some of you, there was so much enthusiasm for Super Duper even inside and outside the studio, but unfortunately we are not happy with the performance of the pack on the devices ” .

The post comes within weeks of an article by Kotaku that wondered just what the end of this package was, and it’s probably a direct consequence.