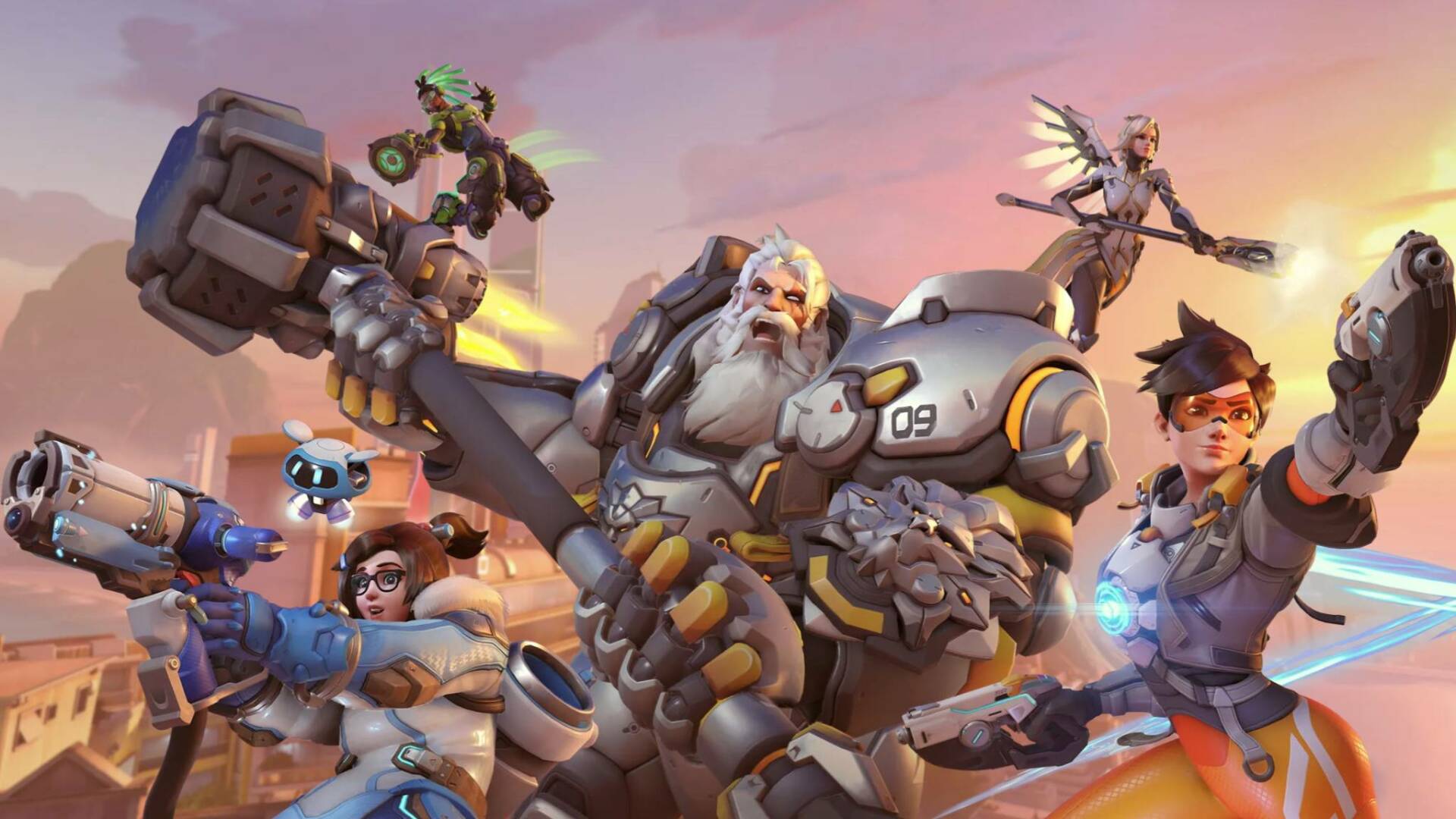 As the world continues to analyze the future scenarios of the Microsoft-Activision Blizzard deal , it is precisely the protagonists of the story who share the first information.

So what will we see on our Xboxes as a result of this unique financial movement , at least so far, in the gaming world?

We already know that despite the crazy value acquisition, some Activision Blizzard games will still continue to come out on PlayStation.

While Xbox Game Pass will certainly be significantly enhanced, as already confirmed by Microsoft that has promised to bring “as many games as possible” .

Once the bombshell has been settled, the declarations of both parties involved could not be missing. After Microsoft’s debut, it’s up to Activision Blizzard.

Speaking is the discussed CEO of the acquired company, or Bobby Kotick , who in an open letter specified what the role of the conglomerate will be in the acquisition from part of Microsoft.

As also reported by Windows Central , he included a lot of things within his statement, including clear references to the Metaverse .

A name, a concept, which together with that of NFTs will inevitably be the theme of 2022 , and around which it seems that the two companies will work in collaboration:

« We have transformed our games into social experiences , and enabled players to find purpose and meaning through the most engaging form of entertainment: our games. […] Facebook, Google, Tencent, NetEase, Amazon, Apple, Sony, Disney, and many more, have their own ambitions for their gaming and metaversi initiatives. […] Our talents and our games are important components of building a rich metaverse. »

To echo these statements there is also Satya Nadella, CEO of Microsoft , who adds to the concept:

«Video games are the most dynamic and thrilling category of entertainment among all platforms today, and will play a key role in the development of metaverse platforms. »

It seems that the two companies will have their say in one of the themes and initiatives of 2022, as happened with The Sandbox , for example.

A technology, that of the Metaverse, which was also used during The Game Awards 2021, which could also be followed in a virtual world .

This will be just one of the many facets born from one of the most incredible acquisitions ever , which we invite you to recover in all the most important details.

Activision Blizzard games will certainly arrive within Xbox Game Pass, you can recover a subscription at the best price!