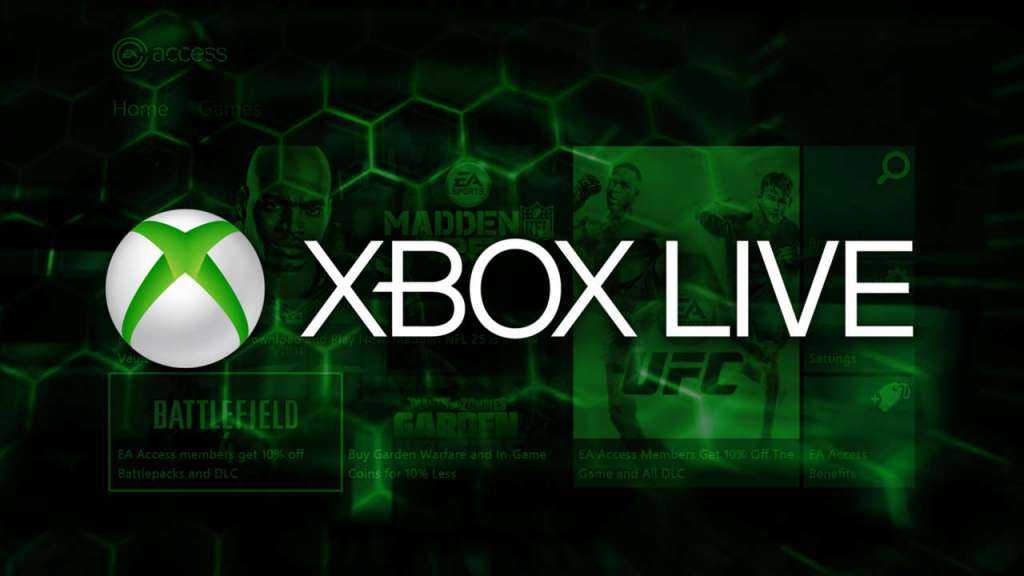 There are still two months left to the GDC 2019 but the lineup of actions we will see during the developer event reveals that Microsoft has a further expansion of services Xbox Live , which wants to support games on Android, iOS and Nintendo Switch .

While players Minecraft already needs a live account on each of these platforms, we learn that the Redmond giant intends to bring this kind of support to more and more productions, even on non-Xbox consoles. In this way, the player could also unlock the Achievement on his profile on Switch, find his friends on Live and so on – so without any limitation imposed by the “barriers” of the console.

The news, re-launched by Windows Central , it comes from the GDC 2019 lineup, where we learn that Microsoft’s intervention will focus on the future expansion of Xbox Live, which aims to move from 400 million gaming devices to 2 billion in total, thanks to “the new XDK cross-platform”.

You like the idea of ​​being able to rely on Xbox Live even on platforms not Xbox , to bring your profile and related services with you?