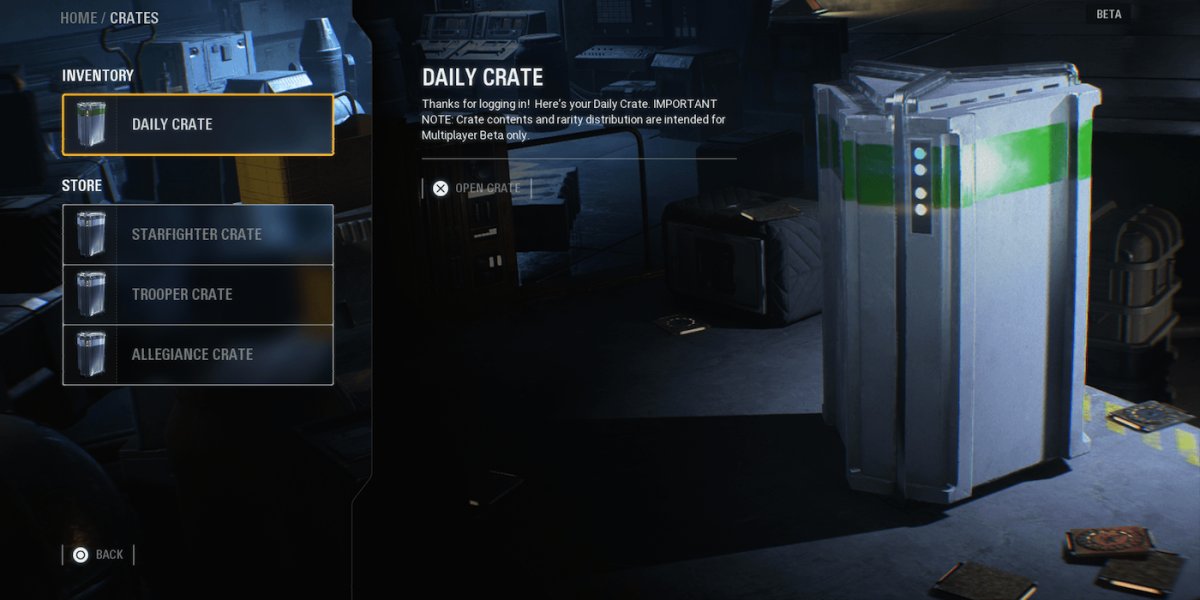 ESA announced that Microsoft, Nintendo and Sony are committed to taking new platform-level measures in 2020 to correct the distortions of the microtransaction system.

These will include the obligation to reveal the drop rates, or the chances of receiving certain items, once you have purchased a loot box in a title for Xbox, PlayStation and Switch.

Together with the platform owners, they took on the same commitment, as revealed at a workshop in Washington DC today, with numerous publishers of the Entertainment Software Association, including: Activision Blizzard, Bandai Namco, Bethesda, Bungie, EA, Take- Two Interactive, Ubisoft, Warner Bros. and Wizards of the Coast.

The commitment, it should be emphasized, is limited at least for the moment to the console platforms belonging to Microsoft, Nintendo and Sony, and not to others such as PC and mobile.

“The video game industry relies on creating and sustaining relationships with players based on fun, but more importantly on trust,” reads a note from ESA.

“One of the pillars of our industry is that we don’t just believe in entertainment for our players, but we also listen to them”, added the American industry association.

Just in the past few hours we have reported that another service game giant, Rocket League, will soon give up on micro-transactions.