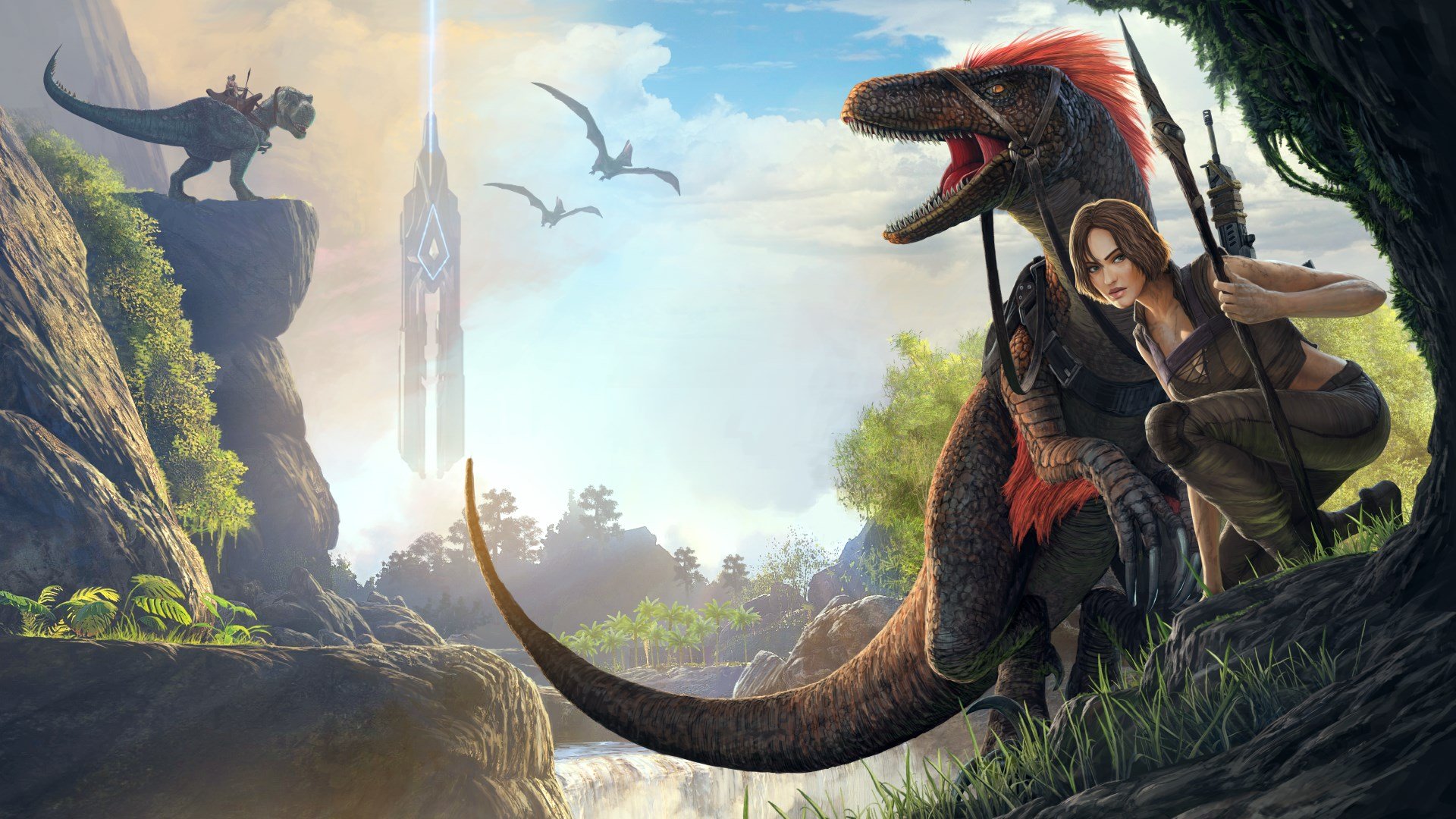 In view of the Xbox conference at E3 2019 , we are entering into the realm of rumors and speculation rather than of leaks as regards the possibility of new acquisitions by Microsoft .

The Redmond giant would be willing to announce a new study that would have already joined the Xbox Game Studios, now 13 in total (including Global Publishing).

The information comes from Brad Sams of Thurrott, who in recent times has shown familiarity with Microsoft’s stuff and therefore appears to be a reliable source.

As Game Rant reports, we could speculate on this rumor based on the Xbox beta app for Windows 10, a re-launched version of the existing one that should arrive today.

In the promotional material of the application, already visible on the store, would appear in fact together with the internal teams and the second party collaborations (Age of Empires 4 of Relic Entertainment) also Ark Survival Evolved.

This would seem to indicate a possible arrival of Studio Wildcard in the ranks of Xbox Game Studios, and that would make sense since this software house is really very little from the headquarters of the Xbox giant.

This move would also be part of the intentions of the giant founded by Bill Gates to re-launch on PC gaming, as evidenced by the efforts on Xbox Game Pass for the platform.

If we talk about it tonight, let’s imagine, at 10:00 pm, when the ball is placed in the center of the Microsoft Theater to kick off this boiling E3 2019.