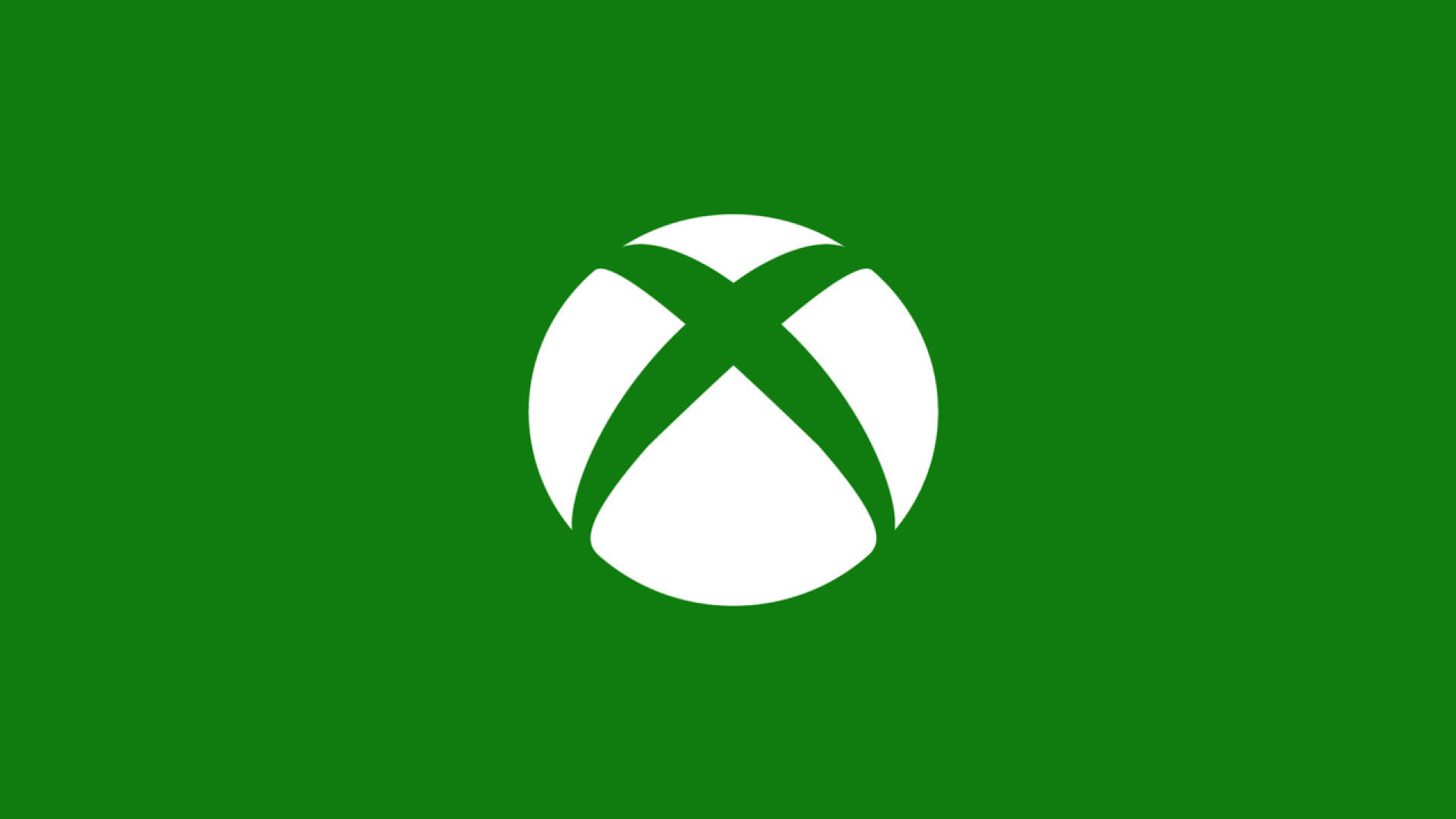 Microsoft would be aiming to acquire a new studio, whose dimensions are not yet clear, in Japan .

This was reported by Bloomberg , according to which the wave of acquisitions that started in 2018 and ended with the agreement with the entire ZeniMax Media would be far from over.

«There is evidence that Microsoft would be looking to make acquisitions in the country , although it has not yet finalized a deal with a big name there, “ reads the report.

«Some developers in Japan, from small to large, have said they have been approached about acquiring their business».

However, these sources preferred to remain anonymous and refused to give details about the success or failure of the negotiations.

Jeremy Hinton, head of Xbox operations in Asia, explained that the company is always open to discussions with creators who have a correspondence with the brand, but who there are no announcements to make at this time.

Likewise, in unsuspecting times he revealed that he would like to extend into that very territory, where Microsoft is historically weak from a gaming point of view.