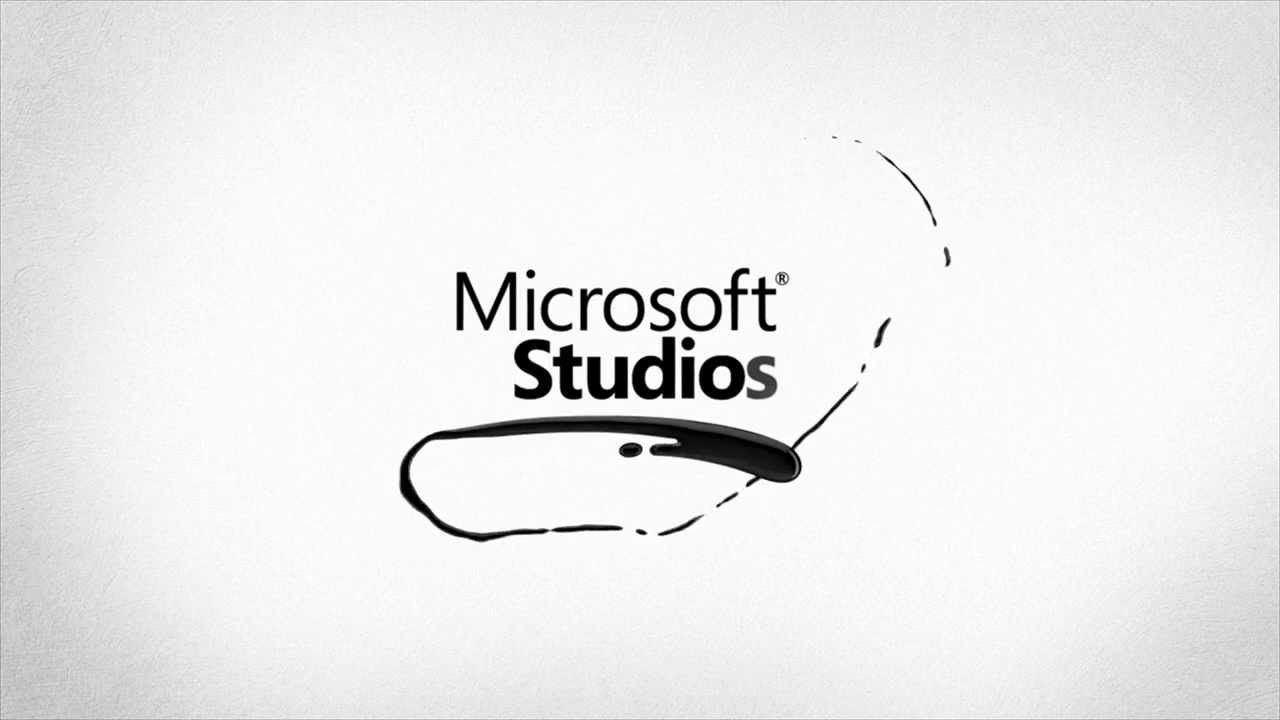 During the last call with shareholders, CEO Satya Nadella took stock of the situation on Microsoft’s commitment to the videogame world, commenting on how the company is “aggressively investing” .AllÃ¢ â‚¬ â„¢ X018, the giant of Redmond has revealed the acquisition of two other studios, inXile and Obsidian, after five (one of which was specifically founded) of the E3 2018. “In gaming, we are pursuing a large opportunity from the way games are played. they are created and distributed to how they are played and seen, “explained Nadella.” And we are aggressively investing in content, community and cloud services through each endpoint to expand usage and increase engagement with gamers, including the 57 million monthly users of Xbox LiveÃ¢ â‚¬ â„¢ Ã¢ â‚¬ Å“FinallyÃ¢ â‚¬, he added Ã¢ â‚¬ Å“we have introduced seven new studios to enhance our first-party content for gaming services that c they quickly terminate as Xbox Game Pass and MixerÃ¢ â‚¬ .Source: WCCFTechCorrelated ArticlesXbox One completes five yearsinXile and Microsoft | The negotiation, the reasons and the first exclusivePillars of Eternity finally has a release dateCrackdown 3: Microsoft talks about how the Cloud system will allow a destructible world