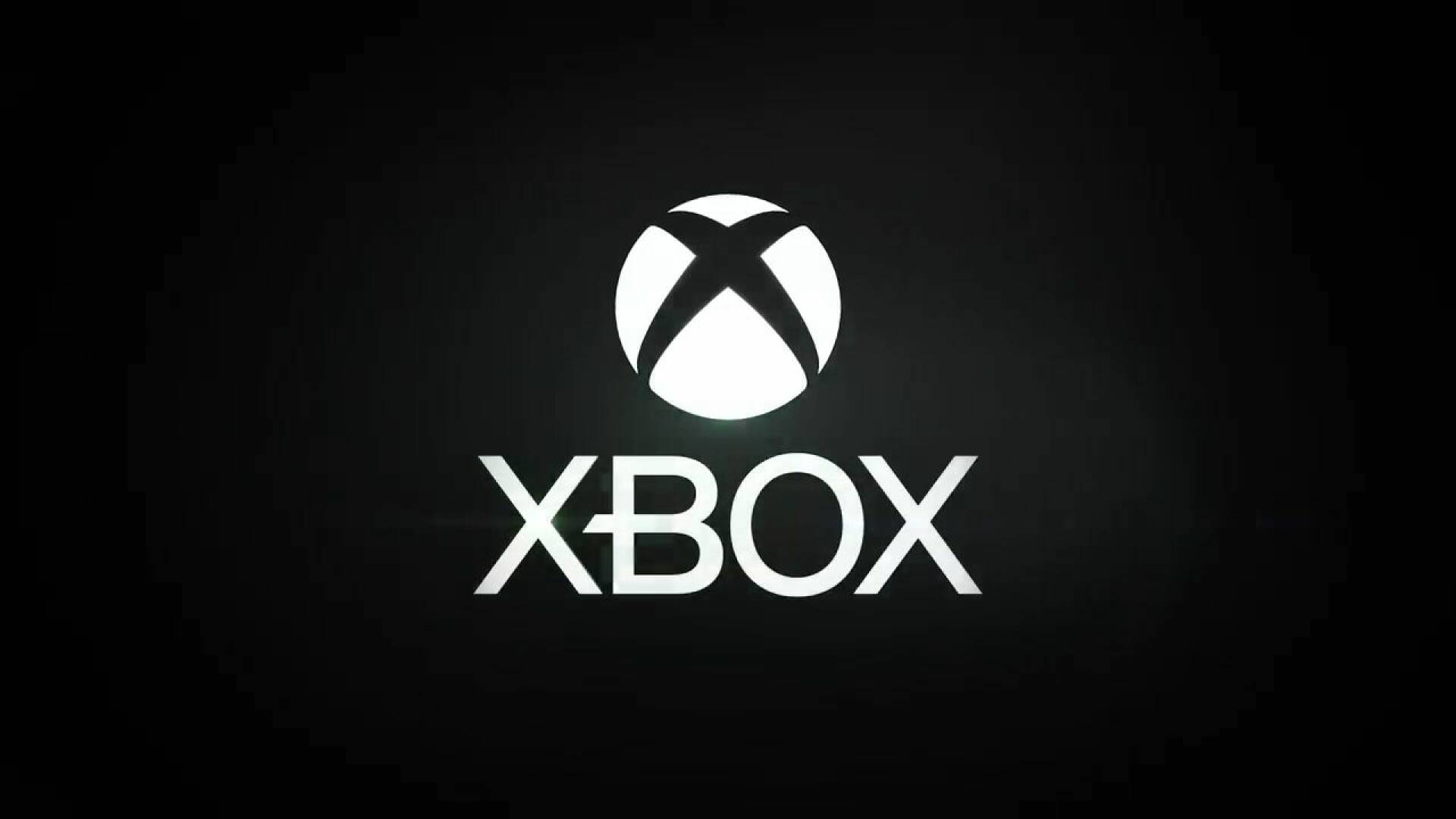 In this period Microsoft is in a time of great celebration , because 2021 is the twentieth anniversary of Xbox.

As the new family of Xbox consoles continues to make its way onto the market, the house in Redmond traces its history.

He also does this by using historical characters from Nintendo’s life , such as Reggie Fils-Aimé who recently attended an Xbox panel.

Two companies linked by a red thread of fate, as 20 years ago Microsoft attempted to acquire Nintendo , which laughed for an hour in response.

A story that resurfaces today, thanks to the virtual museum of Xbox that was built for the twentieth anniversary, which brings out lots of interesting information.

Among the many secrets, curiosities and memorabilia, the colleagues of Kotaku have noticed that the letter with which Microsoft contacted Nintendo has been published.

The letter , which was not published in its entirety however, is dated 1999 from Xbox vice president Rick Thompson to Nintendo of America .

From those phrases that emerge under the large writing it can be understood that it is a response to Nintendo’s reaction above , given that Thom pson is sympathetic to the concern of Nintendo executives.

Between the lines, literally, we also read that Microsoft’s intention was to “make Dolphin the greatest console ever”, or to collaborate in the development of the GameCube (the final name of the “Dolphin” project) at launch.

GameCube which, just a few months ago, turned exactly 20 years old. Think if it was a console developed together with Xbox .

It probably wouldn’t have been purple because, like Nintendo of America, Microsoft might have pushed to change color from that now iconic indigo.

Xbox is a very important birthday , so much so that even PlayStation joined the celebrations by burying the hatchet for a while.

To celebrate Xbox, you can do it by playing lots of new games, which can be found within Xbox Game Pass.