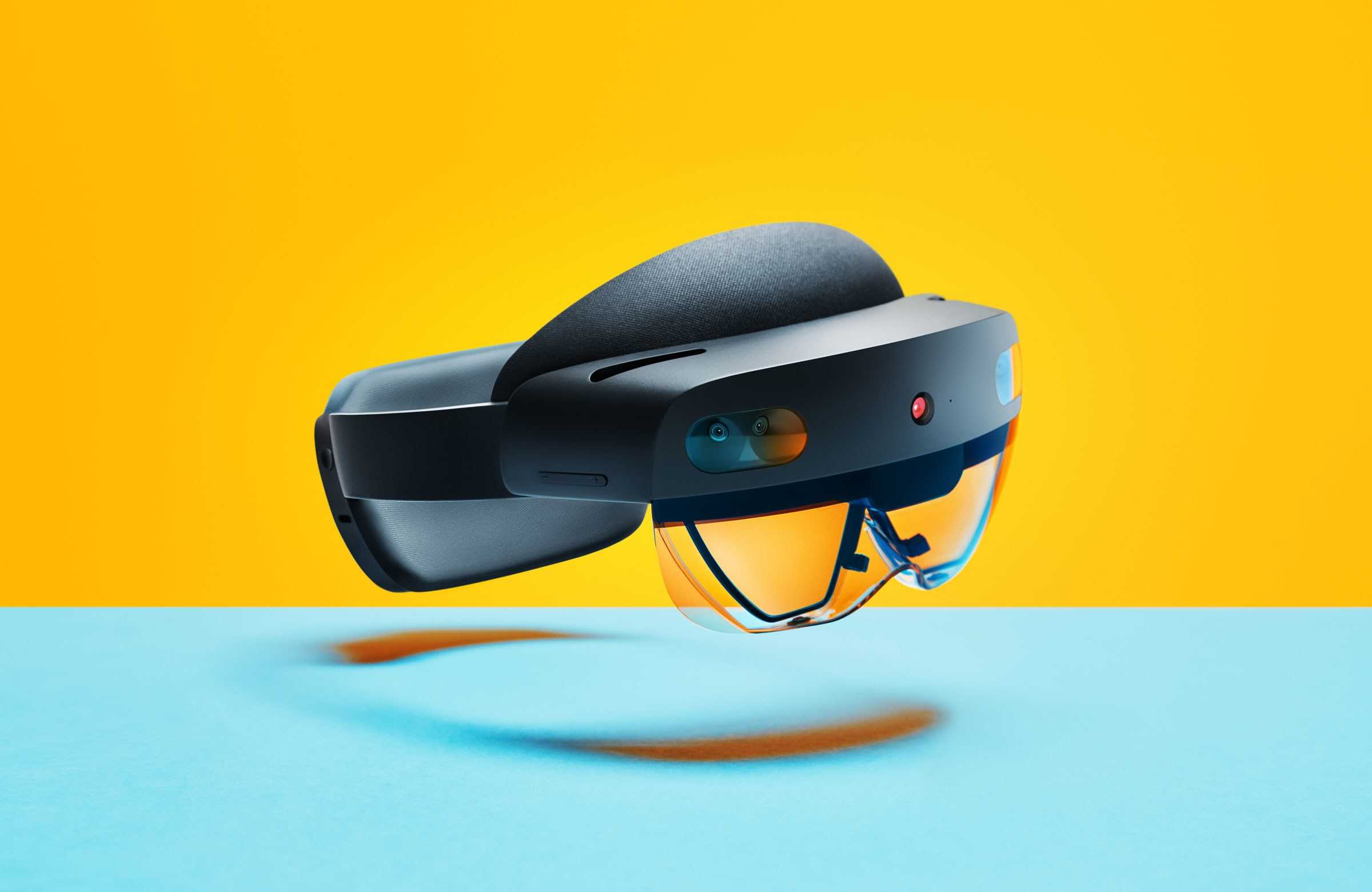 In the last few days we talked about the controversies triggered internally by the decision of Microsoft to accept a HoloLens commission from the US Army.

The commission is aimed at “increasing the lethality” of soldiers at war, and this represents a new fact in the relations between the producer and the American government.

Intervening at MWC 2019, CEO Satya Nadella has It is inevitable to ask for advice in this regard, explaining the company’s position on the subject.

“We have made a decision in principle that we will not deny technologies to institutions that have been elected in democracies”, explained Nadella.

These technologies should be used to “protect the freedom we enjoy” , and in this sense Nadella believes that the supply of HoloLens equal to 479 millions of dollars is compatible with this principle.

A comment that comes during one seen at CNN Business just in the days when HoloLens 2.0 is presented.