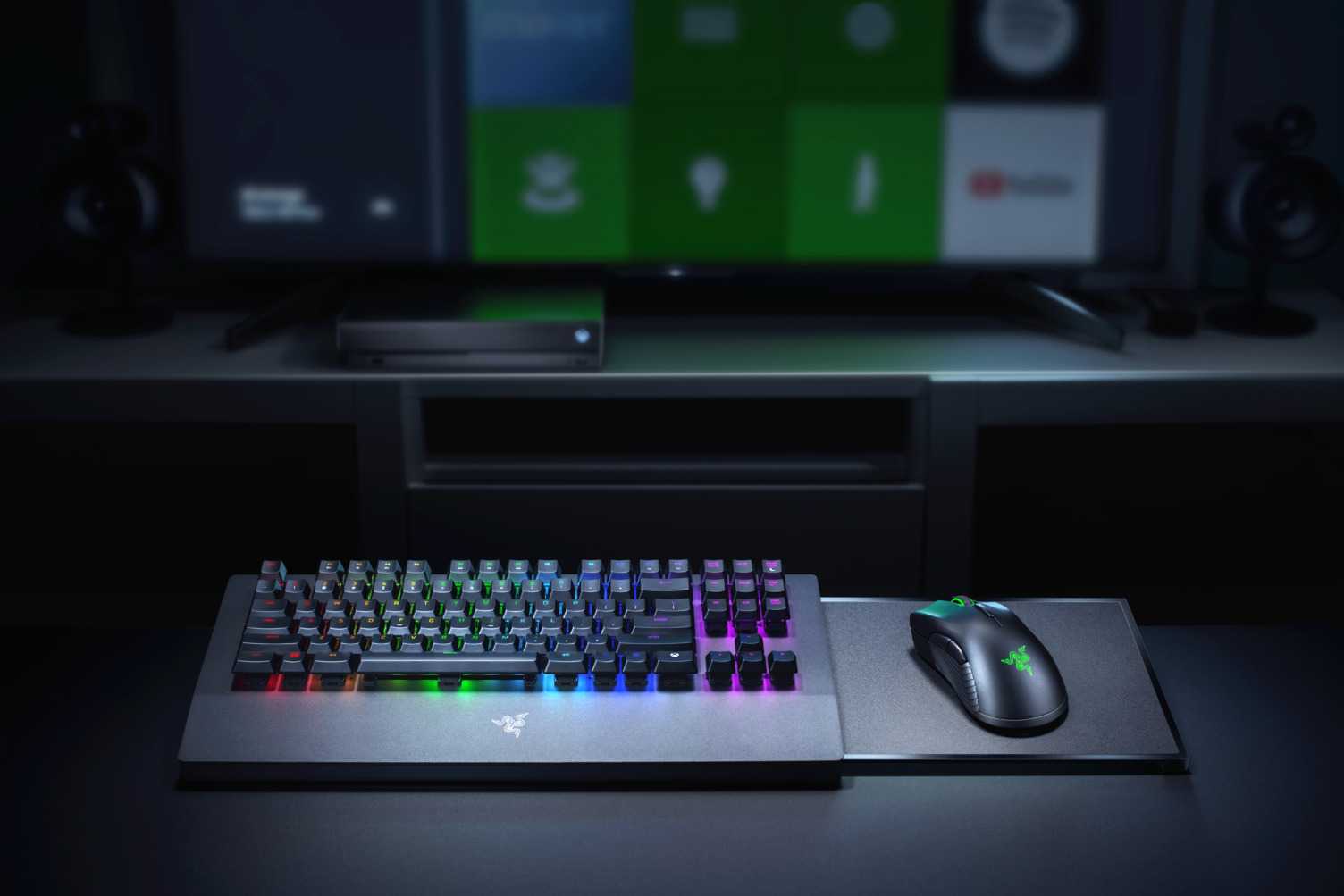 Microsoft has launched a new app called Wireless Display that allows PC streaming to Xbox One.

While until now it was only possible to do the reverse path, now, if you want, you can play titles from PC platforms like Steam on the console.

Unfortunately, mouse and keyboard are not supported but the only Xbox One controller, which paradoxically can now be used even to manage presentations.

The application uses Miracast to create a connection between PC and Xbox One, and Ã It is possible to contact the Xbox using the Windows + P button.

There are different latency modes depending on the use we will have to make of the Xbox One in question, whether it is watching a video or playing.

The protected contents, like those of Netflix, will not work on the console but in any case, if you have a gaming PC but a location not very comfortable for f ruirne, this can be a good opportunity.

Tom Warren of The Verge shows us in this video how streaming works, an increasingly hot topic in gaming and at home Microsoft: have you seen how Project xCloud runs?