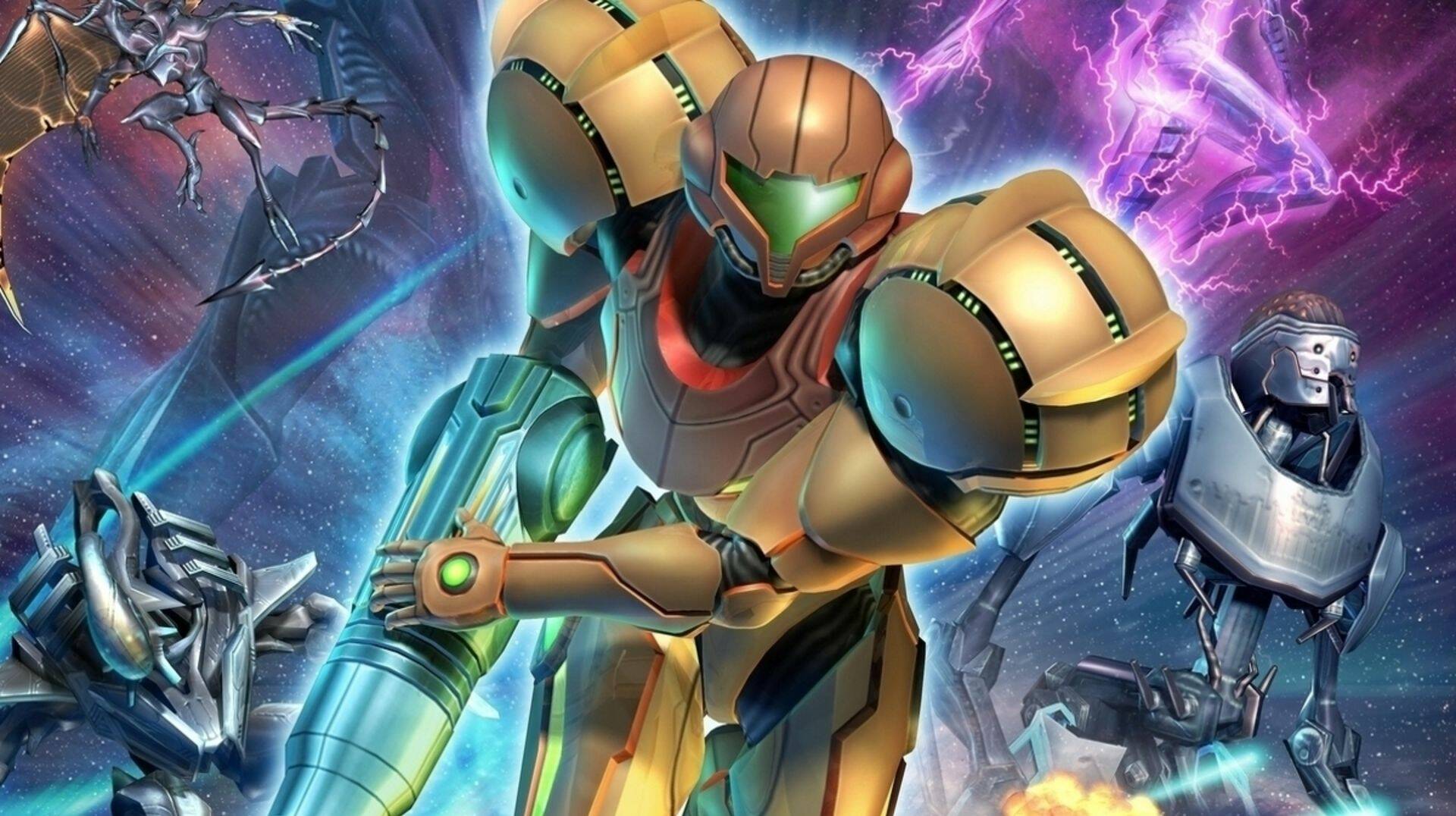 Metroid Prime 4 was announced during E3 2017, with a very short teaser showing only the production logo.

That was enough to ecstatic all the Nintendo Switch fans, who already expected to be able to resume that magnificent saga on the new console.

In the meantime we were able to enjoy Metroid Dread , which was a nice surprise and launched the developers towards their next project.

A month ago Metroid Prime 4 also popped up within another video game, hinting that there may be some news soon .

But, in total silence, we arrived at January 25, 2022 , which marks the anniversary of the reset of Metroid Prime 4 , the day from which we no longer knew anything about the project .

On January 25, 2019 , in fact, Nintendo’s senior managing executive officer, Shinya Takahashi, updated us on the development of the game , bringing as you know some unpleasant news.

Indeed, downright ugly . In case you don’t remember, here’s the video released by Nintendo at the time:

Due to Nintendo’s goal of creating high-quality products, evidently not achieved by what was currently in production, Metroid Prime 4 has been suppressed and restarted , entrusting the work to Retro Studios.

Exactly three years have passed , since we had to put our hearts in peace as far as the return of Samus Aran with one of the titles of the franchise Prime .

Since then we have not heard anything more, and the only news coming from this front is fragmentary, incomplete, or the result of rumors to be confirmed, without any feedback from Nintendo.

We know that development is proceeding , because the team is hiring staff, but Metroid Prime 4 is involved in total silence that it makes us feel anxious rather than hype.

A title that brings with it a very high load of expectations and, especially after the triumph of Metroid Dread , has made us return the love for one of the Nintendo’s longest running sagas.

Metroid Dread is a great modern classic, you can get it at the best price on Amazon!