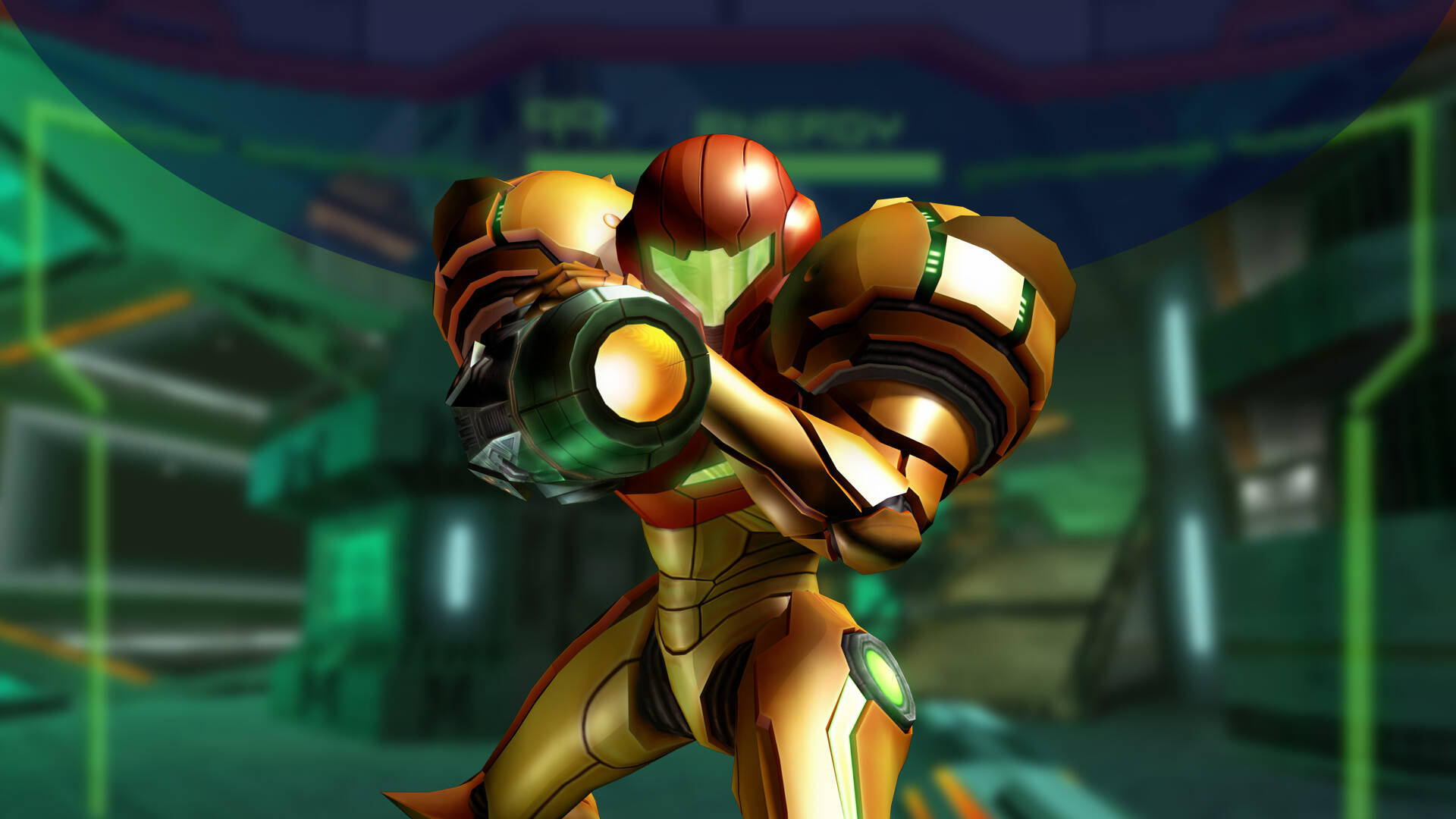 Nintendo Switch has had a life full of titles , with lots of great value games coming to the console, but one is missing: Metroid Prime 4 .

The taste of Metroid Dread , also in a special edition on Amazon, was certainly enough for fans of the bounty hunter to pass the wait.

So much is waiting for Metroid Prime 4 that fans are creating their own next-gen version of the first episode of the trilogy, so to speak.

The total reset of the project, which took place three years ago, did not help. where the title had to start the development process all over again.

On January 25, 2019 , in fact, the senior managing executive officer of Nintendo, Shinya Takahashi, updated us on the development of the game , bringing as you know some unpleasant news .

Due to Nintendo’s goal of creating high quality products, evidently not achieved by what it was currently production, Metroid Prime 4 has been canceled and restarted , entrusting the work to Retro Studios.

And it’s been a good five since the title was announced, with just one logo giving us hope to see the return of Samus Aran in three dimensions.

It was the year 2017 , in an E3 in which Nintendo had attended with one of its usual Direct. Switch’s release year on the other hand, in full frenzy for the arrival of the hybrid console.

Since then total silence , and only a handful of rumors from Retro Studios about the likely development. A new official image even appeared a few months ago. A sign that, in one way or another, work is progressing.

Although, on other occasions, there has been conflicting news regarding the game’s development process. The ugly ones aren’t too comforting.

Let’s hope something can finally move this year. There might be a Nintendo Direct on the horizon, and what better time to see Metroid Prime 4 ?