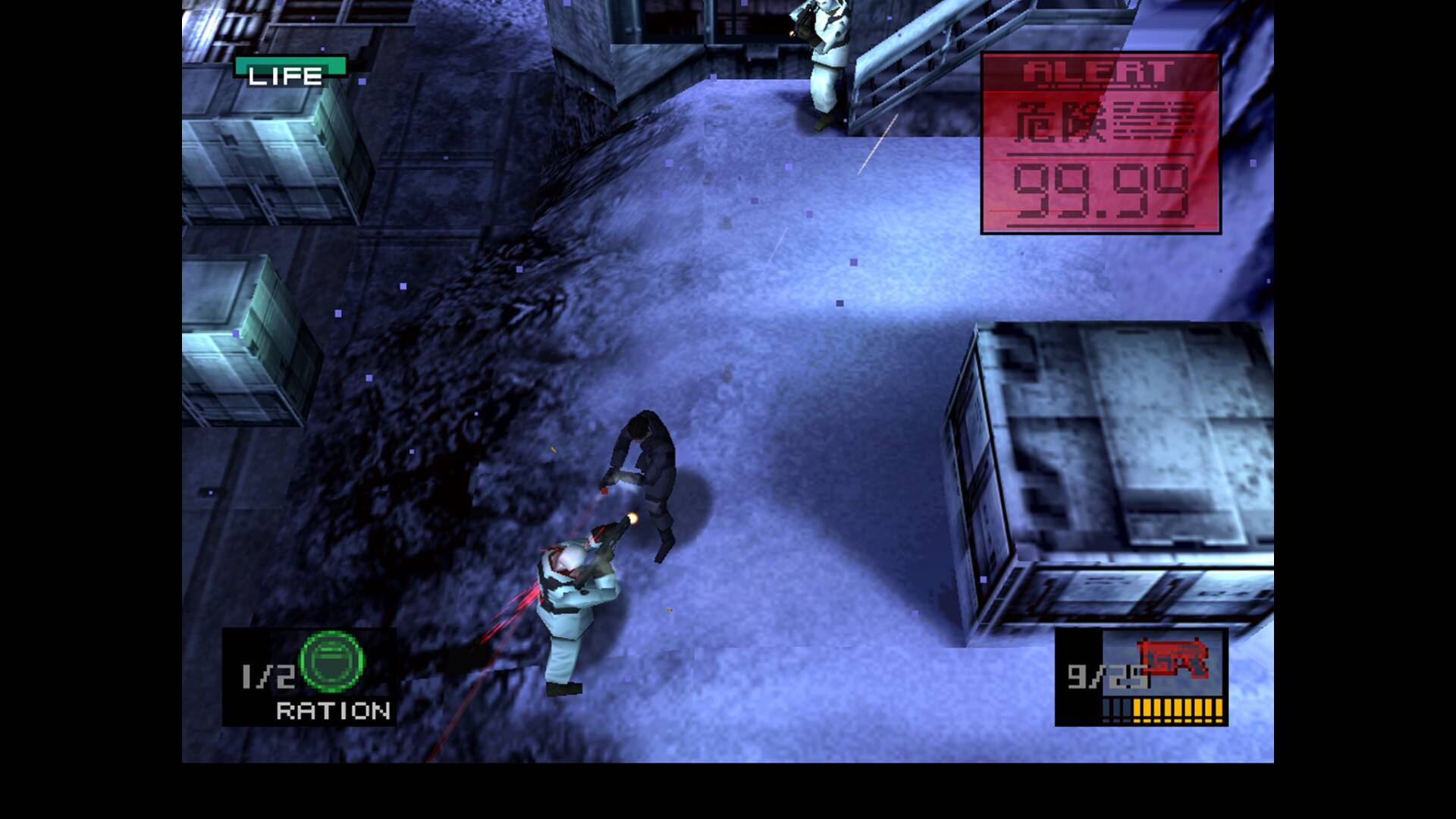 The series of Metal Gear Solid is certainly one of the most popular among those parked in a corner by Konami , waiting for better times.

The various chapters of Metal Gear Solid have indeed left their mark on the video game industry, although the first episode still holds a special place in the hearts of many.

A game so loved and appreciated, that there are those who have decided to make “their” remake of MGS using the Dreams editor.

Now, via YouTube , someone has found a doubt left open for many years and that no one has ever had the courage to reveal, that is: Where do the guards come from when the alarm goes off in MGS ?

As you know very well, in the first Metal Gear Solid (as well as in subsequent chapters), once the protagonist is spotted an alarm is triggered, followed by the arrival of a large number of

Obviously, just hide in some safe place waiting for the alert to return, then come back and continue the infiltration mission .

How can you see in the video below, forcing the radar to stay active with a hack while there is the alert, You can clearly see the guards spawning literally next to the protagonist.

The detail can be clearly seen at 03:40 in the video below:

Sure, this secret detail that has been kept hidden for years breaks down the atmosphere of the first MGS a bit (while not affecting it much, God forbid) , although it is curious that more than a couple of decades after the game’s release, details of the genre continue to emerge.

While waiting for others to come out (and it will happen, rest assured), you have seen the three-dimensional version of the classic Metal Gear dated 1987?

Not to mention the amazing 4K, 60-frame version of MGS The Twin Snakes , the well-known remake of the first chapter released in this case on the Nintendo GameCube.

If you want to get closer to Konami video games, you can get Metal Gear Solid V at a reduced price now on Amazon.