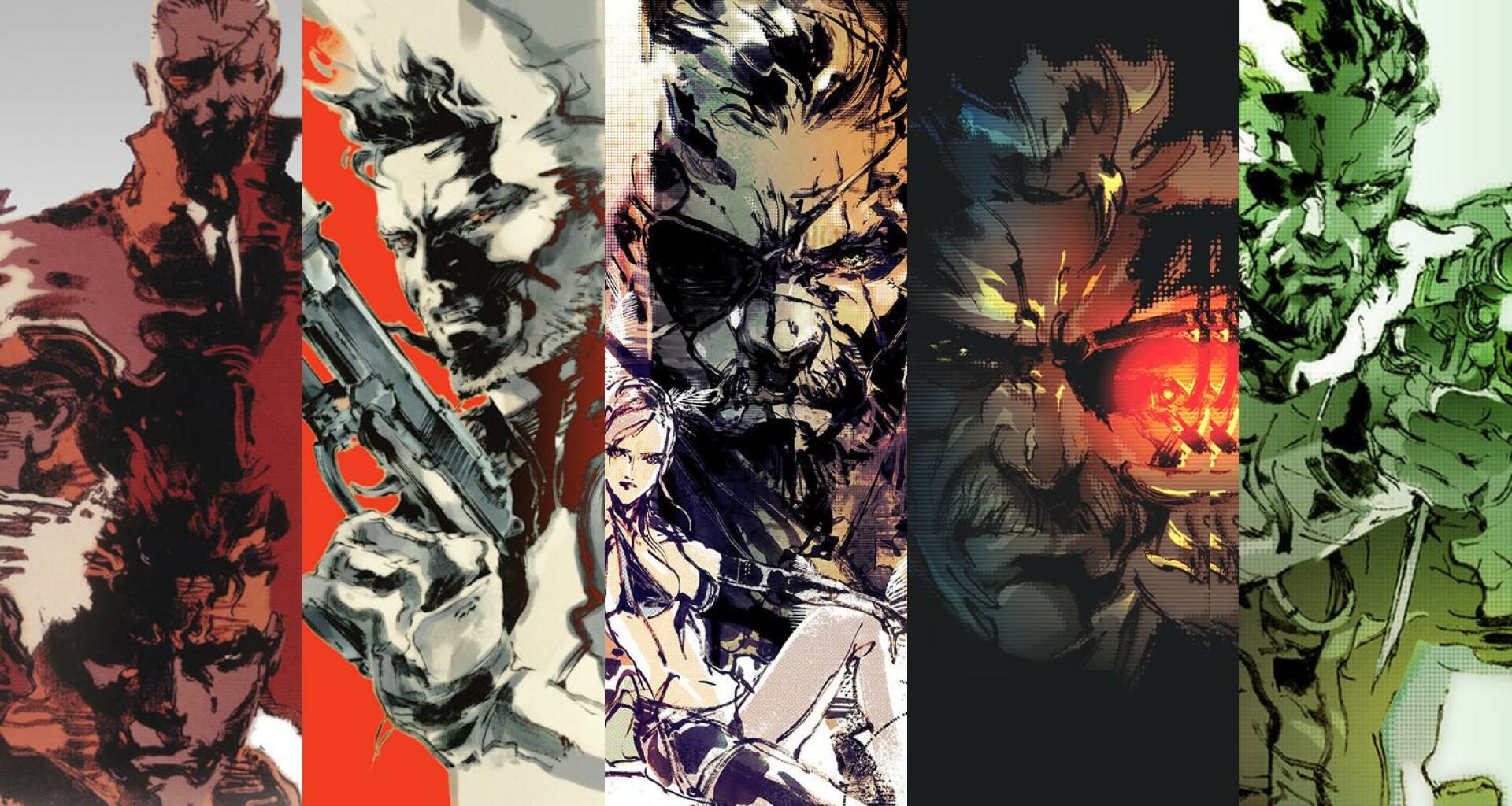 For days there has been discussion about the fact that Konami would be about to announce a new Metal Gear Solid , the which should be currently in the works.

The Japanese publisher would in fact intend to revive the adventures of Snake, after the “end” of the saga seen with The Phantom Pain .

What hangs in the air is that a real remake / remaster of Metal Gear Solid 3 Snake Eater , originally released on the PlayStation 2 console in the early 2000s, is in the works.

Not to mention that a surprising image recently posted on Twitter by Konami has certainly piqued the curiosity of fans (including ours).

Now, waiting for someone to really announce the new chapter of the series, a fan has really surpassed himself, making the spirit of Metal Gear Solid “revive” in a certain way in GTA V .

User JayzRebellion15 has published a video taken from the fifth Grand Theft Auto , more precisely a mission infiltration inside a hangar with a character who looks like the Rockstar version of Snake in all respects.

The goal would be to retrieve a laptop , then escape the facility aboard a fighter jet .

Obviously, the entire area is patrolled by armed guards, ready to fight us as soon as they spot us.

Surprising how on the screen you can see both the map at the top right and the objects and weapons that can be selected at the bottom, as well as the classic blue energy bar seen in the various chapters of the Metal Gear saga.

Below, a 4 minute clip showing the incredible fusion of MGS and GTA :

Base Hangar Infiltration from metalgearsolid

In the meantime, let’s also remember that Metal Gear is also on its way to becoming a film destined for the big screen, with Oscar Isaac playing Solid Snake.

Have you also seen the amazing diorama that “brings to life” the historic location of Shadow Moses directly from the first Metal Gear released on PSOne in the late 90s?

But that’s not all: if you want to discover the best and worst chapters in the Metal Gear Solid series, take a look at our ranking published on the Gameshift pages.

If you want to get another Hideo Kojima masterpiece, you can also buy Death Stranding on PC in a fantastic steelbook at a very special price.