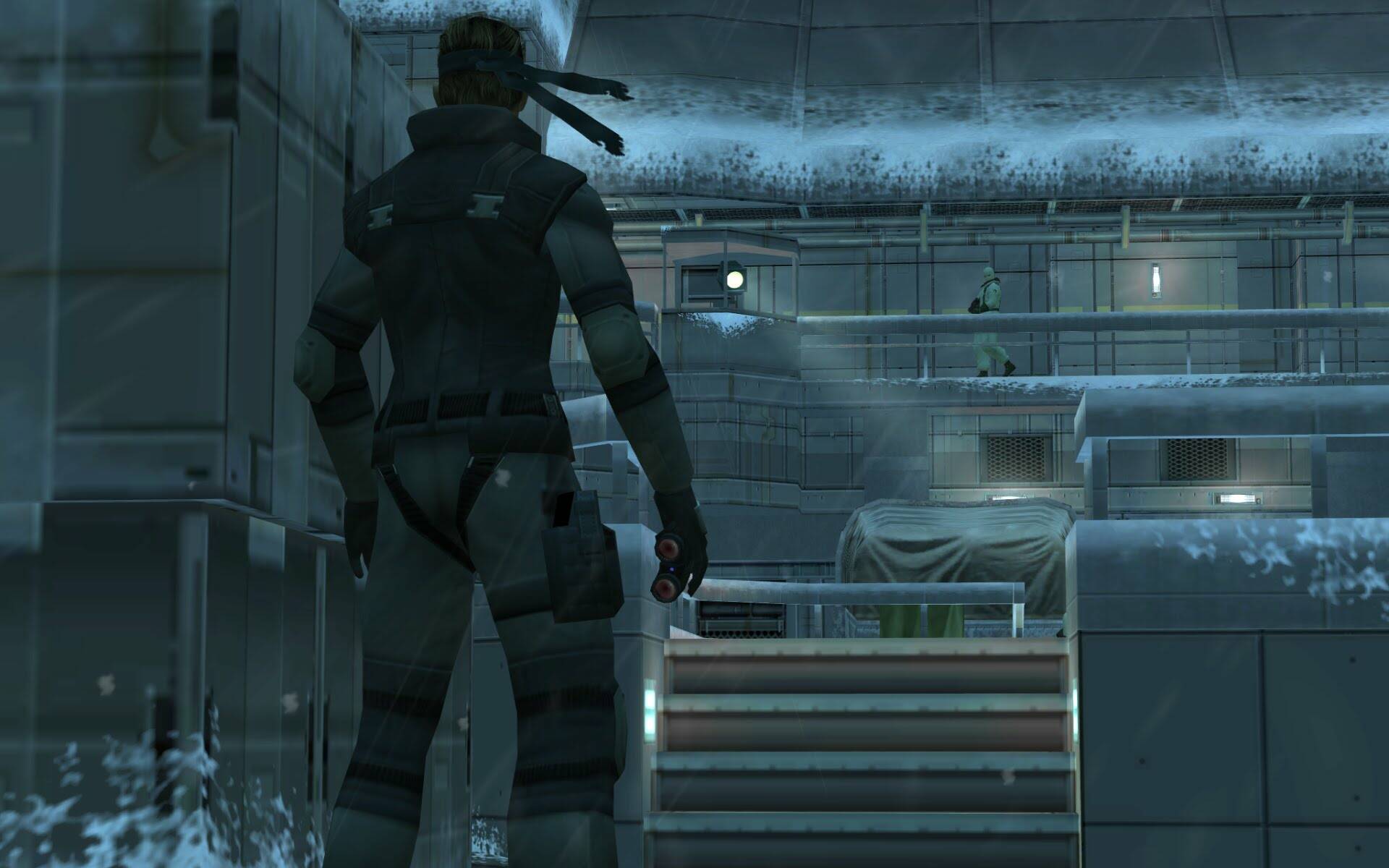 A few days ago VGC confirmed the news that Konami would be working on a new Metal Gear Solid is currently in the works, as well as the return of other successful franchises.

After all, for months (years?) there has been talk of the fact that the Japanese publisher intends to revive the adventures of Snake and associates.

The rumors speak of a sort of remake / remaster of Metal Gear Solid 3 Snake Eater , a title originally released on PlayStation 2 consoles several years ago.

After all Konami has decided to skip E3 this year, which could herald the return of the great series in the not so near future.

Now, waiting for the Japanese company to make its first “move”, revealing the upcoming projects to the world, here is the official Twitter profile of the publisher has decided to make a welcome surprise to all fans.

As if to remember that Konami has certainly not forgotten MGS , the post shows a beautiful unedited image inspired by the first chapter released in the late 90s.

The artwork, created by the talented Dan Mumford (here his official website), shows the Metal Gear Rex in the foreground, with Solid Snake well hidden in a corner (and armed with his trusty SOCOM, and with a bazooka in one corner).

A little further down, the image in question:

Remember that Metal Gear Solid, The Witcher 3 and many other titles with discounts of up to 90% on GOG, so if we were you we would not make them run away.

But that’s not all: have you seen the beautiful diorama that “brings to life” the historic Shadow Moses of the first Metal Gear released on PSOne?

Finally, if you want to discover the best and worst chapters in the Metal Gear Solid series take a look at our ranking published a few weeks ago on Gameshift .

If you want to get another Hideo Kojima masterpiece, you can also buy Death Stranding on PC in a fantastic steelbook at a very special price.