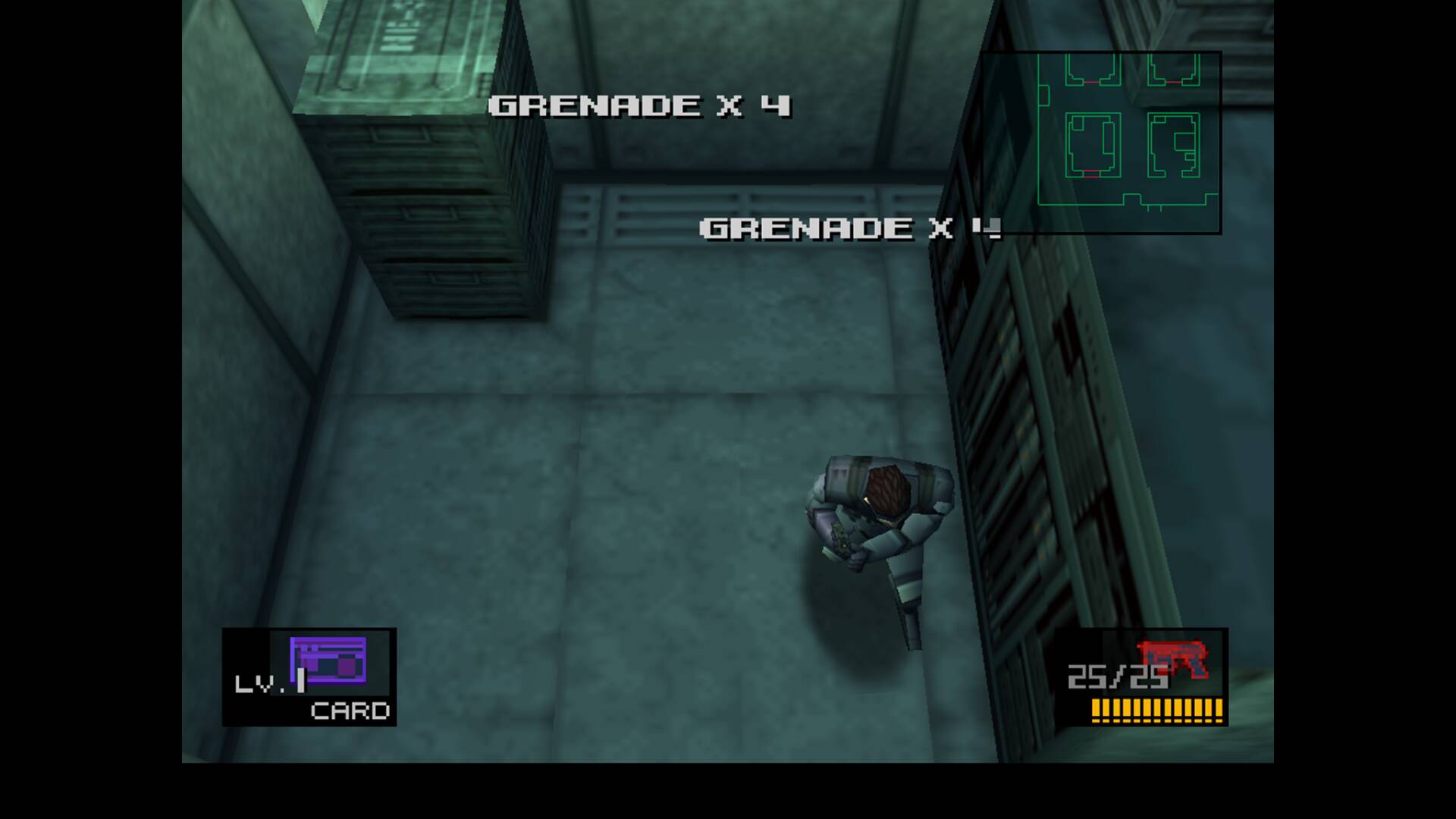 The first Metal Gear Solid , released on the first and unforgettable 32-bit PlayStation back in 1998, is a title that entered the history of video game.

Although the saga has just continued until the controversial epilogue of Metal Gear Solid 5 , many fans consider the original chapter as the most beautiful vision of the characters created by Hideo Kojima .

Fans are very attached to the classic games, including the third episode, which makes the series absolutely immortal in the eyes of the players

Without taking anything away from the exciting fourth chapter, that is Metal Gear Solid 4 Guns of the Patriots , the original adventure of Solid Snake seems to have no equal.

Although it has been almost 23 years since the release of the first Metal Gear Solid , it seems that some players still have several problems getting through a boss fight in part icolare.

As reported on Reddit , someone seems to be unable to knock out the Metal Gear Rex , the imposing boss of end game, which slightly anticipates the battle against Liquid Snake.

In fact, the desperate player cannot find a square on how to defeat the terrifying secret weapon capable of launching a nuclear attack, since he has repeated the fight in question for well 15 times , without success.

In the comments they explain that to beat the Rex you need to arm yourself with Chaff grenades , as well as have two or three Stinger missiles to send in the direction of the Metal Gear.

Snake’s main objective is in fact the radar that the Rex has on his right shoulder, as it will be enough to repeat the operation a few times before the arrival of the ninja Gray Fox , ready to give a hand to Solid.

Of course, it is curious (and a little funny) to note that more than twenty years after the game was released in stores, there are still someone able to get stuck in a boss fight.

This testifies, as if it were needed, that Kojima’s game still has a lot to say, many years after its release.

While fans hope one day to finally return as Snake, all that remains is to recover the grand classics of the past.

Have you already read that Metal Gear Solid will soon become a film too, so much so that the director has revealed new details on the production?

Finally, Kojima indulged in some confessions about his early career, sharing a couple of really curious anecdotes.

If you want to get your hands on Hideo Kojima’s latest masterpiece right away, you can also buy Death Stranding on PC in a fantastic steelbook at a very special price!