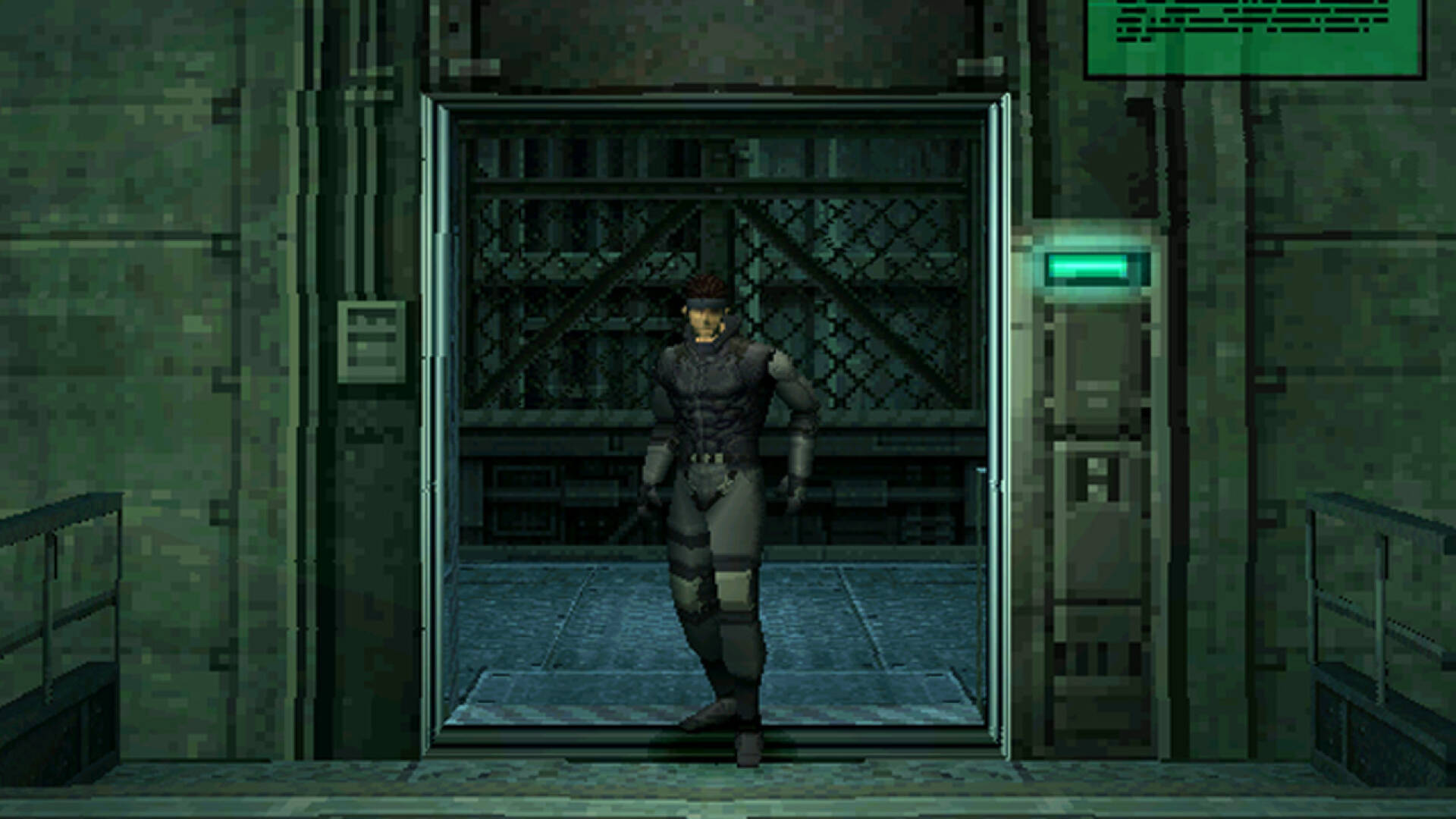 The first Metal Gear Solid released many years ago on the first PlayStation is a game that has become legendary, so much so that many years after release continues to be honored by a large number of players.

After the release of the final chapters of the franchise, for months there has been talk of the possibility that Konami may one day bring back Solid Snake and associates, although at the moment there is no confirmation in this regard.

A game, the first MGS , which was even honored in the recent and equally famous Halo Infinite , new FPS by 343 Industries.

After all, the original MGS entered the collective imagination also thanks to the island of Shadow Moses , born to be the inhospitable scenario of the terrorist crisis of the first chapter. Now, someone has decided to bring the historic location to life.

Now, as reported on Reddit , a fan has created an amazing three-dimensional diorama of Shadow Moses, truly perfect at slavishly recreating the smallest details that could take a cursory glance (including boxes and tags ).

The short video that can be viewed just below, shows the virtual camera probing the diorama taken ideally by the first Metal Gear Solid, complete with snow effects to act as a side dish.

The video below was originally posted by redditor Andrew3934:

Have you already seen that another fan of the franchise has gone even further, creating a small “work of art” themed MGS once again dedicated to the island of Shadow Moses?

But that’s not all: someone has found a truly unconventional way to kill Sniper Wolf , a boss fight that has become legendary.

Finally, you have also seen that other fans of a certain level have decided to remember the most WTF moments – that is, those really crazy ones – of the entire Metal Gear Solid saga?

Do you want to recover Hideo Kojima’s latest masterpiece? If the answer is yes, you can also buy Death Stranding on PC in a fantastic steelbook at a really great price!