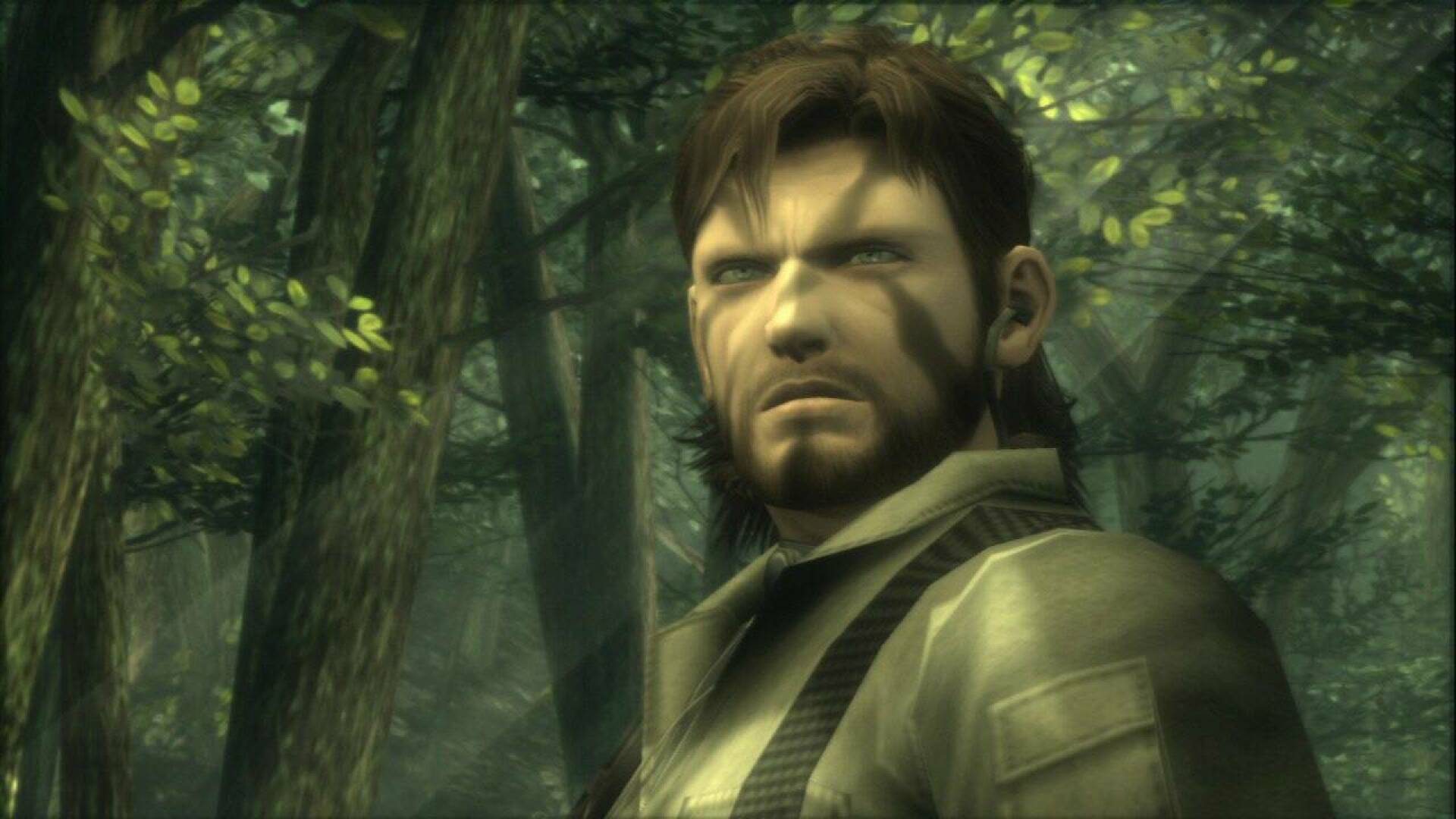 Without any warning, Andy Robinson of VGC held a surprise live during which he decided to reveal a preview of the first information on the new Metal Gear Solid and other projects related to the Konami brand.

The Japanese publisher is planning to revive Snake’s adventures, along with new Castlevania and Silent Hill to be released in the near future.

The “new” Metal Gear would be in the works in a Chinese development studio and most likely it will be a remake of Metal Gear Solid 3 Snake Eater , one of the most popular chapters of the 128-bit era.

Following a restructuring of the company’s game development divisions earlier this year, Konami would now be focused on bringing its biggest brands back to the place they deserve. internal market.

Also dropping the voices that want Bluepoint to work on a remake of Metal Gear Solid , it seems instead that the game is actually in the works but in an external studio based in China.

This remake is currently in an early development phase and multiple sources have suggested that it would be centered around Snake Eater rather than the original MGS released on PSOne.

But not only that: Konami also intends to release remasters of the original chapters of Metal Gear Solid for the current generation consoles, before presenting the biggest project to the world .

Konami would also be looking for an endorsement from Hideo Kojima , as happened with The Twin Snakes on Nintendo GameCube, but apparently Snake’s dad would not be involved in anything at all. this new project.

Finally, it appears that various chapters of Silent Hill would be currently in development at some external studios, such as moreover, already mentioned by V GC during last February.

One of these projects was entrusted to a major Japanese developer during the first months of 2021, so much so that Konami is expected to publicly show its projects (including the return of its horror saga) during next year’s major shows.

We remind you that the Japanese giant has in fact skipped E3 this year due to “timing” problems, in addition to the slowdowns due to the global health emergency.

If you want to get hold of a “real” Hideo Kojima masterpiece, you can also buy Death Stranding on PC in a fantastic steelbook at a very special price.