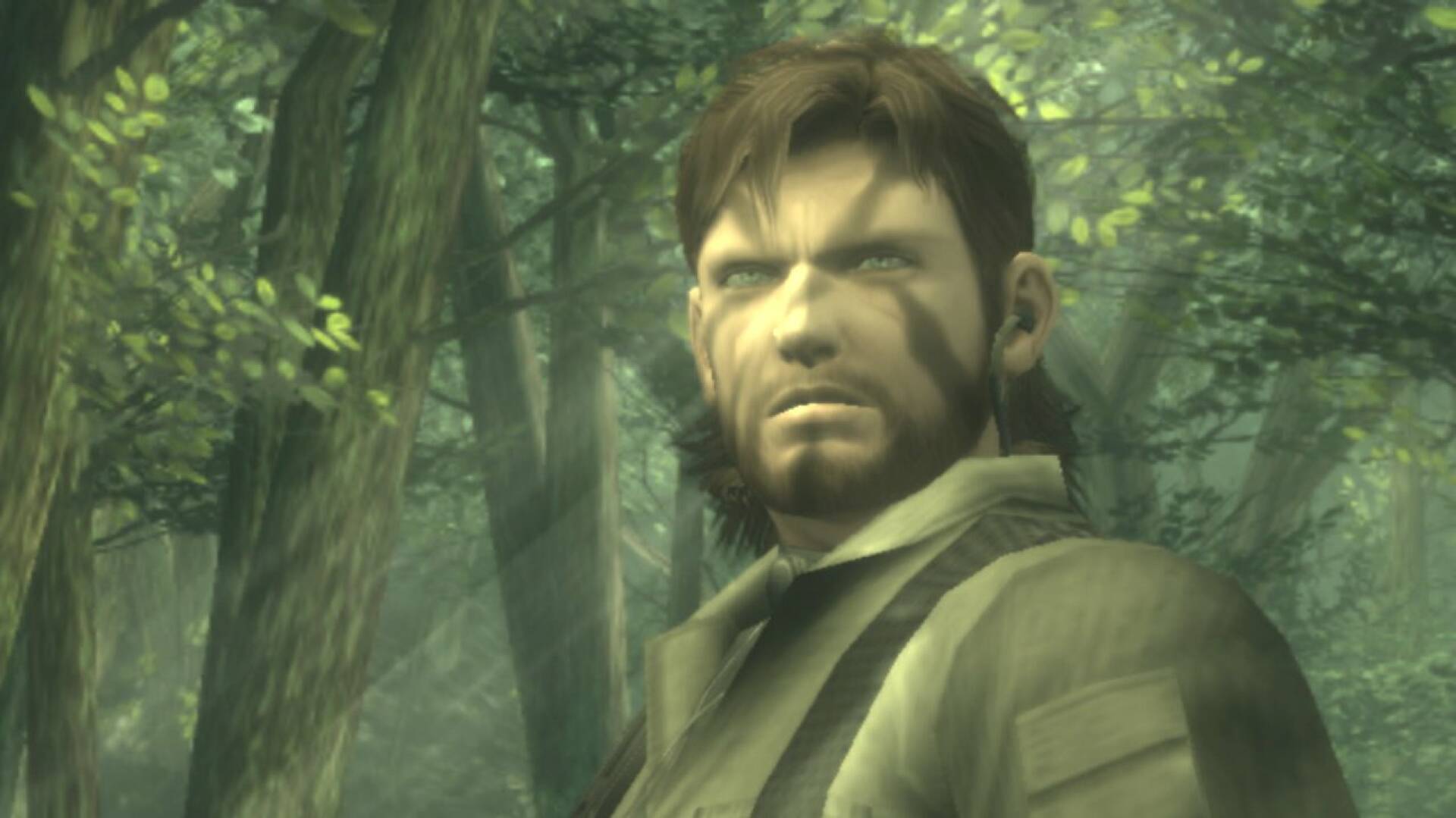 Fans have long been clamoring for a remake of Metal Gear Solid 3 Snake Eater , one of the most beloved chapters in the Hideo Kojima .

At the moment, however, the Japanese publisher has no intention of reviving the adventures of Snake (which you can recover on Amazon), much less with a remake of the historical, third chapter (for now, at least).

Now, between a portable version of the third chapter and another, it seems that someone has unearthed a pretty good curiosity about the adventures of Naked Snake .

As also reported on ResetEra , it seems that one of the most difficult “bosses” in the game (note the quotation marks) may be jumped without too much effort.

Beloved and hated by a legion of players, the ladder sequence is arguably one of Snake Eater ‘s most iconic moments.

During this scene, the player is called to climb a seemingly infinite ladder, so much so that fans have consecrated the sequence as a real one. and own boss fight in disguise .

Now, as witnessed on Twitter , a player has found a glitch to skip the section without batting an eye, although for the fans it is pure blasphemy . Just below, the video showing the controversial enterprise.

Through a strange sequence of keys and menus, we see Snake assume a very particular pose and literally be sent upwards avoiding doing the whole climb .

Of course, this is a very unorthodox way to get through the section, which is why it’s rather foolish to deprive yourself of one of the most iconic moments of Snake’s adventure.

Still talking about Snake Eater, someone recently thought of including one of the historic locations from MGS3 in Metal Gear Solid V The Phantom Pain .

But not only that: have you read that a curious content has recently been discovered cut from the first Metal Gear Solid, released on PS One?

Finally, if you are looking to discover the best and worst chapters in the Metal Gear Solid series, take a look at our ranking.