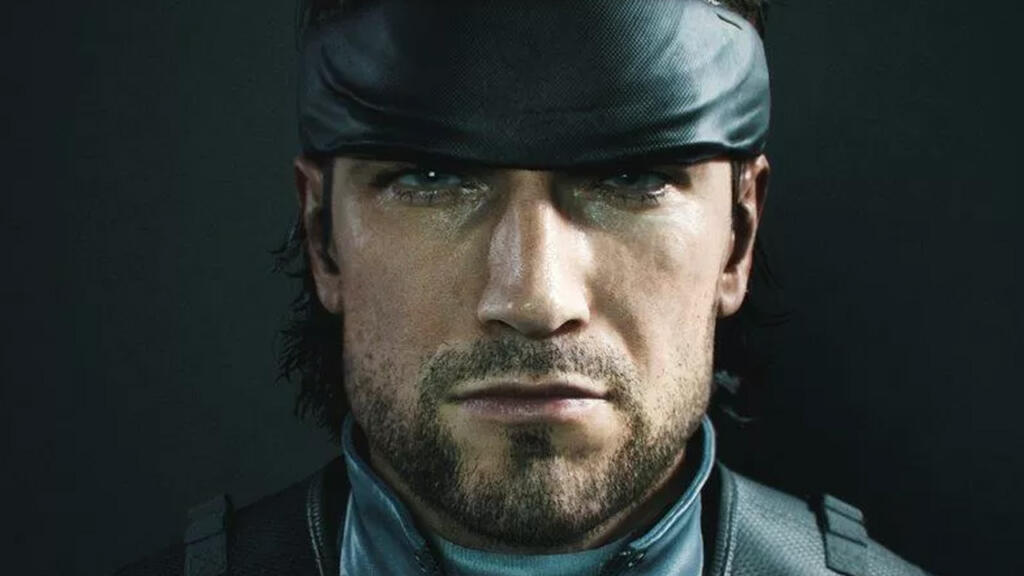 > Some time ago we spoke to you on the pages of Gameshift about the peculiar work carried out by the former Crytek Erasmus Brosdau , an artist who had decided to pay homage to the old Metal Gear Solid recreating the initial sequences in Unreal Engine 4 . So, after giving life to the arrival of Solid Snake to Shadow Moses as it happened in 1998, the the artist is now engaged in his spare time to bring Solid Snake back to the Discovery tanker, as in Metal Gear Solid 2: Sons of Liberty (which debuted in 2001).

Some time ago, Brosdau had shown a first video of Snake walking on the George Washington Bridge (with a model signed by Thomas Ledeore), while now he has managed to devote himself directly to the ship protagonist of the game’s prologue .

A short video there most therefore the rendering of the Discovery in Unreal Engine 4 during the storm, and you can see it below.

Here’s the small update! Finished work on the Discovery and the ocean system and it’s ready to proceed to its mission. Let’s hope nobody jumps on this ship and finds out its secret cargo 🙂 All realtime using #UnrealEngine and @NVIDIAGeForce #RTX. #Metalgear #MGSQUARANTINE pic.twitter.com/tmFS2esbqF

We will see what it will be the effect of the complete sequence, once it is finally ready to be looked at – including torrential rain – in its entirety.

About Metal Gear , these days we are found themselves talking about the famous series of Konami because Hideo Kojima , author of the franchise was asked about the recent rumors that spoke of his return to intellectual property, with the intercession of Sony.

The director denied any such rumors – which suggests that Solid Snake and teammates will remain relegated to fan-made remakes in UE4 at least for the foreseeable future.