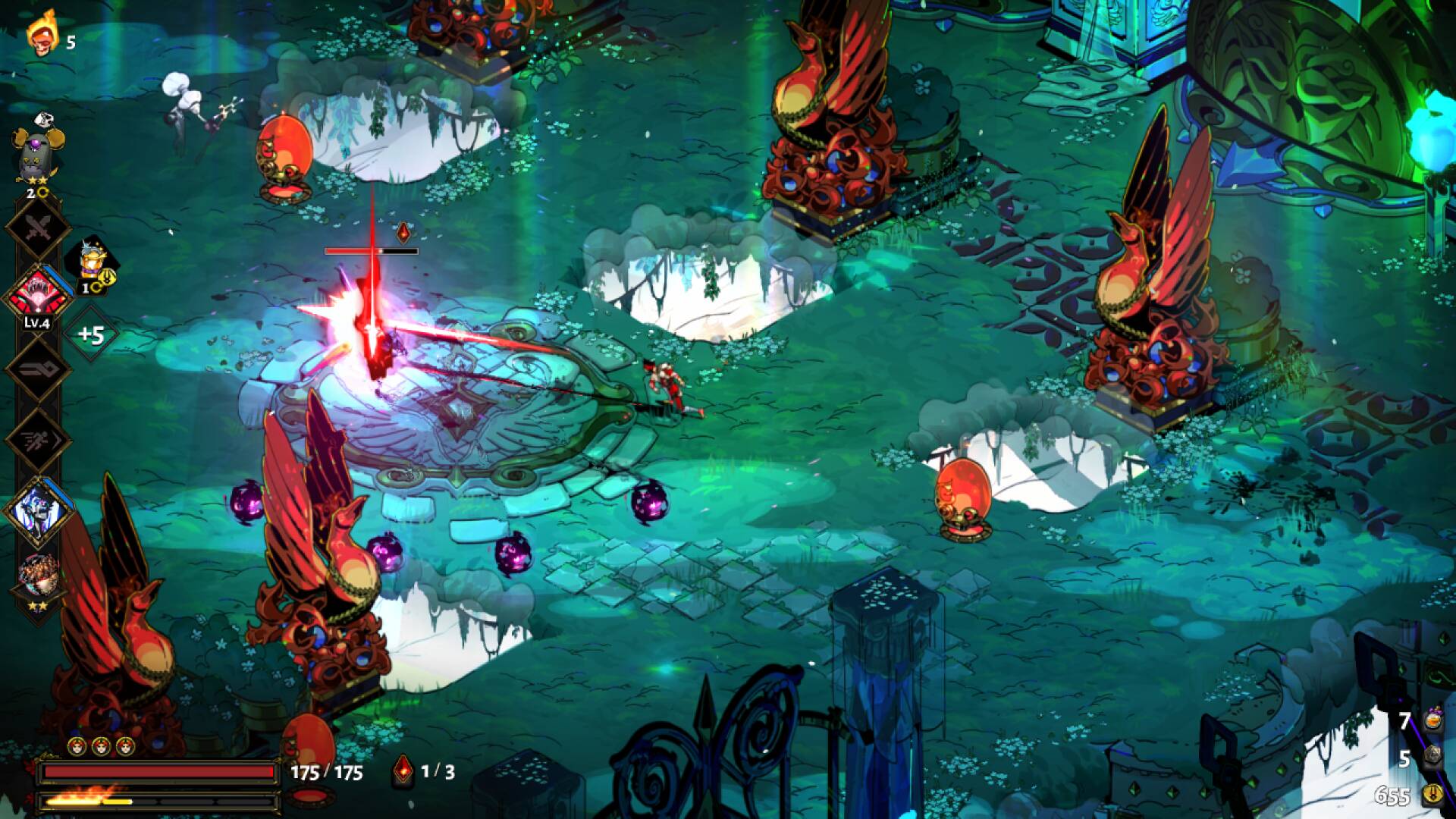 In December last year, the well-known aggregator Metacritic announced the 10 worst titles of 2020, including games such as Tiny Racer in the ranking. (Switch) , XIII Remake (Xbox One “href =” https://www.videogameschronicle.com/platforms/xbox/xb1/ “> Xbox One) and Dawn of Fear (PlayStation 4 “href =” https://www.videogameschronicle.com/platforms/playstation/ps4/ “> PS4), although the ranking was very rich (but in the negative sense of the term).

A few days later the site released the list of the best games of the year, ruling Persona 5 Royal as the best of on PlayStation 4, followed by The Last of Us Part II and Dragon Quest XI Echoes of a Lost Age – Final Edition .

Now, in order not to miss anything, Metacritic has released the list of the 10 best Switch games for 2020 , which includes three titles with a rating of 90 or above the average. The ranking sees the triumph of the now well-known Hades of Supergiant Games , a roguelike widely considered one of the most incisive titles among those released in the course of last year.

The excellent Ori and the Will of the Wisps, followed in third place by the Animal Crossing: New Horizons phenomenon (with a metascore of 93 and 90 respectively). Below, you will find the ranking of the top ten positions.

Read also: Switch Pro with 4K and OLED screens in the new specifications leaked on the net

Always remembering the recent 2020, we also point out the prizes assigned to the recent The Game Awards and PlayStation Blog Awards, events that saw The Last of Us Part II triumph in the most coveted category, that is that of Game of the Year.

Don’t have a Nintendo Switch yet? You can get it on Amazon at the best price!