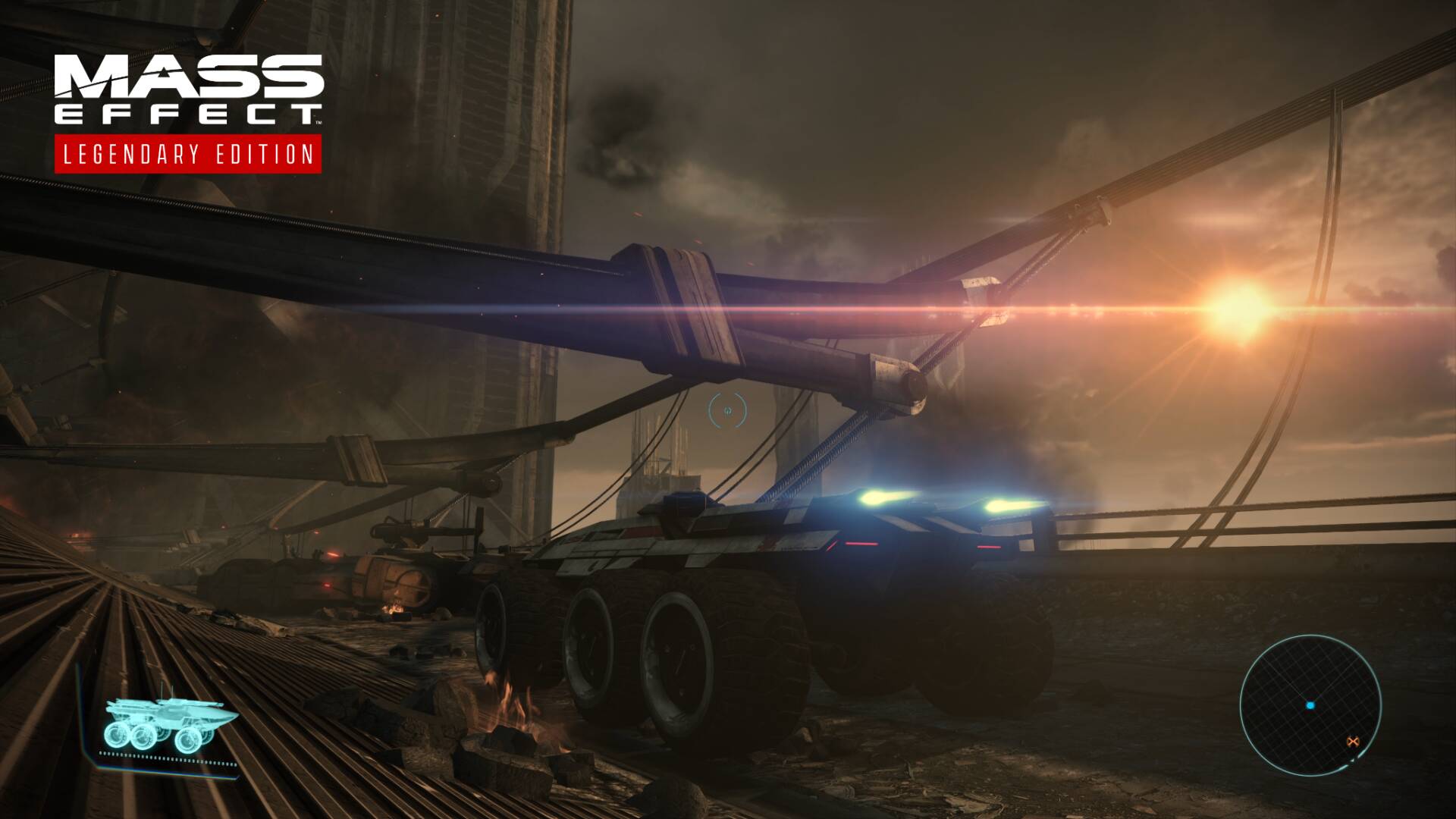 Last February 2nd, the release date of the Mass Effect Legendary Edition was unveiled, a remastering of the unforgettable and beloved original trilogy of the science fiction series developed by BioWare and produced by Electronic Arts .

Waiting on PS4, Xbox One and PC (thus excluding both PS5 and Xbox Series X | S, despite the possibility of playing them in backward compatibility) the Legendary Edition is certainly a great opportunity to discover – or rediscover – a series that has made certainly the history of western sci-fi RPGs.

All three games from the original Mass Effect trilogy will receive significant visual improvements, especially the first chapter , on balance what of any other is affected by the weight of the years (the game was originally released in 2007).

To showcase the graphics boost, BioWare has released new comparative screenshots via Twitter comparing the upcoming remaster, including details of the face of Commander Shepard (which appears significantly improved, both in the male and female versions). Find the images in question a little further down:

As you can see for yourself, Shepard’s ‘canonical’ female version of Mass Effect 3 is now integrated into Mass Effect (so in Mass Effect 2 ). The character creation system has in fact been unified for all three chapters present in the Legendary Edition . Of course, the male version of Shepard also looks much more detailed, plus the whole package will benefit from improved textures, dynamic lighting and various additional visual effects .

We also remind you that a few days ago the news emerged that BioWare was also working on a spin-off of Mass Effect with less classic characters, relying instead on a similar protagonist in everything and for everything to the famous Han Solo of the Star Wars saga.

Mass Effect: Legendary Edition will in any case be available from 14 May 2021 , expected on PC , PS4 and Xbox One .

Want to see where we were left with Mass Effect after we left Shepard’s adventures? If so, you may want to give Mass Effect Andromeda a second chance.