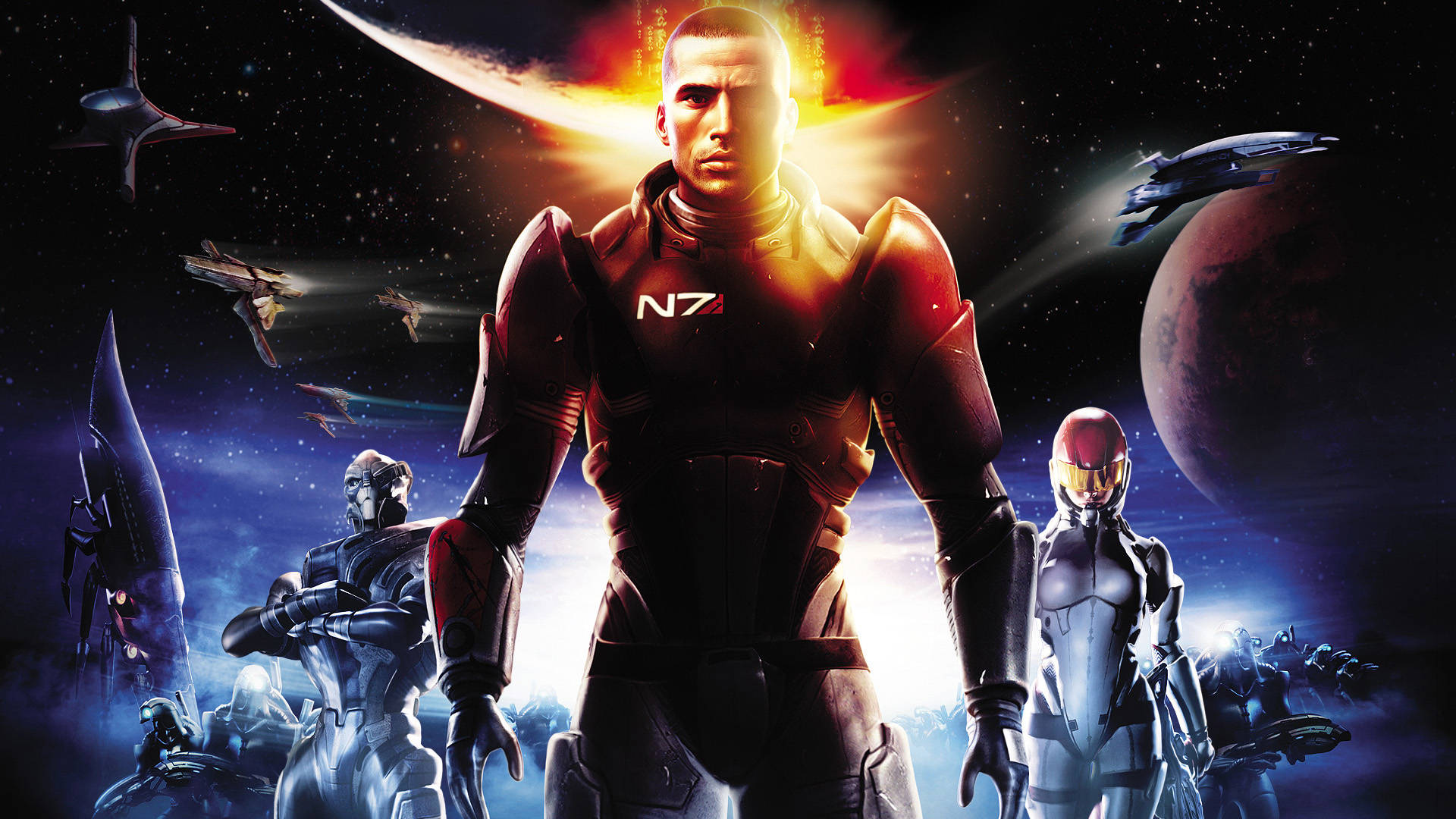 Mass Effect Legendary Edition has been classified in Korea by the video game rating body, confirming the rumors that have been circulating for months about its existence for the first time.

The title, according to rumor, would be a remastering of the first three chapters of the sci-fi roleplaying series of BioWare .

Therefore, the collection would include Mass Effect, Mass Effect 2 and Mass Effect 3 , with the sole exclusion of the only chap itolo current-gen, Andromeda .

The compilation has not yet been announced but, it seems, the reveal should arrive very soon for PC, PS4 and Xbox One.

Nintendo Switch would have been considered but ultimately discarded, probably because the remaster of the first chapter would be more of a remake than a simple rescale.

Initially, Mass Effect Legendary Edition was expected to be released as early as late 2020 , only to be moved to the beginning of 2021.

However, the fact that the collection has been classified by the Korean Game Rating and Administration Committee suggests that the announcement is now a matter of days.

In addition to this remaster, there is also a Mass Effect 4 in the works, in pre-production at a core of veterans of the series on BioWare.

If you want to recover the entire Mass Effect Trilogy on PC, you can do so by taking advantage of the prices offered by Amazon.