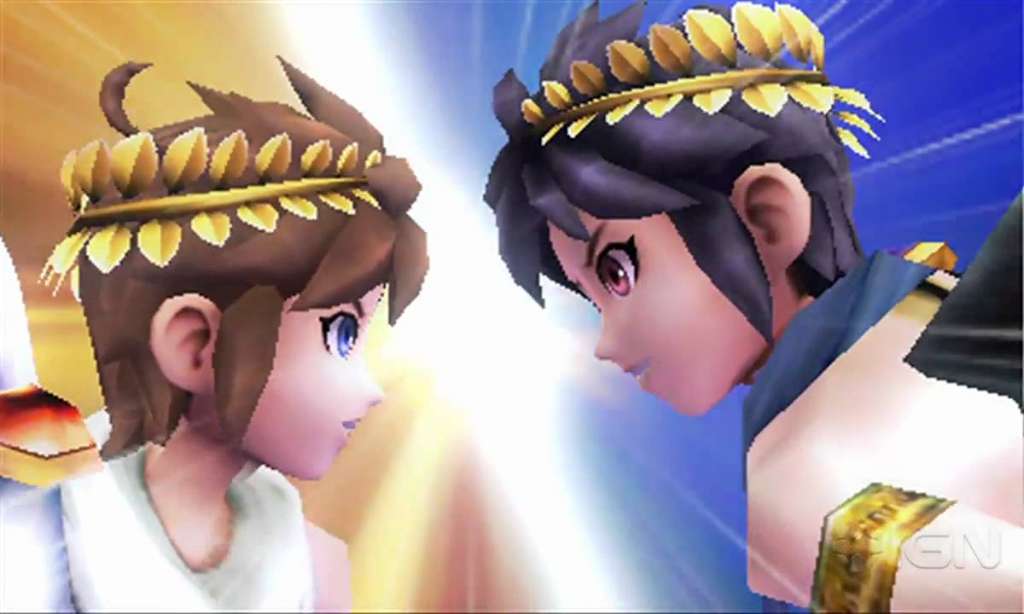 Masahiro Sakurai, father of Super Smash Bros., recently spoke with the magazine EDGE.Ã‚ The game designer also had a chance to spend a few words about his Kid Icarus: UprisingÃ‚ released on Nintendo 3DSÃ‚ (here our review) and that in many would like to see also on Nintendo Switch.Ecco the words of Sakurai about it: Nothing to do, so for a version of Kid Icarus on Switch. Would you have played with us? Source: MNN