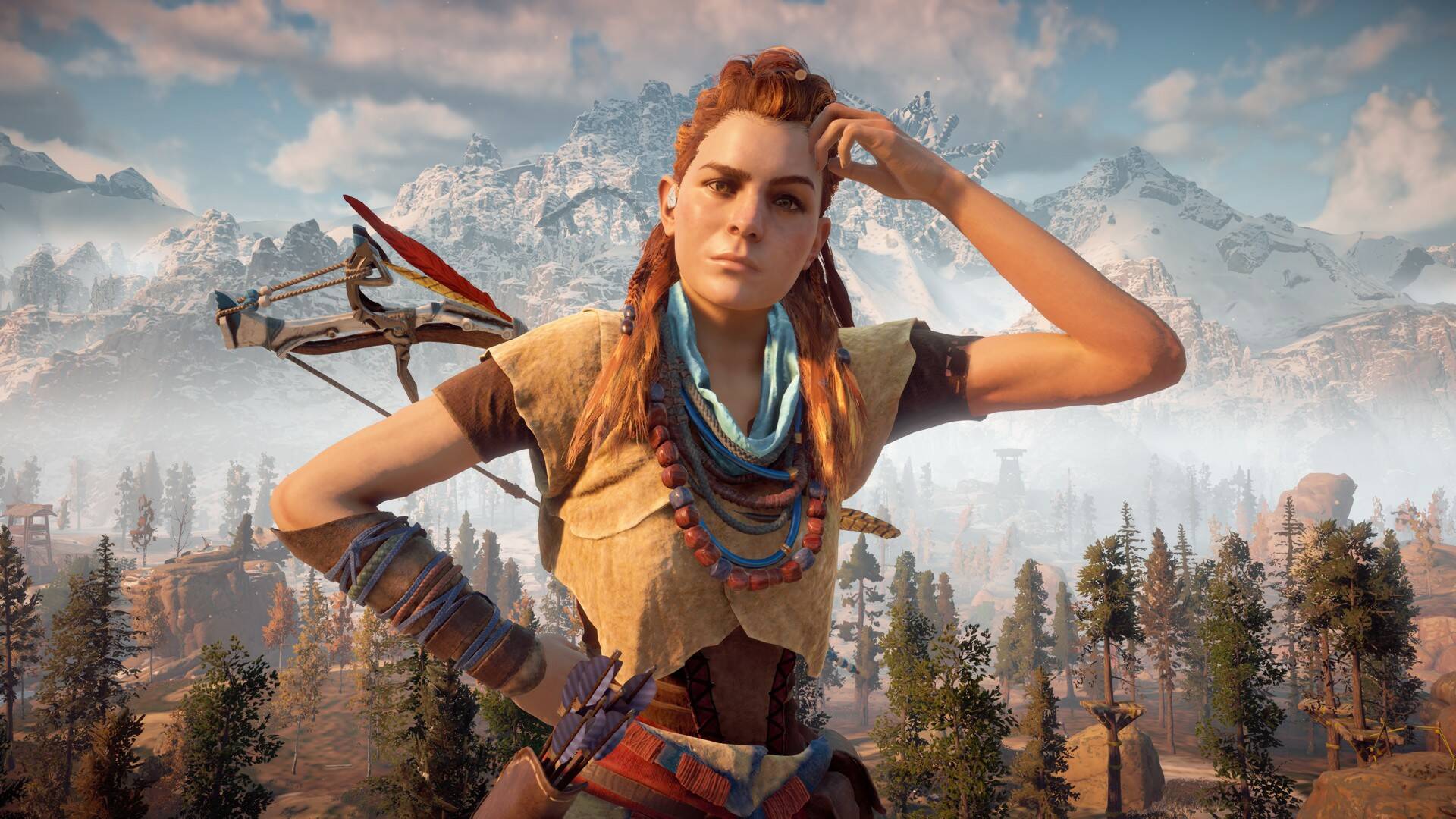 The debate on the presence of male and female protagonists (and their appearance) in video games is alive and well, but the community has not always been able to express the his views appropriately.

Now, thanks to a report by Quantic Foundry , it is finally possible to get a precise idea of ​​audience trends and once again take the opportunity to reflect on the importance of having a growing number of such characters, not necessarily as fierce as Aloy from Horizon Zero Dawn .

The heroine of the Guerrilla Games series had been at the center of questionable episodes relating to a controversy focused on the appearance shown in the trailer for Horizon Forbidden West , a sequel to the chapter launched in 2017.

To reiterate the absolute relevance and general appreciation of the female protagonists in the videogame world, the State of Play dedicated to Aloy’s new adventure, quickly became the most watched ever, thought about it.

The analysis conducted by Quantic Foundry revealed that one in three players prefers to play with feminine , a number definitely above expectations.

As for the female audience, less than one player out of ten admitted to giving priority to male characters, scoring a result definitely clear.

As you can read in the report, also cited on the pages of TheGamer , 48% of the players interviewed said they preferred male characters, while 29% the female ones.

As for the players, the result leaves no room for doubt: 76% prefer to play with characters of their own gender, with a scarce 9% inclined to ‘use of a protagonist of the opposite sex.

An interesting fact that emerged from the research concerns the age of male respondents: as it increased, a consequent increase in preference for female characters was noted.

The authors of the report explained the results in two ways: the first is related to the attraction that some users may feel towards the protagonists of the opposite sex, the second concerns the possibility of explore more confidently the genre you feel you belong to.

You can take a look at the numbers thanks to the graphic below, shared on the Twitter official profile of Quantic Foundry :

Female interest in the videogame medium is constantly growing, especially if we compare the era of PS5 with that of PS1, as declared by Sony itself.

Net of preferences relating to the protagonists, the games most popular with women seem to be strategy games and puzzles, with a clear prevalence of action titles and shooters for men.

The treatment of women (and not only) within the industry is taking hold, this time in a much more serious way and less related to tastes and trends, in the Activision Blizzard case, resulting from a long series of harassment on which Xbox has also recently spoken.

If the preferences that emerged from the report match yours or if you just want to get your hands on a great title, it’s time to give Control Ultimate Edition a chance thanks to the price offered by Amazon .