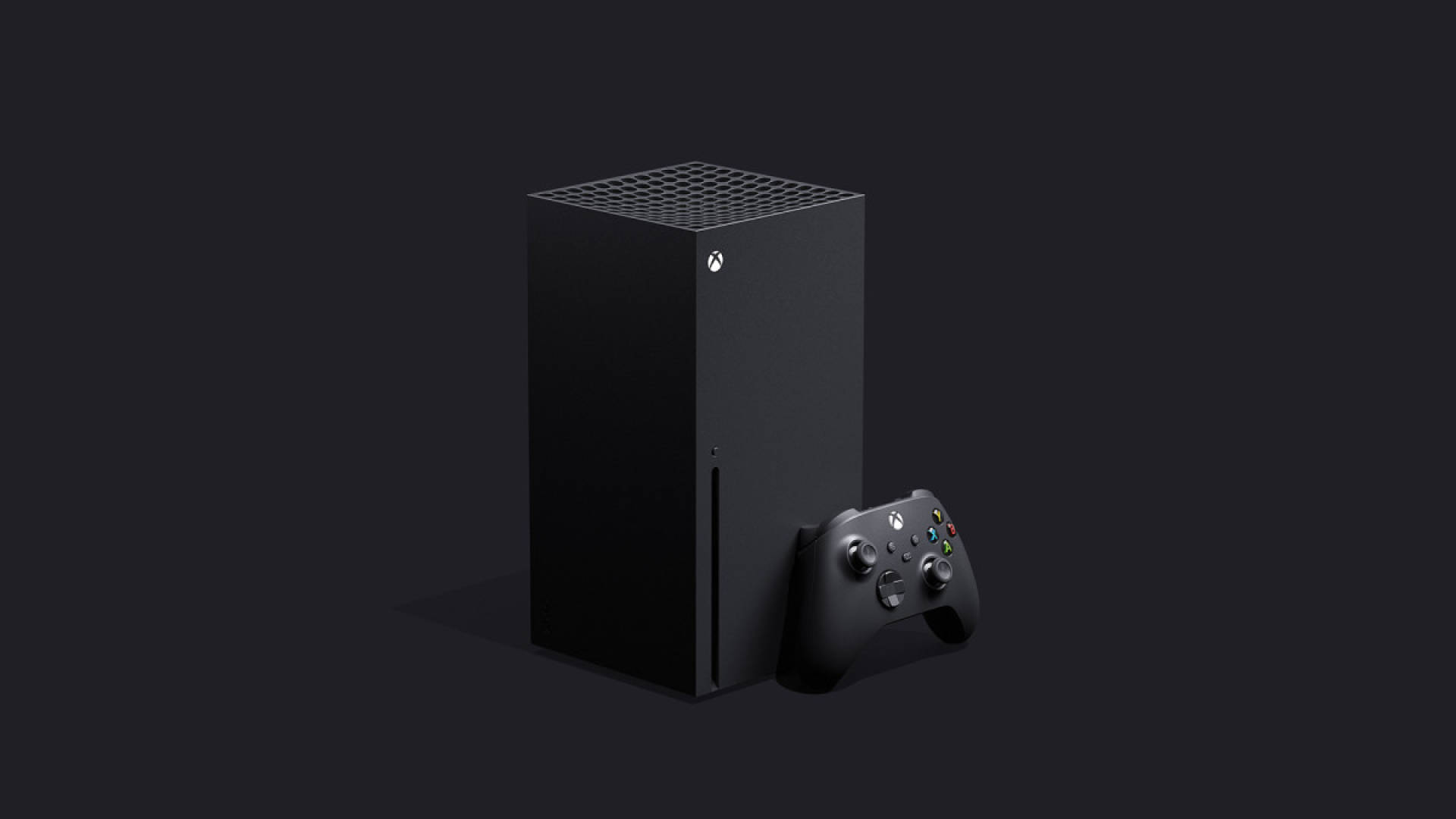 The scarce availability of next-gen consoles is putting us in front of scenarios that we would not have thought were possible before their release in November.

Many players are not being able to buy an Xbox Series X or a PS5 , and this is prompting retailers in many cases to set up real closed ballot boxes in which to enter their application, such as if it were an explanation of vote in the elections, to have a chance to buy a console.

This is the case of Xbox Series X at the English Box chain which, as Eurogamer.net

The gimmick was necessary to give equal chances to all fans of being able to buy a console, thus beating the tricks of those who continually click F5 on their browser or malicious touts who take advantage of it to place units purchased at higher prices online.

Box will receive new units between December 7th and 14th , with deliveries estimated to be before Christmas , so players have little time to decide whether to join or less and hand over your purchase intention to the chain.

A scenario, as we said at the beginning, quite unpredictable: once the lotteries were organized to give away products, not to give the opportunity to buy them out of your own pocket.

A similar system had, however, been set up, always Xbox-themed, in Japan, where the first waves of the two different variants sold out rather quickly.

According to official Microsoft estimates, the two consoles could be difficult to find at least until next April, so similar initiatives could soon be repeated.

If you want to take Xbox Series X home, keep an eye on the console page on Amazon.