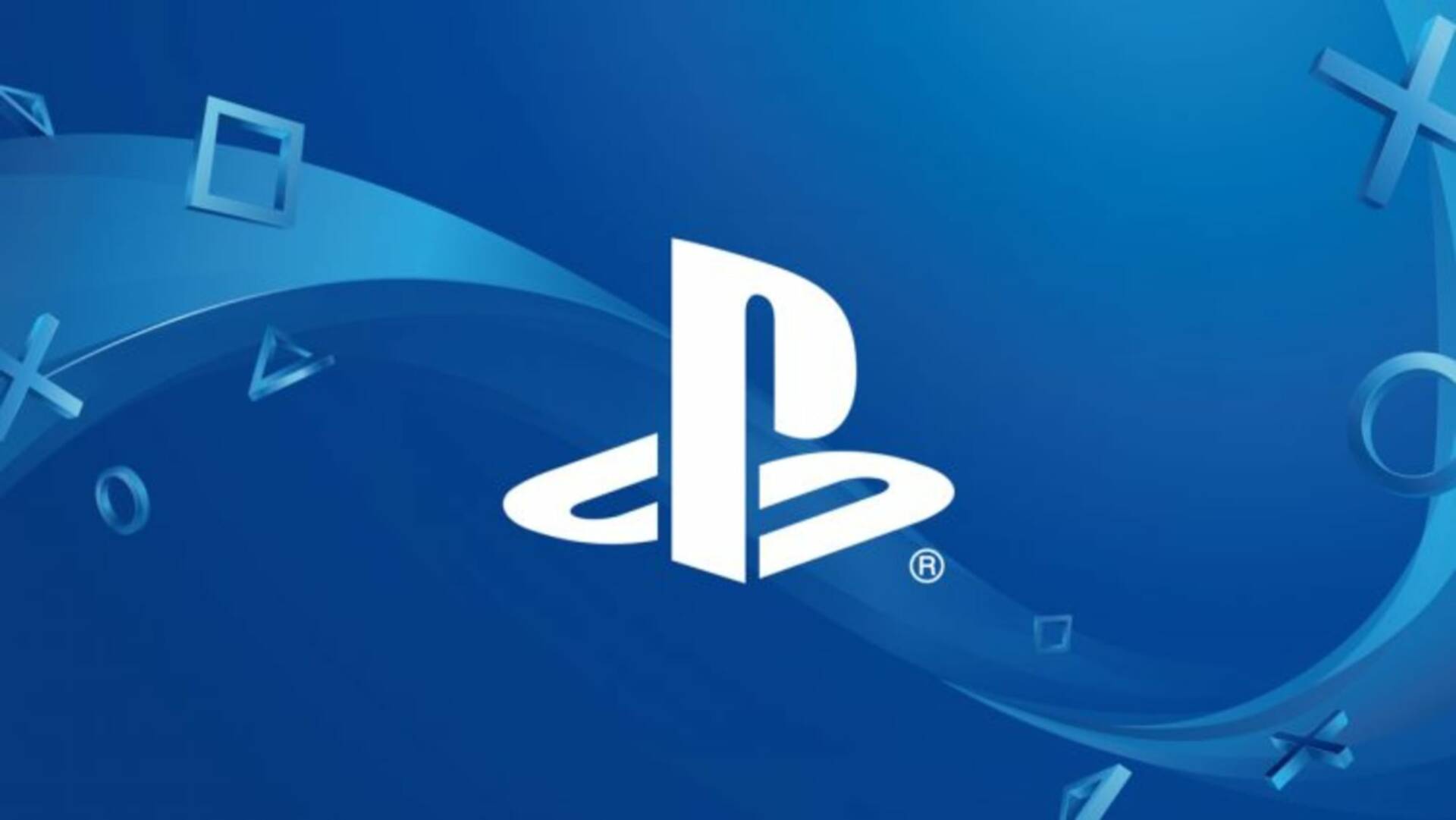 For months we have been talking about the possibility, indeed quite concrete, that other exclusives belonging to the PlayStation world may sooner or later also land on PC.

As already happened with Death Stranding and Days Gone , in addition to Horizon Zero Dawn , titles previously appeared only on PS4 also made available for personal computer users.

The acquisition of Nixxes Software, a Dutch studio that contributed to the development of Marvel’s Avengers and now officially absorbed by PlayStation Studios , has also opened up the possibility of viewing on PC glories from Sony consoles.

Already in February of this year Jim Ryan, boss of SIE, had commented on the news of new arrivals of the PlayStation team on PC.

Now, well-known dataminer and modder Lance McDonald, has claimed to be aware of numerous PlayStation exclusives coming to personal computers .

The dataminer, also known for its unofficial 60 frames per second Bloodborne patch, explained with a couple of tweets that the games in question have not yet been announced, again with regard to the PC versions (via Wccftech ).

Unfortunately, McDonald has once again stated that he is unaware of any personal computer version of Bloodborne .

The dataminer, however, mentions that it is aware of “more” PlayStation-branded PC ports, which opens up a really interesting window of opportunity.

I am aware of several PC ports of PlayStation-exclusive games, but sadly none of them are Bloodborne . However, I still have the hope that soulslike might come out of nowhere.

The modder added: “For some reason a lot of people really think I secretly know about new projects related to the Bloodborne brand that have not been announced.”

«I keep looking for information and examining all the leaks and rumors, but unfortunately there is nothing I have found so far» , concluded McDonald.

Speaking of the PlayStation landscape, have you already read about the PS Store offer of the week (which is a survival)?

But that’s not all: a strong PS4 exclusive has recently taken a sharp price cut in its digital versions.

Finally, a curious ranking analyzes all the free games released in 2021 on PlayStation Plus, including the latest selections in July.

If you want to buy a PlayStation exclusive available only on consoles, The Last of Us Part II is now at a discounted price on Amazon.