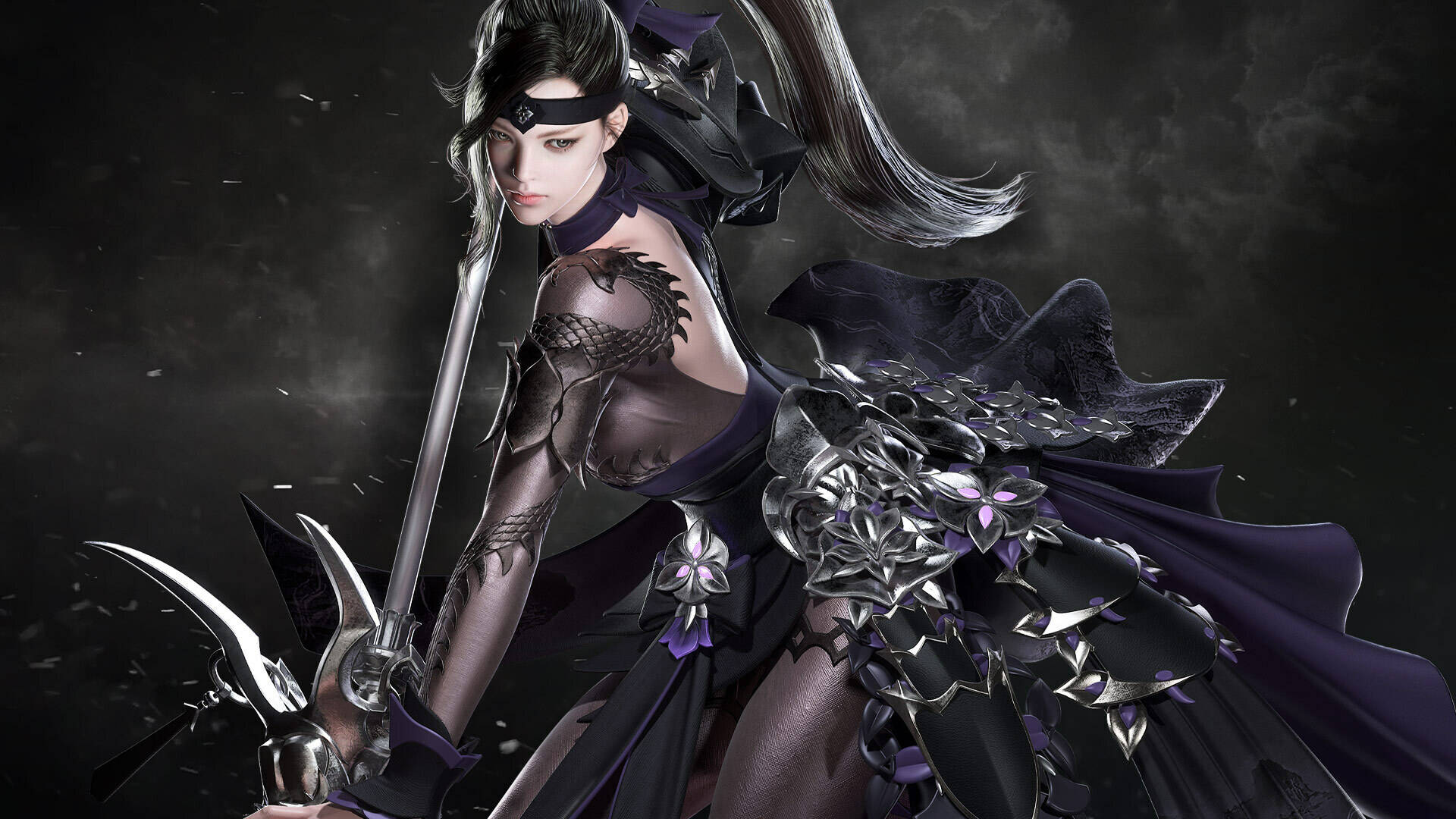 Lost Ark once again ended up at the center of considerable criticism from the community, following the latest major update released: some The changes were not in fact welcomed by fans of Amazon’s production, who did not in any way hide all their anger in front of the management.

The popular free MMO (which you can purchase starter packs on Amazon ) has often had problems patching due to unexpected changes, prompting developers to increase communication with their fans.

Obviously, something must have gone wrong: after the last update released just a few days ago the controversies of the fans have multiplied immeasurably , who have defined its management as an authentic disaster.

In particular, as reported by VG247 , the battle against the bots , which despite the promises made by the developers continue to make life very difficult for fans who would like to enter the servers, and the management of the event dedicated to the Free Express Pass , about which almost no information has been communicated .

The anger of users has thus also been unleashed on Amazon community manager on the official forums, which have not been able to clarify the updates and thus ending up at the center of new controversy about changes and communication to fans of Lost Ark .

One of the managers finally decided to try to calm the minds, explaining that often the lack of communication can not only depend on force majeure, but also on decisions taken by Amazon itself :

«We share information that we are allowed to give you (just like with any other company that requires relationships with Community Manager), and if we don’t give it to you that doesn’t mean there is a deeper meaning or a big secret, but that we simply do not have that information at the time .

Yes, we make mistakes. Yes, things change. There is no personal revenge against the players “.

The staff however pointed out that fan complaints regarding the game’s communication and status have not gone unnoticed at all, however asking users to calm down and be kind to the developers and staff when have the chance.

The hope is therefore that Amazon will soon be able to accept the appeal of the community, in the hope that the situation will calm down as soon as possible and that not only the corrections requested by the players arrive, but at the same time a further improvement in the communication that allows fans to always know with the right timing all the details on the upcoming news.

Evidently, declaring war on free accounts wasn’t enough to get rid of the bot problem once and for all – we’ll see what further moves the developers prepare.

The company seemed to have taken the first correct steps with regards to communicating with their fans, warning them in advance about the next big updates but, apparently, omitting essential information anyway: the hope of the community is that this error does not occur again.