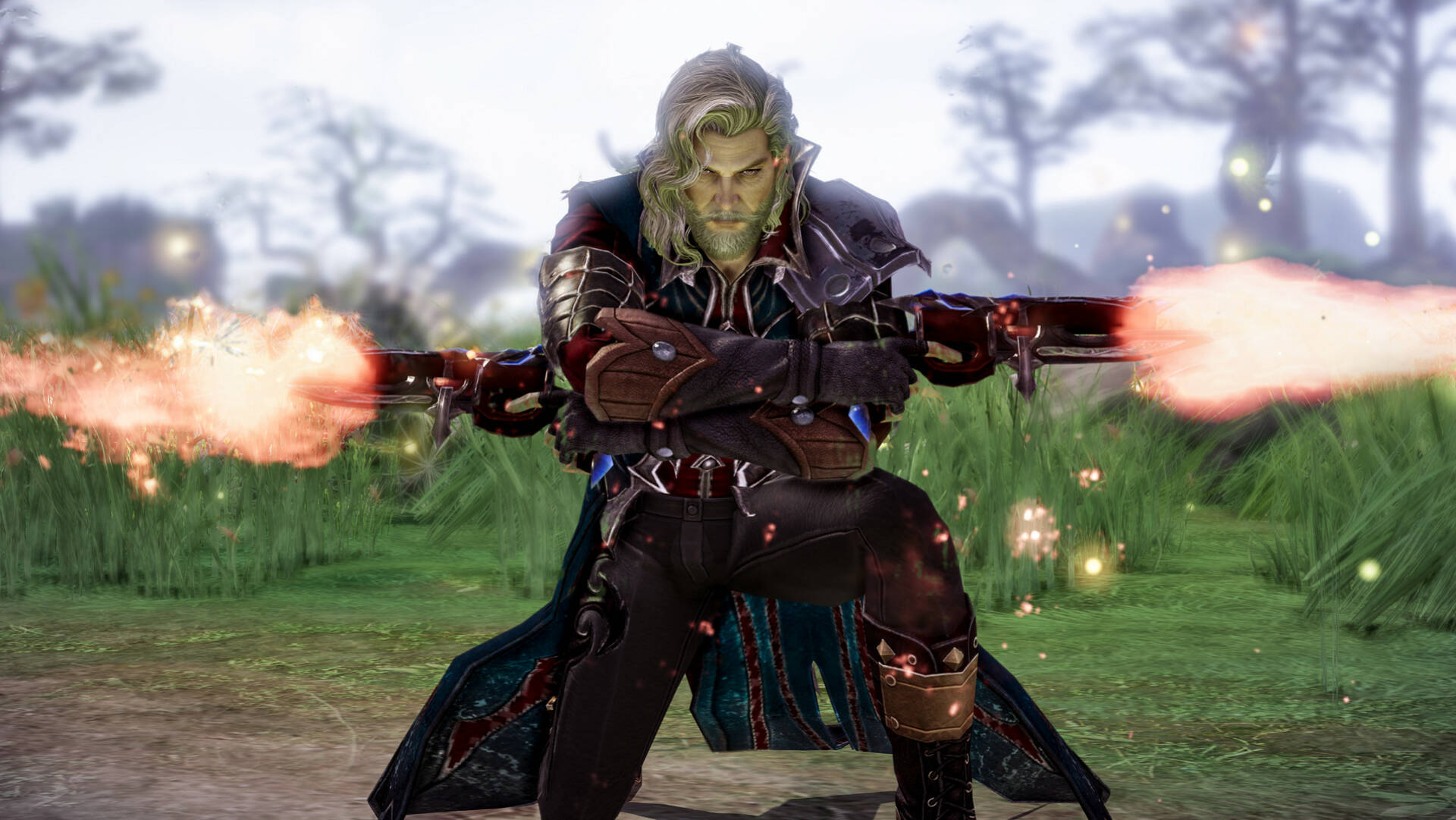 After its debut in 2019 in South Korea, Lost Ark , an Amazon Games MMO, is also enjoying success in the West.

The game’s release was set for 11 February 2022 , although due to technical problems it was postponed to the last one and then available again after a few hours.

The game is currently available totally free on Steam for all players, with the hope that the title will make you forget the New World course, which is not he was so lucky.

However, the users were already in great anticipation of the title, so much so as to purchase the extra paid packages to take advantage of early access.

In any case, Lost Ark was already a success, reaching 500,000 concurrent users on Steam even before its free-to-play release.

However, Amazon Games does not seem to want to repeat the mistakes made with New World , especially in the management of the servers and the boundless queues of users that months ago they put to hardship test the patience of the players.

To overcome the problem of server crowding, the developers have therefore decided to encourage players to migrate to less populated servers by giving them free extra items than those already contained in the Founder’s Pack .

“ The players have let us know that one of the reasons they are reluctant to switch to a server with a smaller population is because many of them have already redeemed their Founder’s Packs on another server. To combat this and make browsing for new servers a more reasonable choice, we will allow all buyers of the Founder’s Pack to redeem it by 12:00 PT (20:00 UTC) on Monday the 14th. February, an extra set of items exclusive to the Founder’s Pack that they redeemed ».

So it seems that Amazon Games is determined not to make the same inaccuracies they ran into with New World , where they themselves admitted that something went very wrong.

You can purchase the Lost Ark Starter Pack directly at this link.