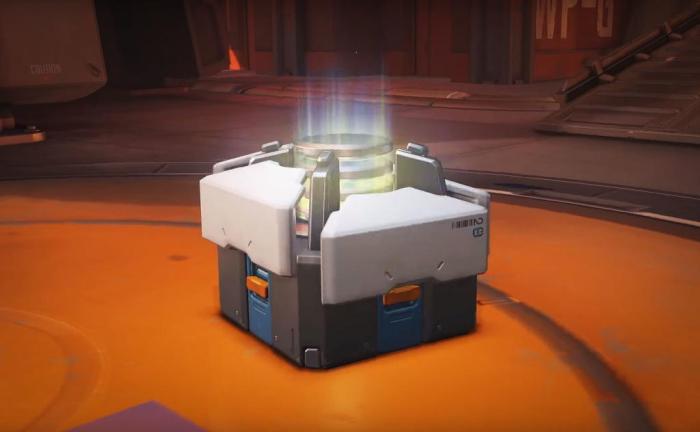 Republican Senator Josh Hawley has proposed in America a law to ban the use of microtransactions and prize funds in video games (in the case of making use of both an audience of minors).

Apparently, this has not stalled, as the proposal has recently received the bipartisan support of Democratic Senators Ed Markey and Richard Blumenthal.

The so-called “Protecting Children from Abusive Games Act” provides for the ban of microtransactions and all those “ pay-to-win ” elements present in video games and mobile applications, thus putting them at same as gambling.

At the moment it is not clear whether the law will result in an immediate call for tenders in the United States, although the American body responsible for the classification and certification of games is more than willing to provide the necessary support for the limitation of Loot Box and similar. We will keep you updated.

Do you think something like this could happen in Italy, or is there still a concrete vision of the problem?