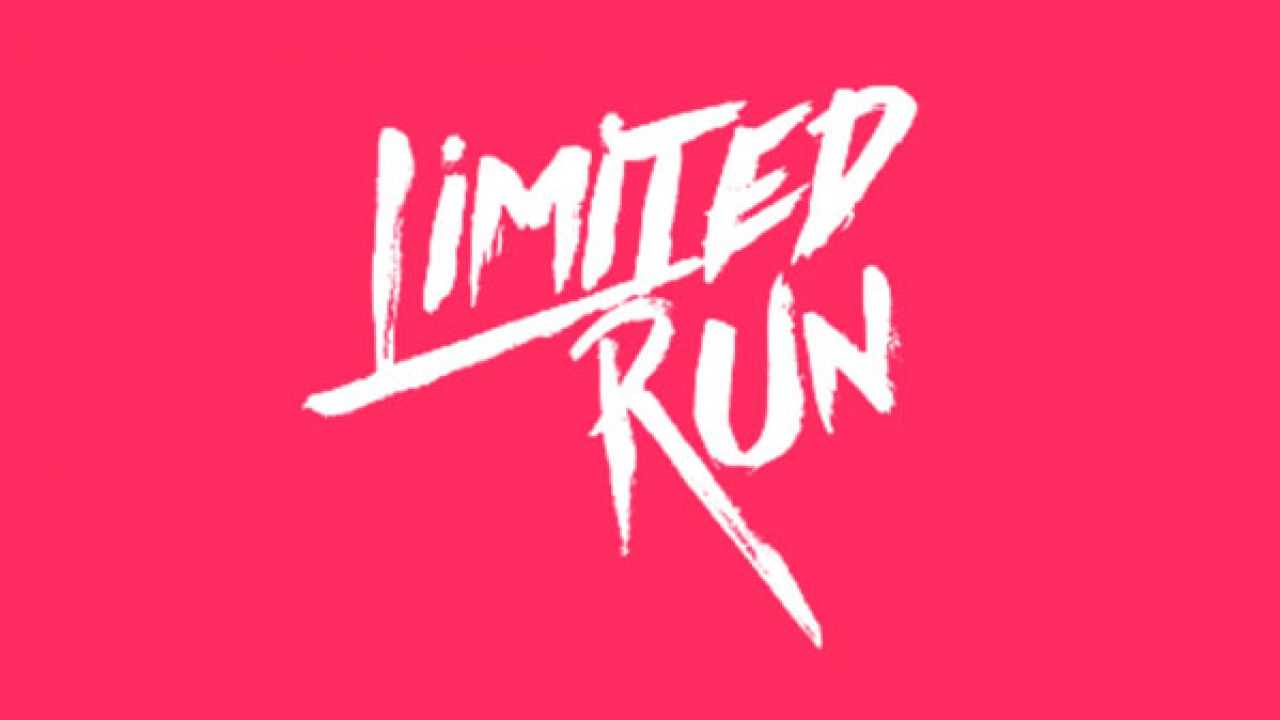 The Limited Run Games publisher, known for physically publishing some titles that have achieved some success in a digital edition, has announced that he will hold a press conference at the E3 this year.

Recall that at E3 in 2018 the company had presented 18 titles for Sony Playstation 4 , PS Vita and Nintendo Switch .

At the moment, of course, we do not know which games will be object of a physical edition distribution. Among the most recent we can mention Celeste and Bloodstained: Curse of the Moon.

Recall that the E3 will be held from 11 to 13 June. Lately, some major companies such as Sony Interactive Entertainment and Electronic Arts have announced that they will not hold a specific conference at the event.