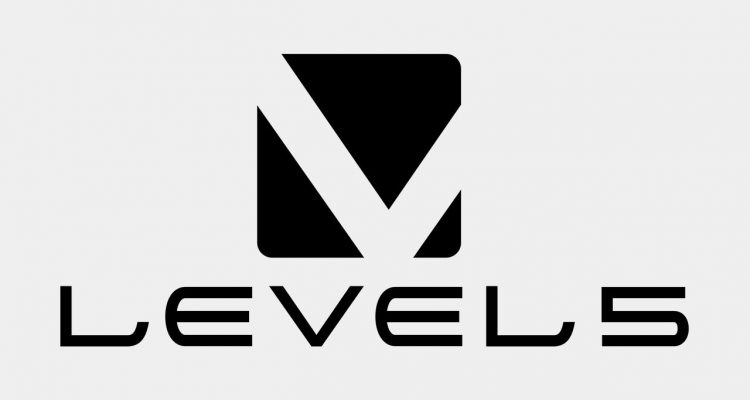 2019 is almost on its way and even video game developers are preparing to experience the intense new year of industry. Among them, we also find Akihiro Hino , president of Level-5 , who has very clear ideas.

In an interview granted to 4 Gamer , the executive explained that the intent of the Japanese company is to propose “something new” that is able to amaze its fans. So we have to expect something different from previous Level-5 productions, including franchise jobs like Yo-Kai Watch, Professor Layton , Dragon Quest and Ni no Kuni , just to name a few? It would seem so.