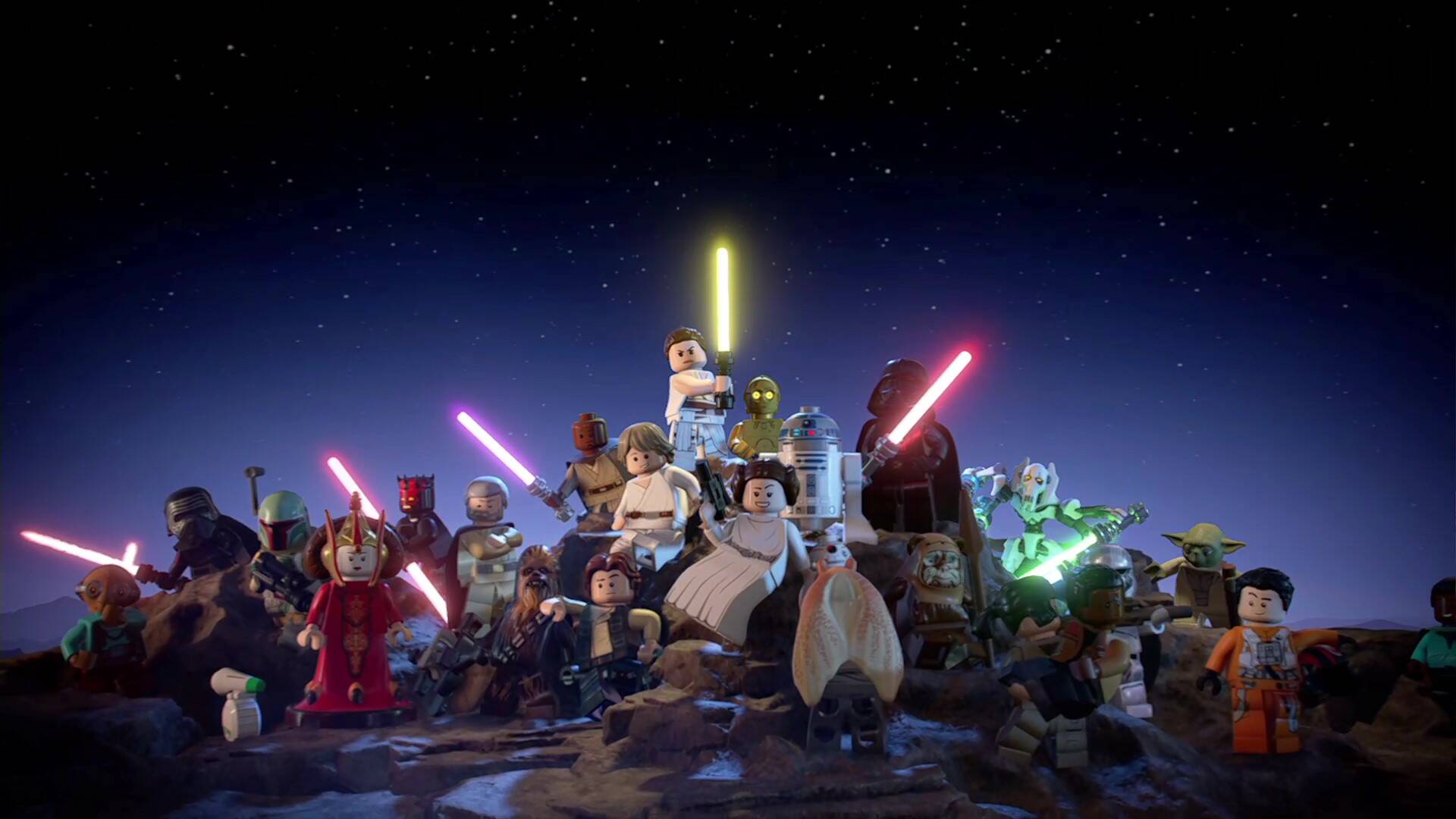 LEGO Star Wars: The Skywalker Saga , was a real surprise. A celebration of the George Lucas saga in a brick version.

The title, which you can find on Amazon, is the best videogame saga , in LEGO sauce and perhaps beyond, dedicated to Star Wars.

As we told you in our in-depth review, praising the work done together with the great care in telling one of the most important film sagas ever.

And the audience definitely liked it too, because the latest LEGO Star Wars made a stellar debut on Steam, breaking every record.

But that’s not all because , according to sales figures from the UK, LE GO Star Wars also managed to beat the stainless Elden Ring .

The From Software blockbuster capitulates in front of the star bricks, which made a better launch than the soulslike one, selling more.

As PCGamesN reports, the release week of the latest LEGO Star Wars went better than that of Elden Ring , who is defeated.

Here are the best-selling games of last week , in the UK:

There is a clarification to make, in this case. We are talking about only sales through the retail market , or the physical copies . Data in hand, this is the second best retail launch of 2022 .

The lead is still held by Pokémon Legends: Arceus , which is the most explosive debut video game of 2022 so far.

Staying at Nintendo, there was recently a very curious episode about The Legend of Zelda: Breath of the Wild . A surge in sales with suspicious timing.

In the ranking there is another Big N title enjoying success. Kirby, the game’s protagonist, also recently enjoyed a Grammy Award.

But Elden Ring is a global success with physical and digital copies sold, and players are continuing to flesh out every detail of From Software’s Interregnum.