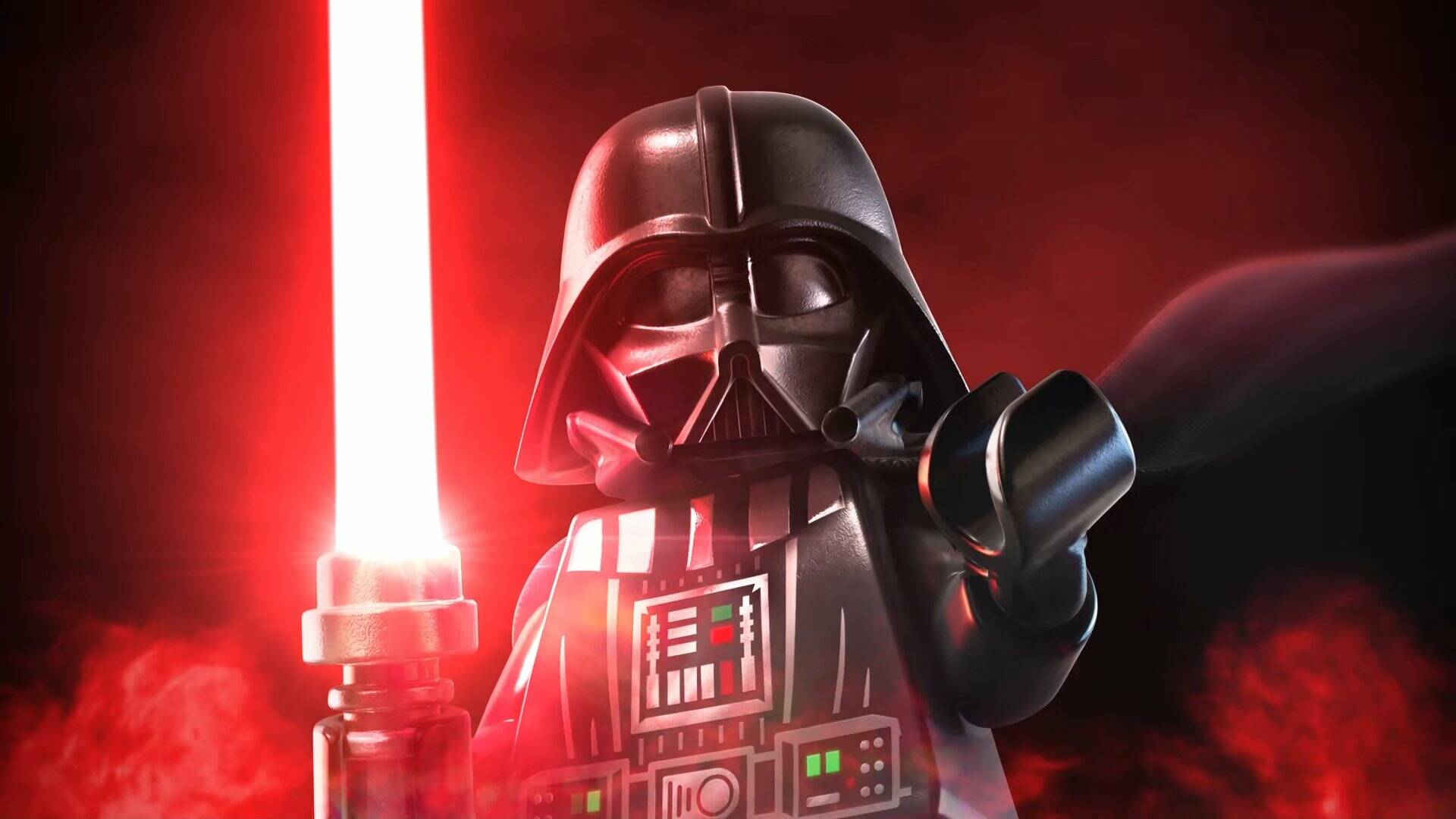 LEGO loves Star Wars , but also video games, because there are now countless sets dedicated to sagas or famous characters.

Just think of the work done with the Super Mario line , which will soon welcome the fearful Luigi to pay homage to Luigi’s Mansion .

One of the latest is the beautiful Horizon Forbidden West set, also the one that appeared some time ago in a leak and recently confirmed.

Coming out of the Sonic the Hedgehog set, which is a real nostalgic trap for how beautiful it is .

Specifically Star Wars Jedi Fallen Order , with a set that would also serve as a bridge to the recently announced sequel.

The news comes from Promobricks , a well-known German blog dedicated to LEGO , which features a series of Star Wars themed articles out .

Among these there is also 75335 BD-1 , this is the name of the set, which clearly refers to the droid accompanying Cal Kestis , protagonist of Jedi Fallen Order .

The LEGO Star Wars set appears on a list of other themed products due out in 2022. According to the description it will contain 1062 pieces and, curiously, does not contain the protagonist minifigure.

The sequel of the lucky Jedi Fallen Order was confirmed some time ago, along with another video game series about Star Wars in development.

As for LEGO Star Wars, the release date of The Skywalker Saga , the definitive video game for brick-built Star Wars lovers.

LEGO could even challenge the next FIFA , because a sports video game with the licenses of the most famous bricks in the world would be in development.

Among the most beautiful sets of LEGO Star Wars is the case of Darth Vader, which you can find on Amazon at the best price!