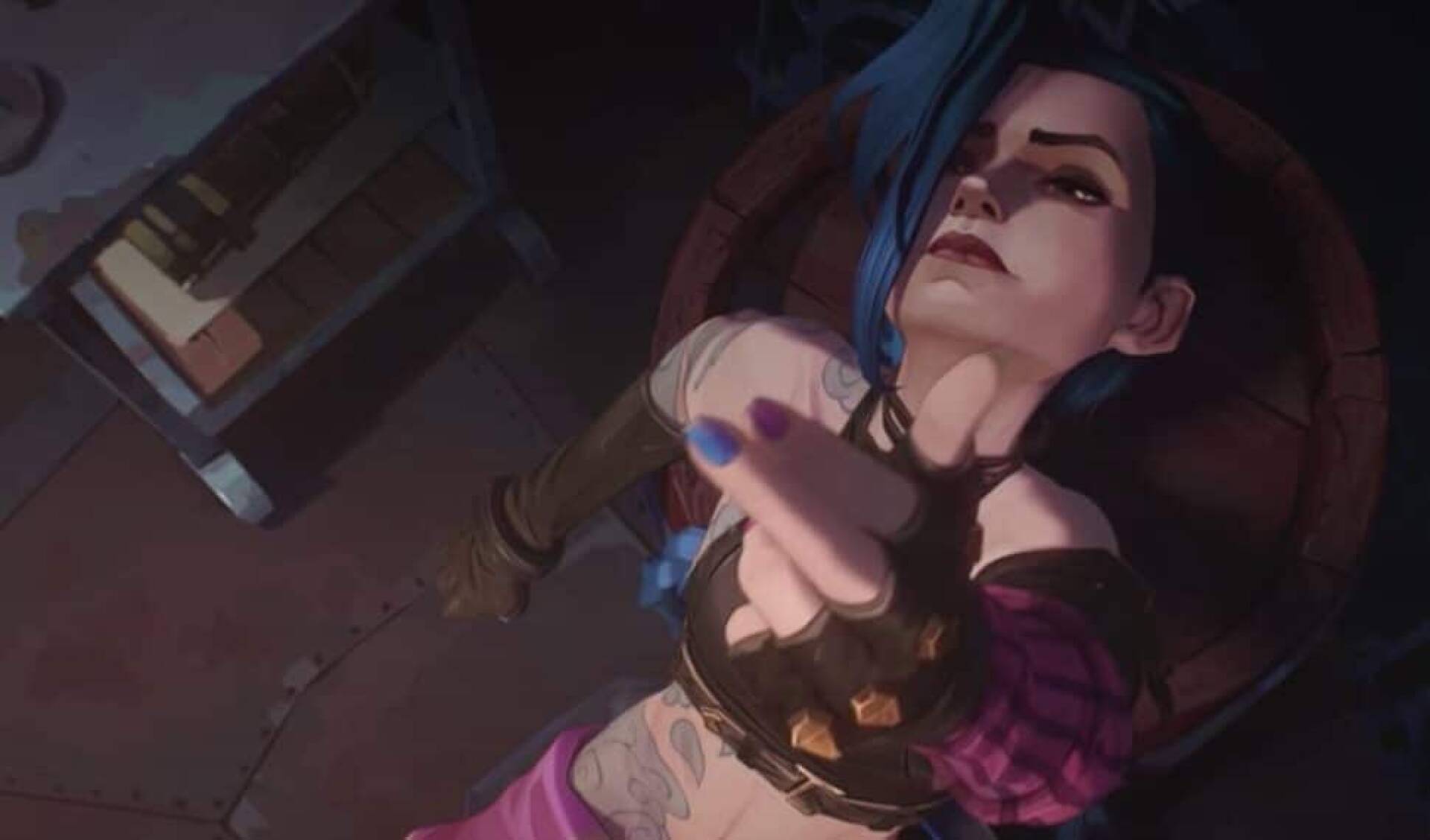 LEGO has now produced a considerable number of sets dedicated to video games, but League of Legends lacks appeal. At least until today (in a sense).

One of the latest is the splendid set dedicated to Sonic, which you can buy on Amazon, which arrived with some timing compared to the arrival of the latest film in theaters.

And if the League of Legends LEGOs don’t exist, someone has decided to create minifigures inspired by Arcane , the Netflix series on the Riot Games franchise that has already landed a second season.

Given the popularity of League of Legends , which has also grown with great contribution of the aforementioned Arcane , it is not unlikely that sooner or later the Danish company decides to create something in collaboration.

Meanwhile, a user has decided to create a series of minifigures particularly inspired by the characters that appeared in the Netflix series. And, needless to say, they are beautiful.

So much so that even the official Twitter profile of Riot Games wanted to pay homage to them by showing them to fans:

Even with some transport, given the comment. As you can see in the tweet above, Yale Jeong (unfortunately we couldn’t find a profile) has done a tremendous amount of art work.

In the four photos you can see Vi, Jinx, Victor, Jayce, Heimerdinger and Ekko (with and without mask), as portraits in Arcane .

For this reason we hope that LEGO can finally make a phone call to Riot Games , and start designing a set of bricks that League of Legends fans are sure to buy.

As happened with Super Mario on the other hand, which over time has had many expansions and even a set dedicated to Princess Peach.