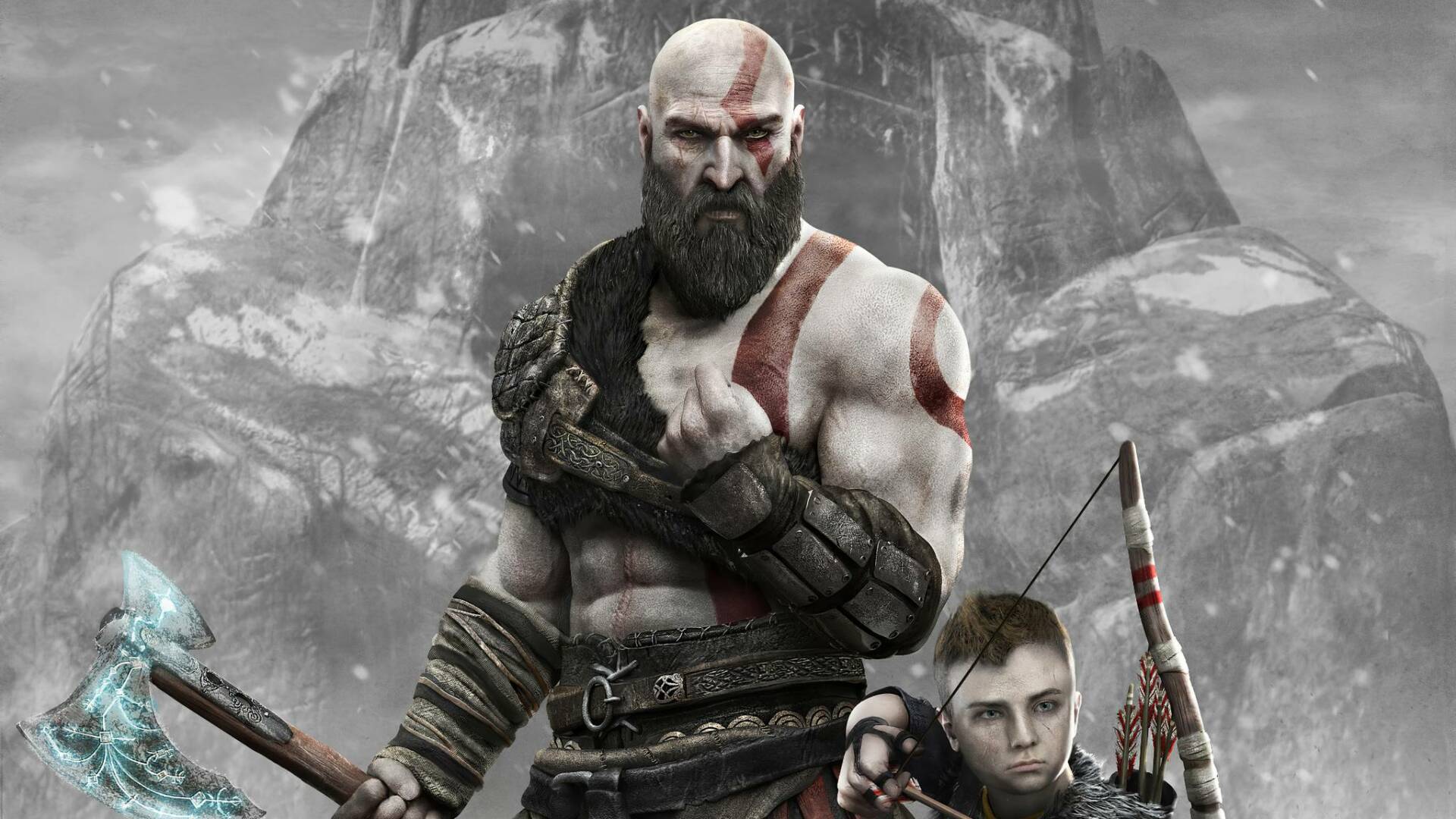 God of War and Cuphead are two completely different games from each other and side by side could be difficult to imagine, yet some he did and the result is fantastic.

God of War has recently returned to everyone’s lips following the announcement of the sequel God of War Ragnarok , which is expected to conclude the adventure steeped in Norse mythology of Kratos and Atreus.

Cuphead instead is in a moment of transition in which not much is known about its alleged second chapter, not even to talk about a DLC, although players continue to appreciate it especially after its arrival on other console compared to debut with Xbox plates, such as PlayStation 4.

What characterizes Studio MDHR’s game is certainly its graphic style, taken directly from the cartoons of the first half of last century I know, and now someone has seen fit to take inspiration from the latter to create a splendid God of War fan art.

The user L3mmie on Reddit posted a photo of one of his creations featuring Kratos and his son Atreus in rubber hose animation style, whose peculiarities are the creation of disjointed, fluid and curved arms (and sometimes also legs), all very stylized and colorful.

The artist confessed that he was inspired by Cuphead and her impactful style, impossible to forget and very distinctive.

It seems that Kratos has melted a bit and, abandoning his past as a gruff and haughty father and semi-god, has decided to take himself less seriously.

Meanwhile, someone else has seen fit to take advantage of the Cuphead art style appeal and have created alternate looks for the characters in the game.

Returning to God of War , fans have already thought about a possible live-action, complete with actors included.

Lastly, although Ragnarok is still far away, there are those who have made it into a movie (and the attached poster is beautiful).

If you are passionate about the adventures of Kratos you can not do without the funko pop dedicated to him to buy directly at this link.