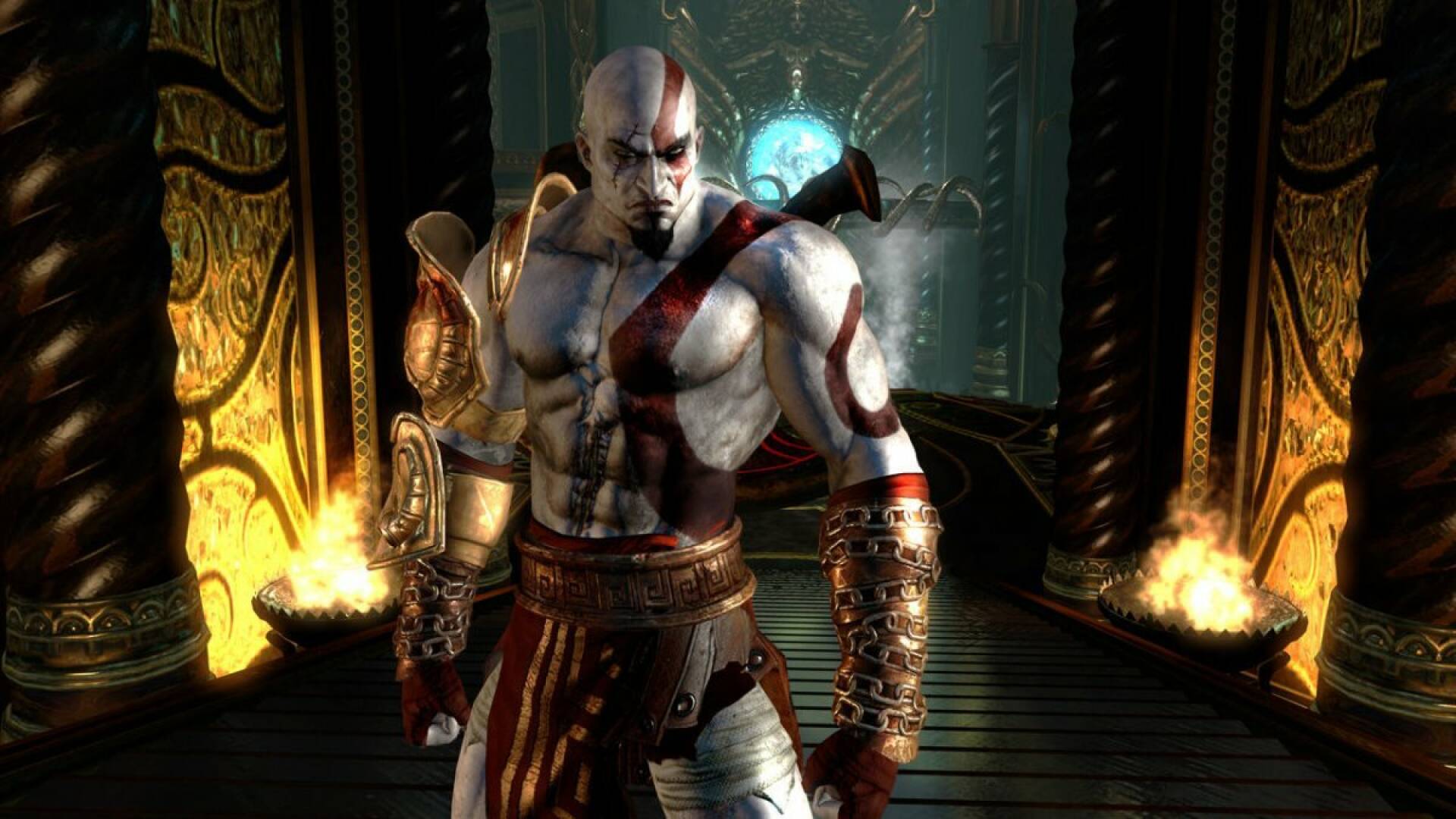 At the beginning of March the news emerged that Amazon Prime Video would be in talks to start the production of a TV series inspired by God of War .

The game developed by Santa Monica Studios will align with the many video games that will become a live action product for the small or large screen.

In fact, just think that another great IP PlayStation has recently become a movie, namely Uncharted , achieving considerable success at the box office.

Many wonder who, in the God of War TV series, will wear the shoes – and muscles – of the former God of War, although now a fan art seems to have decreed the ideal actor.

For weeks, fans have been lost in imagining the perfect actor for the role of Kratos , a part certainly not easy given also the stage presence of the character in question.

Now, as also reported by ComicBook , someone seems to have imagined the right star to play the Ghost of Sparta: Dave Bautista .

The former wrestler who became famous in the cinema for his role as Drax in the Marvel Cinematic Universe seems to have all the credentials to play Kratos, although some in the comments complain about the actor’s age (a little too far ).

Just below, you will find the beautiful fan poster created by the talented ’83pixelstudios⁠’:

Staying on the subject, the silence around God of War Ragnarok made us think of someone who could be postponed: Santa Monica Studio has answered the doubts.

We also remind you that the adaptation of Fallout , also produced by Amazon and very promising, is expected in the coming months on the small screen.

Finally, have you seen the latest photos from the set of The Last of Us , which show two never-before-seen characters?

For fans of God of War , there is also a beautiful card game, which you can find on Amazon at the best price!