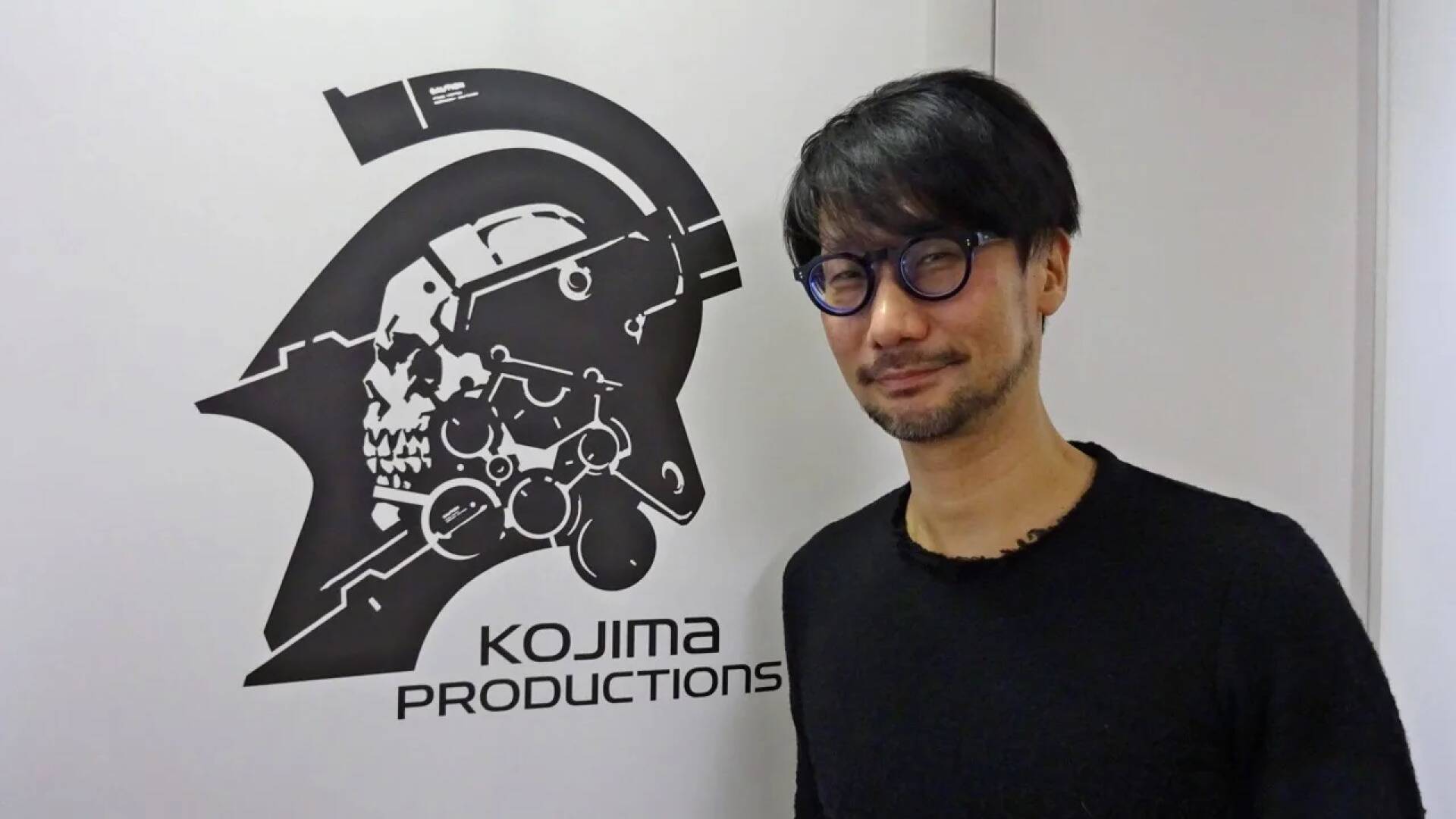 Surprisingly, Kojima Productions announced the launch of a division dedicated expressly to film, TV and music based in the city of Los Angeles.

After the release of Death Stranding there is a lot of curiosity about the company’s news, which apparently could now range well beyond the usual video game industry.

It is also true that recently it emerged that Kojima and Microsoft would be working on an MMO developed in the cloud, with a Finnish studio called Mainframe.

Not to mention that we recently saw Hideo Kojima in person at work on his new project, apparently in horror shades.

As reported by GameIndustry , the new Losangeina division «will have the task of working with creative and talented professionals of television, music and film, as well as the more familiar gaming industry ».

The new venue is designed to bring the studio’s games to other areas of pop culture : the new team will be led by Riley Russell , who joins the company after a stint of nearly 28 years at PlayStation in various roles, including Chief Legal and VP of Business.

The team’s primary goal is to expand the reach and awareness of the properties now under development at Kojima Productions.

“Although we are a global organization, the new business development team will be centered in Los Angeles, CA. We are really excited and look forward to working with the best entertainment talent we can, across all entertainment industries, “said Russell.

Yoshiko Fukuda , business development manager at Kojima Productions, added: «Finding new ways to entertain, engage and offer value to our fans is essential in a fast-paced world of storytelling. evolution “.

And again, “our new division will take the studio into even more areas that present our creative narratives beyond video games and to open up ways for our fans to communicate and immerse themselves in these spaces.”

Speaking of Hideo Kojima again, did you read that Solid Snake’s dad is back to talk about Metal Gear Solid as well, and how difficult it was to get the whole story lined up?

Do you want to recover Hideo Kojima’s latest masterpiece? If the answer is yes, you can also buy Death Stranding on PC in a fantastic steelbook at a very good price!