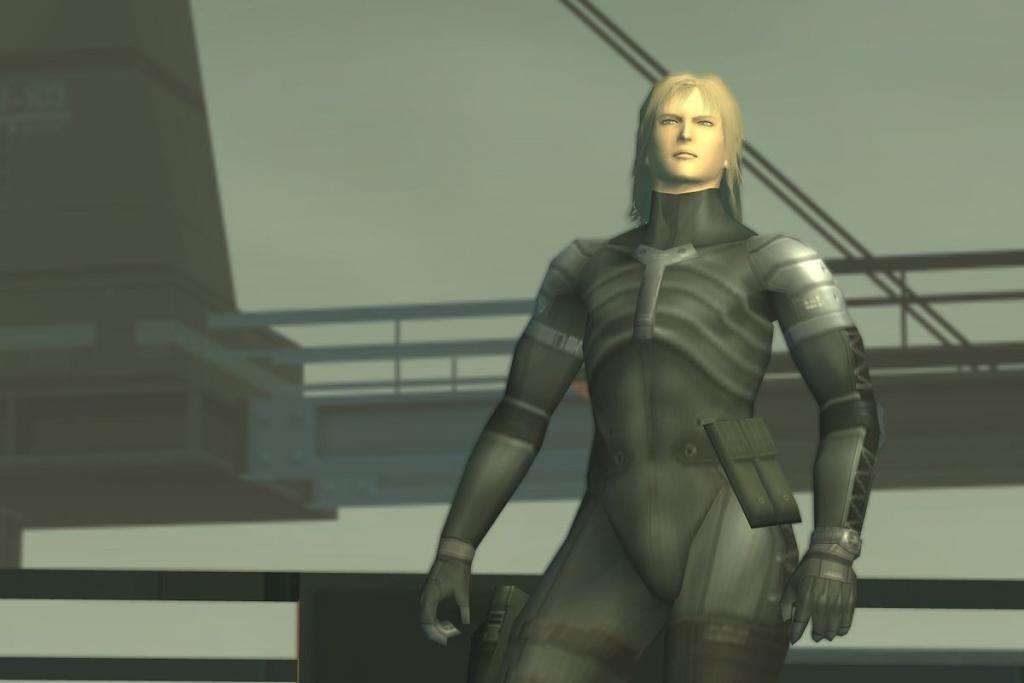 > Inside Metal Gear Solid 2: Sons of Liberty , which debuted in 2001, a story was told that revolved around the importance of information , circulating it and impact that the entire media tissue can have on a society. Summarized in the concept of “memes”, this message was welcomed discordantly by fans of the saga – not always positively affected by the change of perspective that led Solid Snake to be one of the actors of the story and not the playable protagonist. We know, in 2020, how the flow of information is of fundamental importance in daily life, and the fight against fake news is now on the agenda – if we want to simplify the concept as much as possible.

Inside Metal Gear Solid 4: Guns of the Patriots , which began in 2008, told of a way in which wars had simply become a business to give fuel and pecuniary to military companies private (PMC), with soldiers who were involved, as mercenaries of the 1910s, in battles of which they knew nothing but the incar ico to carry out, as if it were a normal office job.

Again, this has become more and more cemented and the private military companies now offer services all over the world.

Inside of Death Stranding , which debuted in 2019, told of a society fragmented by dangers in which the cities were disconnected and the existence was made possible by couriers who they ventured for the risks of the outside world. Nor is it necessary to specify, in times of coronavirus, how sadly current this prospect has become, with a hyper-connected society such as ours that had to reinvent itself as that of social distancing.

These issues were also addressed by Hideo Kojima , director of all three games mentioned, during an interview granted to the Livedoor site, in which the Japanese author in charge of Kojima Productions explained that, in reality, predicting the near future of the company is anything but difficult to do.

Metal Gear Solid 2, 4 and Death Stranding: how times are anticipated and themes?

According to Kojima, an important aspect in dealing with issues related to our society is to ensure that we do not arrive “neither too early, nor too late, is what I care about more. »

Despite the timing is far from easy to intercept, according to Kojima it is not that difficult to succeed and certainly no glass ball is needed – just look at reality.

According to the author:

Make predictions of this like it shouldn’t be that hard. After all, the future is reached by accumulation. Maybe it could be difficult to predict what will happen in twenty or thirty years, but you can imagine what will happen in the years to come , by extension. ‘If we go on like this, then there will be this type of society’, or ‘there will be these types of problems’.

The interviewer He was certainly intrigued by how the themes of Death Stranding became reality shortly after the release of the game, which debuted last November, and asked the author for a comment on the matter.

«Yes, [the having to distance yourself] is something that really happened in the end “ explained Kojima. «And above all Sam, the main character, has the phobia of contact and cannot embrace others, or shake hands with them. And now all the people want to stay at home in a situation similar to that of Death Stranding “.

While we all found ourselves forced to live as a prepper, Kojima took advantage of it to discuss the issues that led him to want to talk about a world of fractures as the son of a society in which we are all virtually connected:

In the modern world people from all over the world are connected online, but all they do when they play is simply kill other players or fight against big enemies for co-op. I’m not saying it’s bad, but I wanted to be able to make a game that didn’t. I wanted to express in a different way that I am connected to other people.

Thus, the mutual aid system was born which is the basis of the mechanics of Death Stranding , which provides only positive interactions between players who, without having any constraints, help each other.

In the same interview, Kojima also confirmed that the game went in profit – thus responding to the many rumors about the progress on the market, on which Sony has not yet officially expressed itself. Speaking of rumors, the Japanese author also denied rumors of a return to franchises such as Metal Gear or Silent Hill .