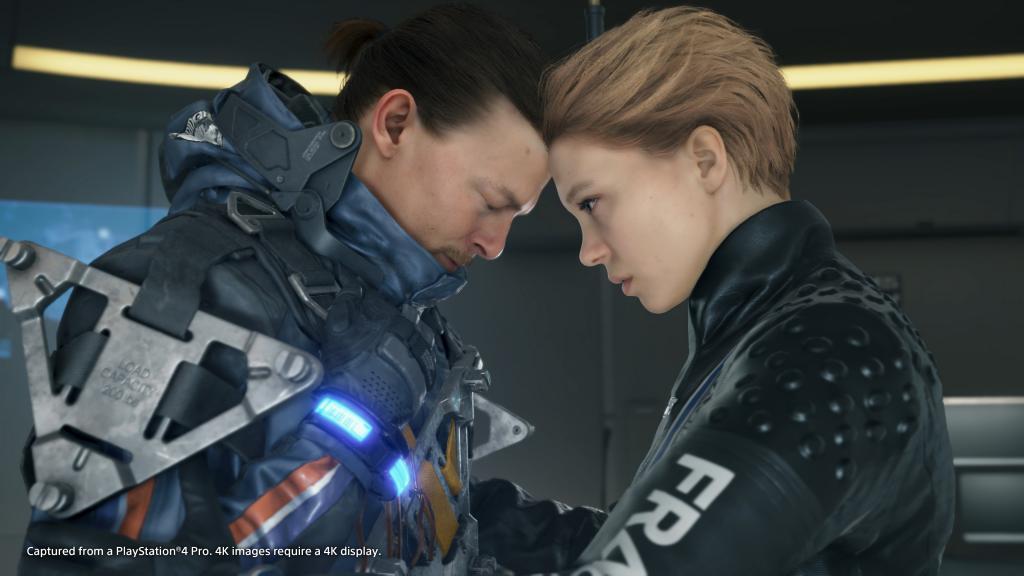 Since Hideo Kojima has taken away the “burden” of the Metal Gear series, many have imagined that the game designer was the birthplace of Death Stranding perhaps realizing some old project that had long been in the pipeline. It wasn’t exactly like this: in an interview, in fact, the game designer revealed that the one of his next game was just the last idea he had – so recent that, to make it happen, he sent it to the other attic.

As explained by Kojima:

It’s natural to wonder what this seduced and abandoned game consisted of, but we’ll probably never find out.

As always, work on a video game is not simple and the first work of the new Kojima Productions is no exception:

We remind you that Death Stranding will arrive on PS4 on November 8th. Have you already read our preview where we take stock of all the news coming from the Gamescom in Cologne?