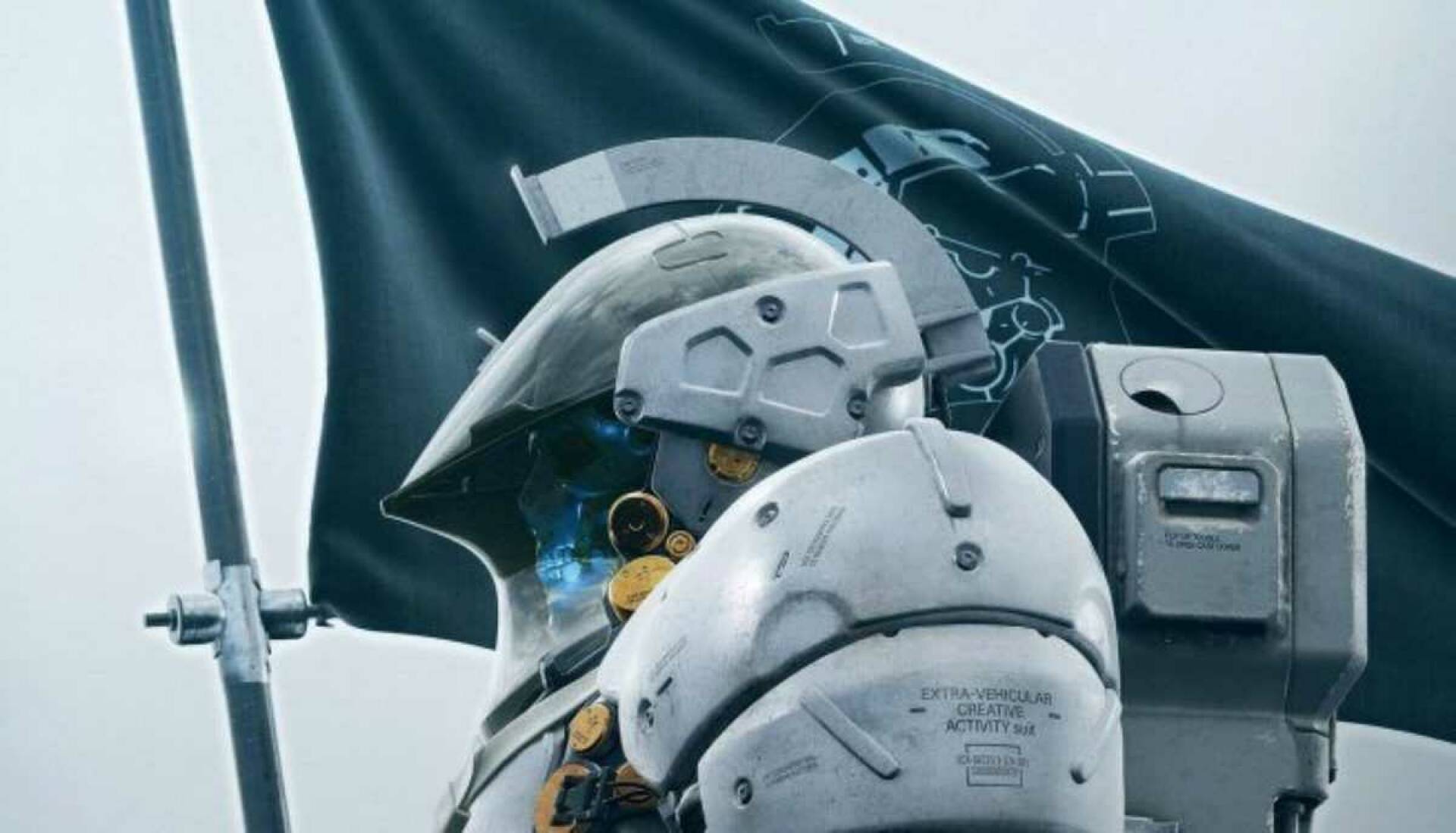 Swift, known for taking part in the Star Wars Battlefront II campaign, has therefore officially joined the ranks of the House of Redmond.

Swift’s most recent employment was with Google Stadia , overseeing the design for second-party projects, as well as handling an experimental R&D group for first-party games.

Prior to Stadia, as noted above, Kim was responsible for the development of Valve’s Portal and Left 4 Dead games, with a nod to the experience of cloud games .

However, it seems that Microsoft has decided to make this singular acquisition thinking specifically of Hideo Kojima , helped in a certain way by Swift.

You will remember that, with the farewell to first-party development, Google Stadia also greeted the projects it had set up, including a horror of Kojima.

The creator of Metal Gear Solid would now be in the middle of talks with Xbox to produce that game, so much so that Kojima Productions should be in the early stages of the project.

This is part of a larger strategy to expand the reach of Xbox beyond physical hardware , as boss Phil Spencer appears to want to reach audiences that you wouldn’t normally spend hundreds of dollars on a console or PC.

We remind you that it is news today that the team led by the good Hideo is looking for staff for his new game still top-secret.

Prime Day is underway today: for the best offers on gaming and video games, find all the details on the Gameshift page. If you want to discover the world of Death Stranding , have you already taken a look at the prized official artbook?