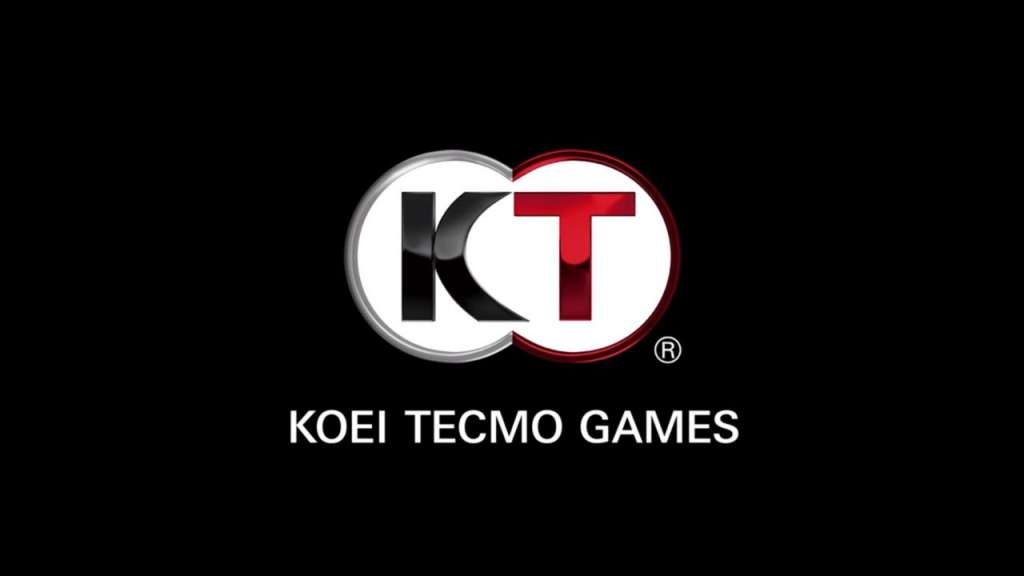 Koei Tecmo is working to make 2019 a rich year for his fans. To suggest it are the statements made by several members of the famous Japanese company, which had already announced imminent news for NiOh 2 , with the new year.

First of all, Hisashi Koinuma, president of the company, he said he was working as a producer for a title that has not yet been specified, the works were filed on Attack on Titan 2 . That’s not all, though, because director Hideaki Suzuki has also confirmed to 4Gamer that he’s working on a project – and at the moment we have no way of knowing if it’s the same one quoted by Koinuma. / p>