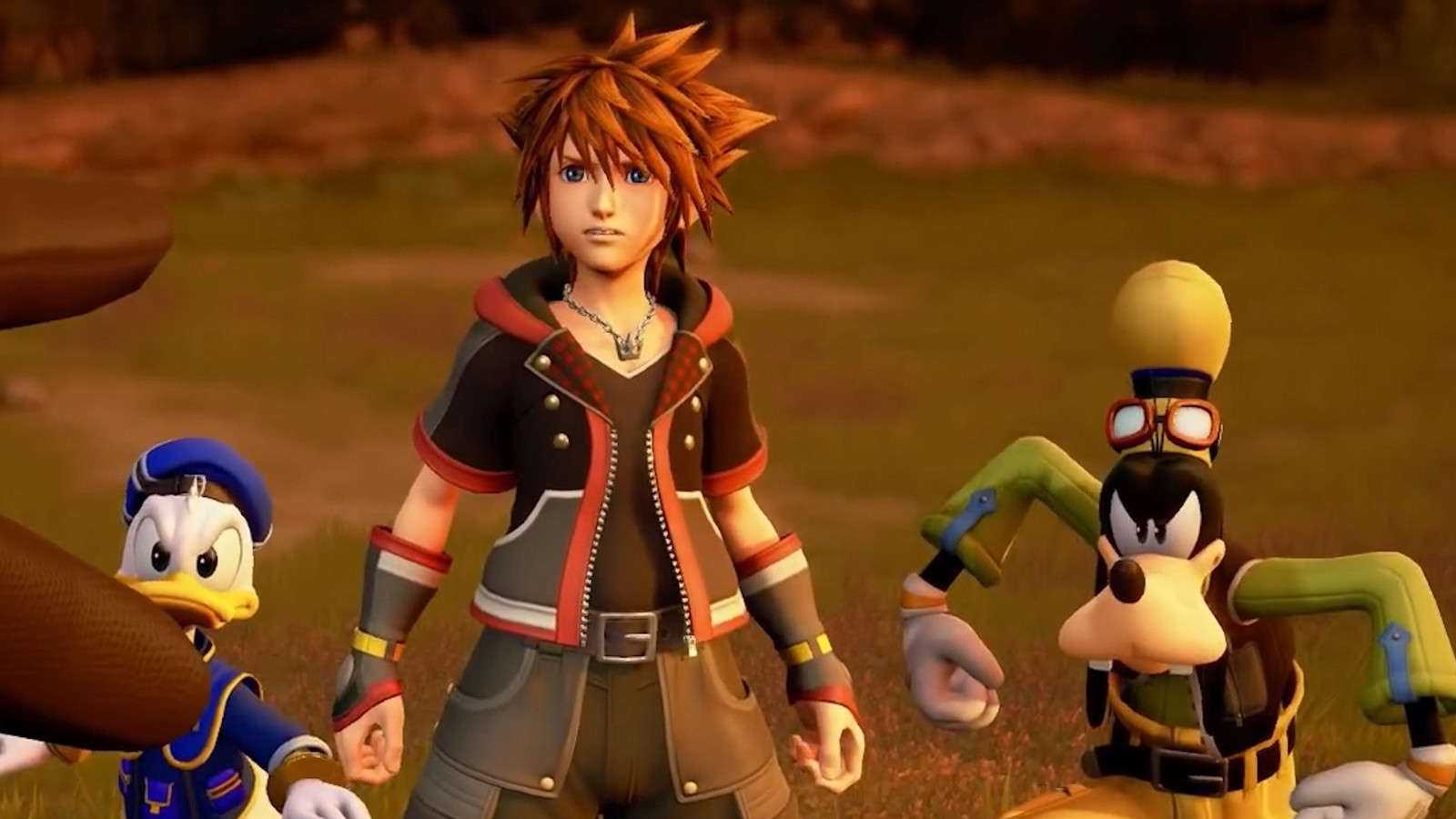 According to a rumor intercepted by Game Informer senior editor Imran Khan, Square Enix and Nintendo would meet to evaluate the feasibility of Kingdom Hearts III on Switch .

The parties, however, would have taken note of the feasibility of the operation due to the high amount of resources required for a port.

“There was a conversation between Nintendo and Square Enix “, revealed Khan, ” and Kingdom Hearts III on Switch was judged to be in fact “.

This despite the Grande N has made compatible with its hybrid console with the Unreal Engine 4, the graphics engine of the game.

In any case, the two Japanese giants would have reached an agreement to bring the Kingdom Hearts series remaster on Nintendo Switch instead.

Operation, this, much more feasible since we are talking about simple remaster and not of remake demanding from titles of the era PS1, PS2 and PS3 (platforms porta tc annexed.)

Bad news, if confirmed, since Tetsuya Nomura himself had opened up to the possibility of a port.