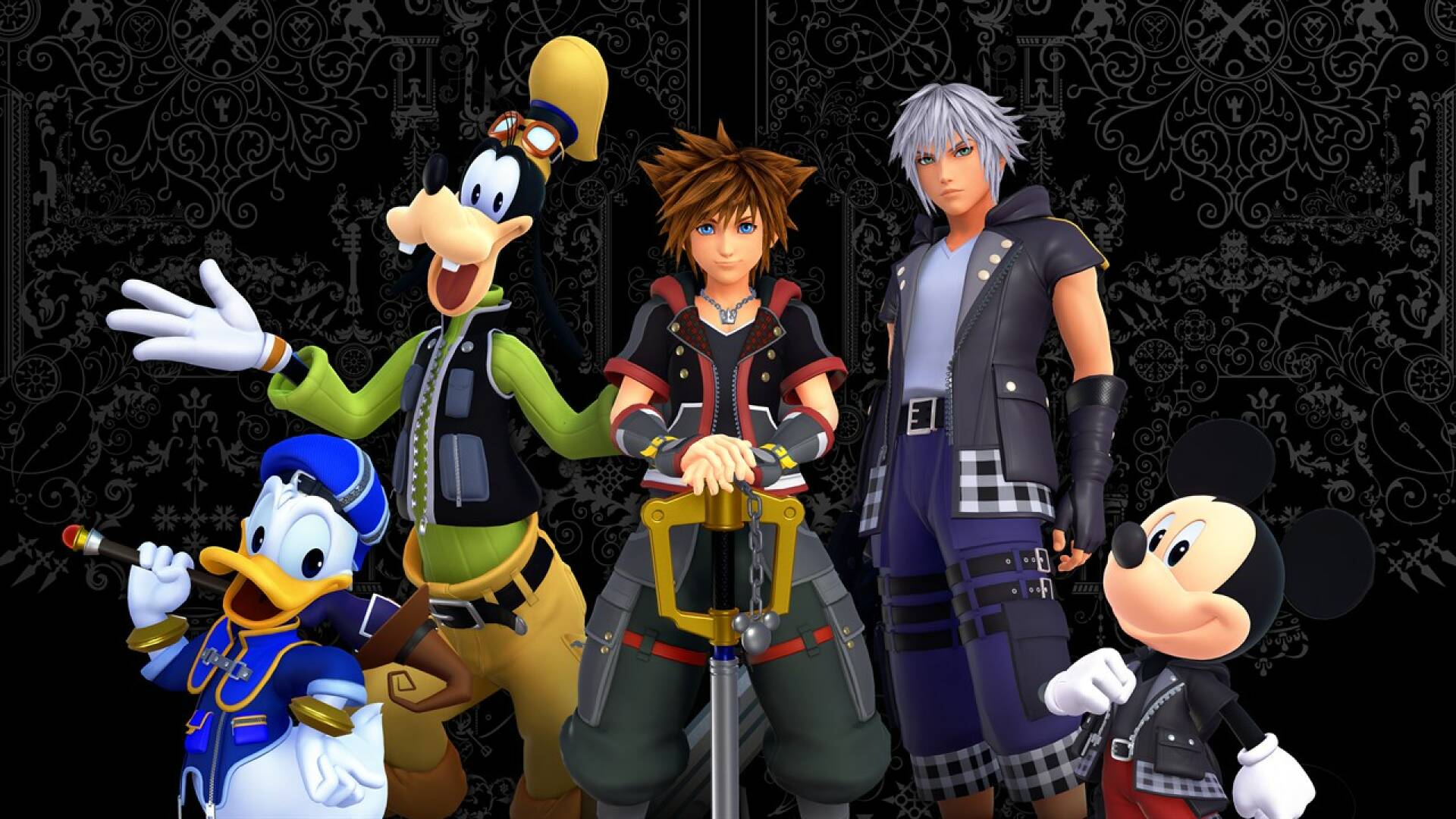 Kingdom Hearts has just come full circle with the third chapter and a DLC linked to the accompanying story, but there is still a lot to tell , as explained by director Tetsuya Nomura .

As fans know, however, much has remained open after the endings in the main game and add-on, and Nomura is well aware of this.

«I intend to close what is left open in the story» , he confided in a recent interview with Dengeki Online.

«But I also want to change the format a bit. I want to drastically change the world and tell a new story, but also close what’s left pending ».

On the issue of format, we have already appreciated how Square Enix is ​​keen to experiment in terms of gameplay, with a newly released rhythm game.

Nomura is as usual quite cryptic about it, but he has very clear ideas regarding the rest of the saga.

«If we make a game of Kingdom Hearts for next-gen consoles, it will be launched after many other companies have launched their titles , so I think that we should do something that could compete, ” suggested the director.

“Of course, this is just a guess, since we haven’t announced that there will be a new title for PlayStation 5 or Xbox Series X [laughs]”.

If times still seem long enough for a new mainline episode, or rather a reboot of the saga, Nomura knows that “2022 will be the 20th anniversary” of the series .

«We are working on providing good news, so I hope you will keep an eye on us until then» , he sneered.

If you want to buy the new musical adventure of Sora and company right away, we recommend that you take advantage of the excellent price offered here.