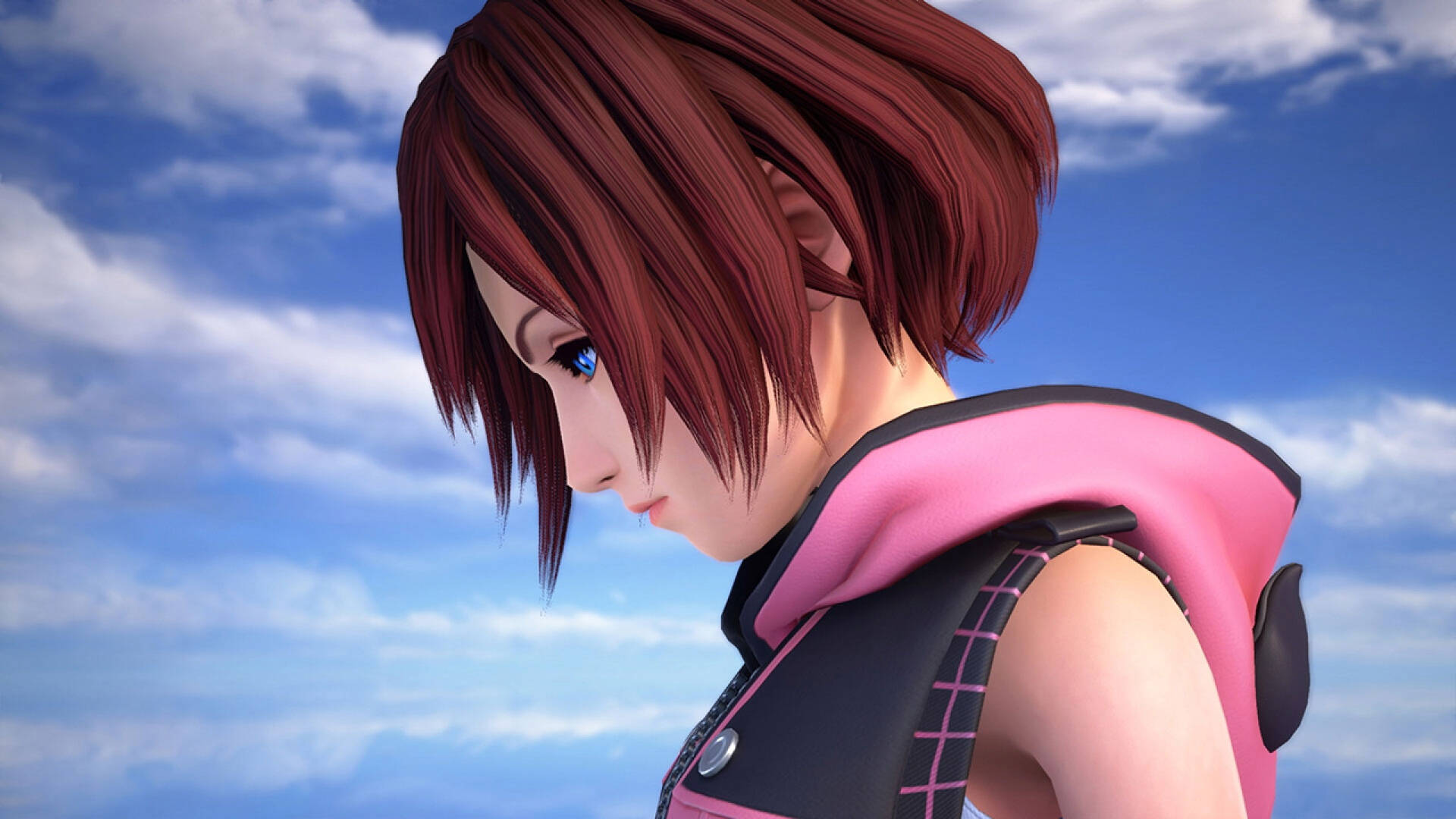 When does Kingdom Hearts 4 come out? At the moment there are no confirmations in this regard, given that Square Enix does not seem willing to give a fourth sequel to the adventures of Sora & Co ..

The protagonist of the Disney action RPG saga is the latest fighter in Nintendo’s blockbuster title, although his new official adventure in the saga has not yet been announced.

And while some fans have decided to merge Kingdom Hearts with Bloodborne’s unique style, now another fan seems to have gone even further, creating a little gem of creativity .

As also reported by colleagues at Game Rant , voice actress Erika Harlacher has decided to recreate the introduction to the story of the original Kingdom Hearts with real puppets , for a truly surprising kind of musical.

Harlacher, who voiced several IP characters such as Persona 5 and Genshin Impact , got some help from fans with the support of the animator Luke Stone and pianist Greg Chun .

The result, as you can see in the video below, is truly unique.

The video takes the viewer through the second world of Kingdom Hearts , Traverse Town , which serves as the central hub for the original title.

One of the most impressive aspects of this kind of musical is also the animation model, which combines the classic style of puppets with a stop-motion effect for the movement of the mouth and eyes of the various characters.

Hoping that the video will not be censored by YouTube due to the use of copyrighted songs, the hope is that it will be the first of a long series of giveaways made for the occasion.

Did you also read that the Square Enix franchise had already been the protagonist of the last Olympics in a sense, when the Kingdom Hearts soundtrack accompanied the entry of the athletes?

Here you will find the best Kingdom Hearts themed gadgets, in case you want to enrich your collection soon.

In the saga we also remind you of the presence of the funny Melody of Memory , which you can find on Amazon at the best price on the market!