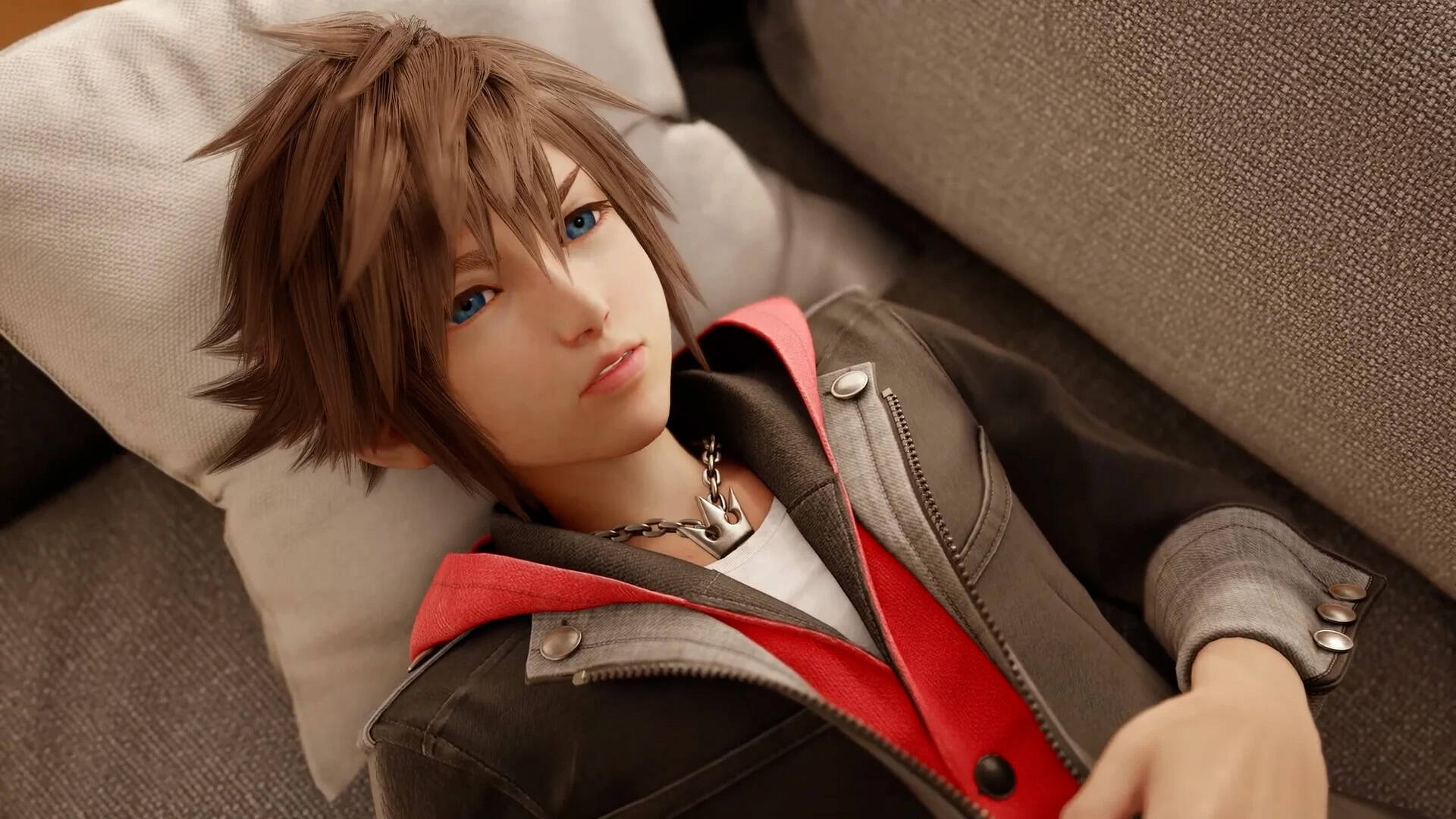 Square Enix has recently officially unveiled Kingdom Hearts 4 , the anticipated fourth installment of the crossover franchise in collaboration with Disney.

Set immediately after the events that took place in the finale of Kingdom Hearts III (which you can buy for only 10 euros on Amazon), the game will offer a brand new story but with the same characters as always, including Sora , which seemed to have a different look than in the past .

In the first official trailer of Kingdom Hearts 4 , we saw the protagonist in a Japanese city and more grown up, as well as the fact that the classic “clown shoes” seem to be gone typical of the young hero.

If fans have already found out where Sora lives, now the director Tetsusya Nomura has revealed a really interesting detail about the game, namely that the Sora classic will appear in the new KH4 .

As also reported by The Gamer , Nomura confirmed via Famitsu that Sora’s new realistic look is specific to Quadratum , and that it will return to its normal appearance as soon as it leaves that world.

The new design shows a brand new dress that looks like something straight out of Final Fantasy 15, as well as missing the iconic clown shoes.

Sora has also been seen sporting a much more realistic haircut that softens the tips quite markedly.

Many fans were concerned that Kingdom Hearts 4 would get rid of the style of the series to move towards a more realistic look, but apparently it won’t .

Square Enix has however admitted that the game will be the beginning of a new saga and that the Seekers of Darkness series is now over.

Waiting to really discover all the news on the title, on the pages of Gameshift we have recently tried to take stock of the situation and think about what the future of the saga could be thanks to Kingdom Hearts 4 .