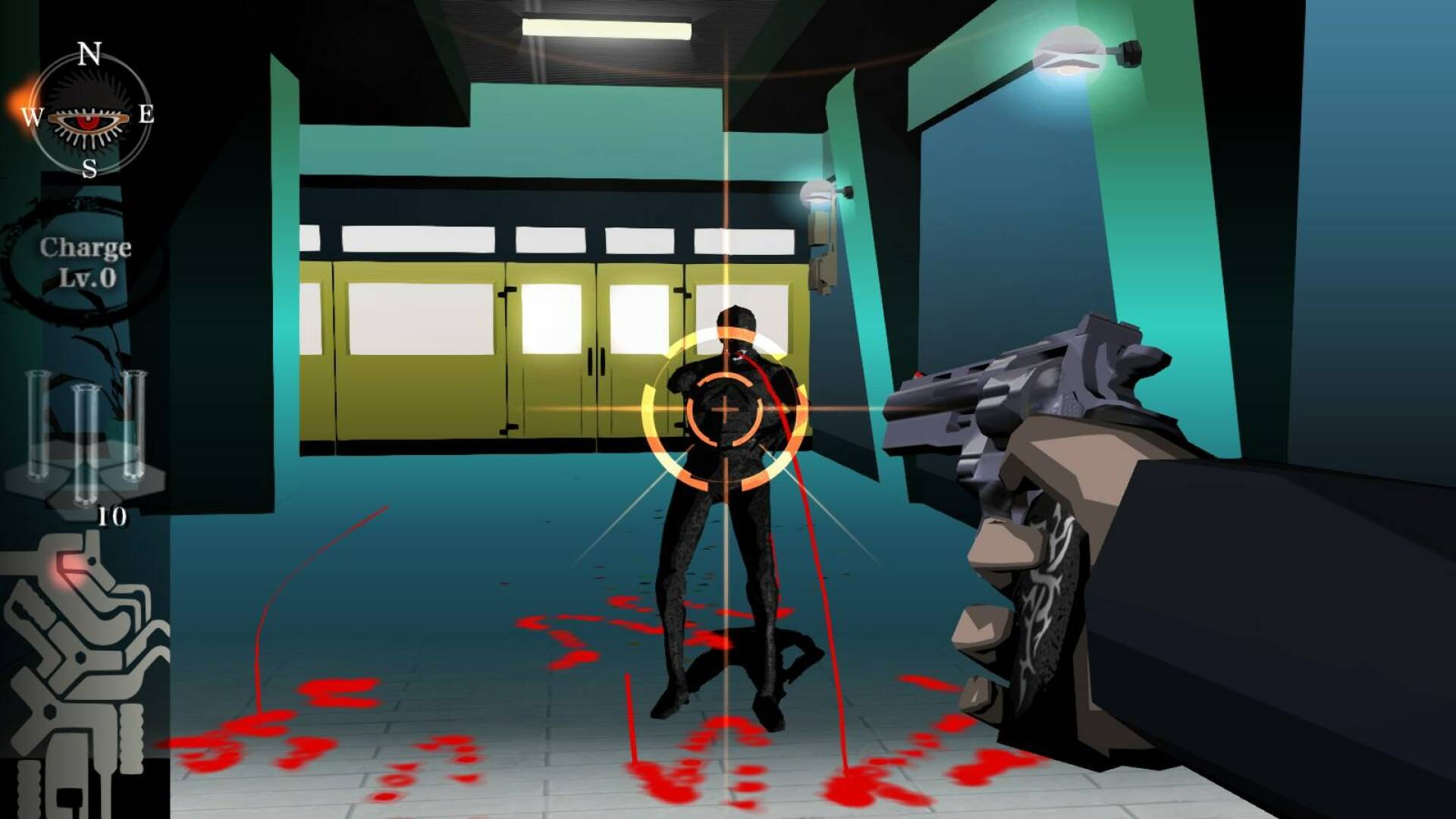 Killer7 is regarded as one of the most representative games of Goichi Suda , the eclectic Japanese game designer also known as Suda51 . For years there have been rumors of a new version (primarily, a remastered) of the title originally released on Nintendo GameCube now several years ago, unfortunately without ever finding official confirmation.

Now, however, something seems to be moving in the right direction: the cel-shaded action game has been converted to PC by Engine Software, so much so that the developers themselves have hinted that an almost identical version would also be feasible on the platform hybrid from Nintendo, maybe in the future.

Speaking with the editorial staff of Nintendo Life , the head of the development team Ruud van de Moosdijk s is clearly open to a possible version by Killer7 for Switch:

As far as we know, a Switch version of Killer7 is not currently in the works. But who knows what the future holds.

According to van de Moosdijk, in fact, « if Suda-San wants to work with us again, of course we will always listen to him ». In short, the opportunity to one day see a Killer7 Switch port is quite concrete, also thanks to the confirmation of the arrival of No More Heroes 1 and 2 on the Nintendo console (conversions always by Engine Software ).

After all, it was back in 2018 when Suda himself announced that he would have no problem bringing the game to the Big N hybrid platform, even though it all depended on Capcom, the owner of the rights to the game. Since then, nothing has been heard of and the idea has unfortunately fallen into oblivion.

Remember, for the uninitiated, that Killer7 was originally released on GameCube and PS2 consoles in 2005. Directed by Suda with the production of Hiroyuki Kobayashi, the game tells a brutal story with decidedly surreal pulp tones linked to a group of assassins, involved in a strange conspiracy against them despite themselves.

Don’t have a Nintendo Switch yet? If the answer is no, take advantage of this offer that you find on Amazon Italy!