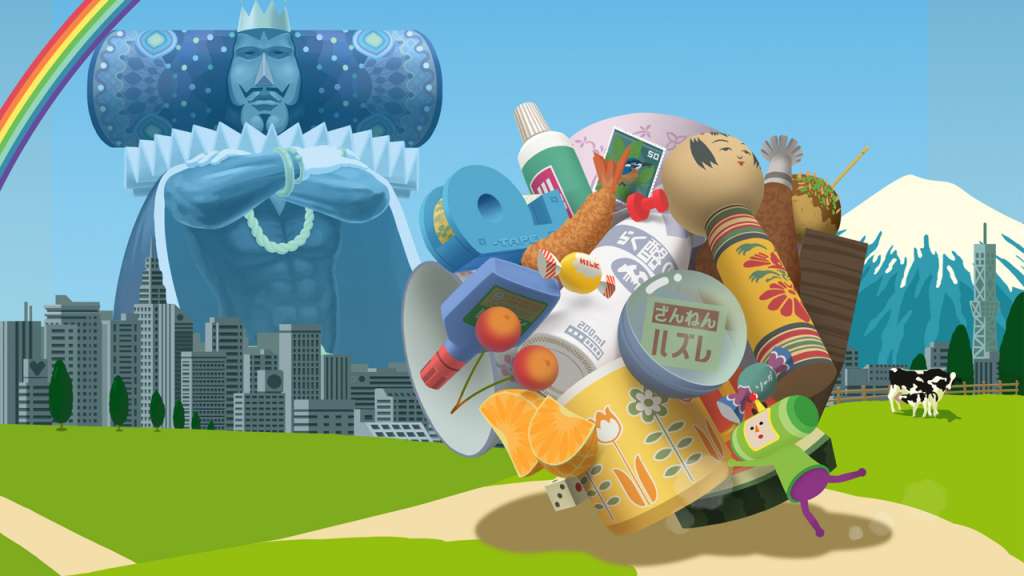 A few hours ago, Kit and Krysta of Nintendo Minute announced that a first playable demo of Katamari Damacy Reroll will arrive on Nintendo SwitchÂ® console starting December 7th.

The announcement of this classic remaster released in 2004 on PS2 came in the course of a previous Nintendo Direct, with the date d & amp; # 8217; set for next winter.
The title, published by Bandai Namco, has the & # 8217; intent to bring new fans closer to the original video game, adapting it to the unique technologies offered by the Nintendo console & # 8211; like the gyroscope, the HD Rumble and multiplayer support through Joy-Con.
What do you think?