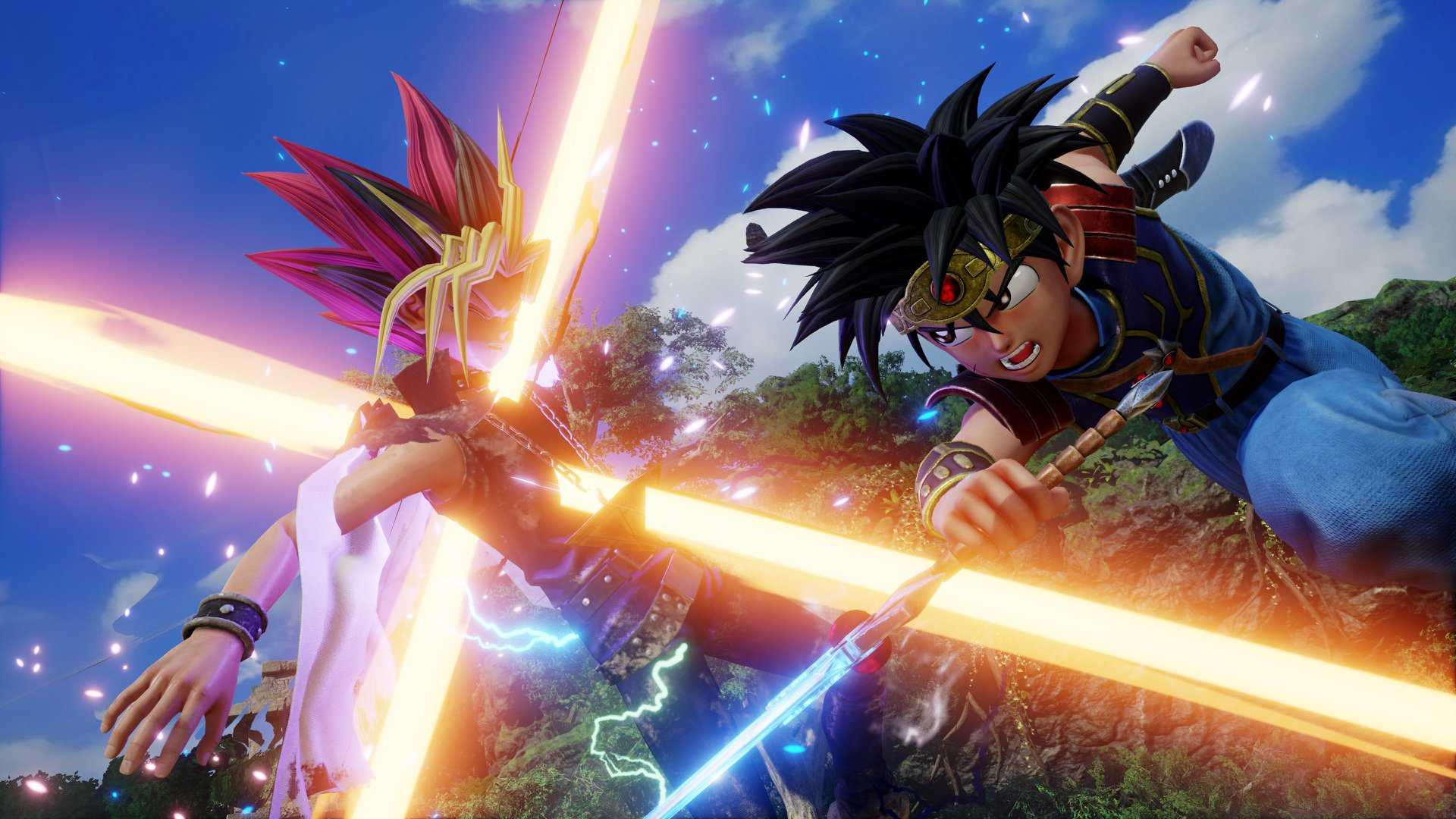 Bandai Namco has announced the arrival “in the next few days” of a Jump Force patch, which will introduce some popular new userbase news.

These new features include a reduction in loading times, along with the possibility to skip the cutscenes.

In addition, there will be fixes for stability and bugs found during the clashes, on reporting players again.

Waiting for the update, we have already issued our verdict related to the game, which you can consult in our review of Jump Force.

You have already tried the title out today for PC, PS4 and Xbox One? Tell us yours, and if you would intervene in some other field in the near future.